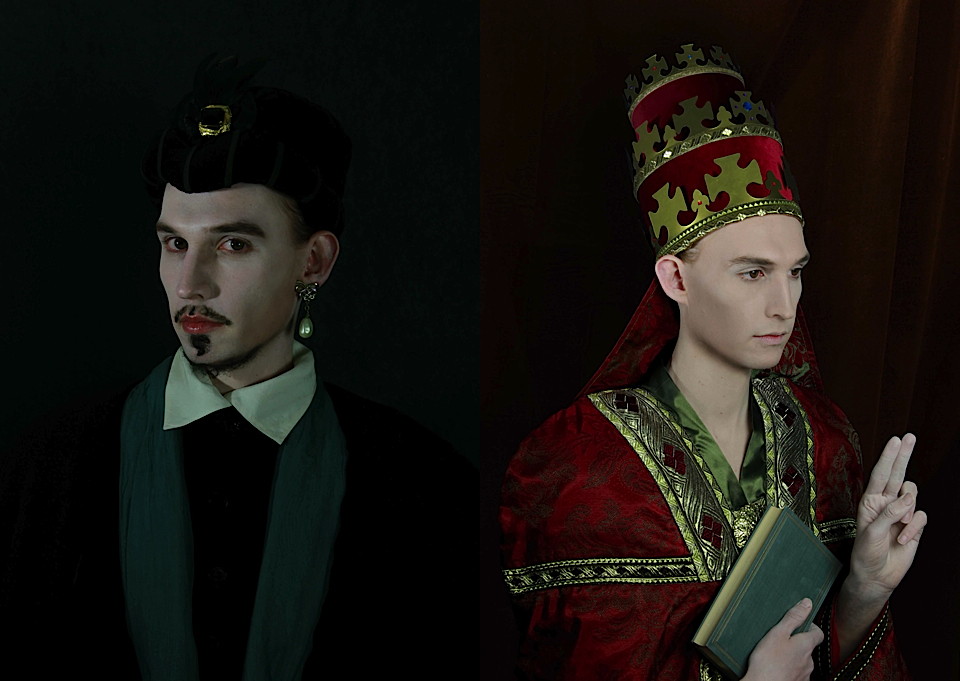 Every sex is enclosed in by a strict socially imposed norm. Masculinity belongs to the man and femininity to the woman. Everything that falls outside of this measure does not belong to the bigger majority and is unfamiliar territory. The unknown doesn’t fit into the social straitjacket and can’t easily be placed anymore. Because of that it causes fear and rejection with the greater number. Dominant women are being attacked in their femininity and sensitive men aren’t seen as real ‘men’. People whose gender role don’t fit the social imposed norm have to justify themselves to society. However between the stereotype of a man and the stereotype of a woman lies a broad spectrum that gradually blends together and falls outside of the norm.

If you look back in history you will again and again find historical figures that were standing outside the social convention.

The timeline of portraits shows five inspiring examples that each in their own way could not conform to the prescribed expectations. Hatshepsut that in a male dominated world did the unthinkable and crowned herself as pharaoh. Pope Joan who by disguising herself as a man could escape the female straitjacket of the Middle Ages and be acknowledged in her talents.The Japanese actor Segawa Kikunojo III who was so feminine that he became the role model for Geisha’s. Or Henry III of France and Charlotte von Mahlsdorf that each in their own time chose to step outside of the expected gender roles to truly be themselves.

They at their time, and even now, break through the social imposed norm. All these figures from the past did not fit the role that was created for them. They could not conform themselves to these restrictions an broke free from these norms.

They show us that questioning gender isn’t something that only belongs to out time is from all times. It has always been there. The norm as regards to gender is much to limited and not realistic.

But where are we standing now as to gender in the 21st Century? In many places in the world women still have to fight for a voice, feminine men and homosexuals are being attacked with violence or even punished with death and transgender people still are being seen as a curiosity.
Have we moved forward  throughout history or have we become even stricter and where are we going? Which stories of our Century will we add to this timeline in 10 years? 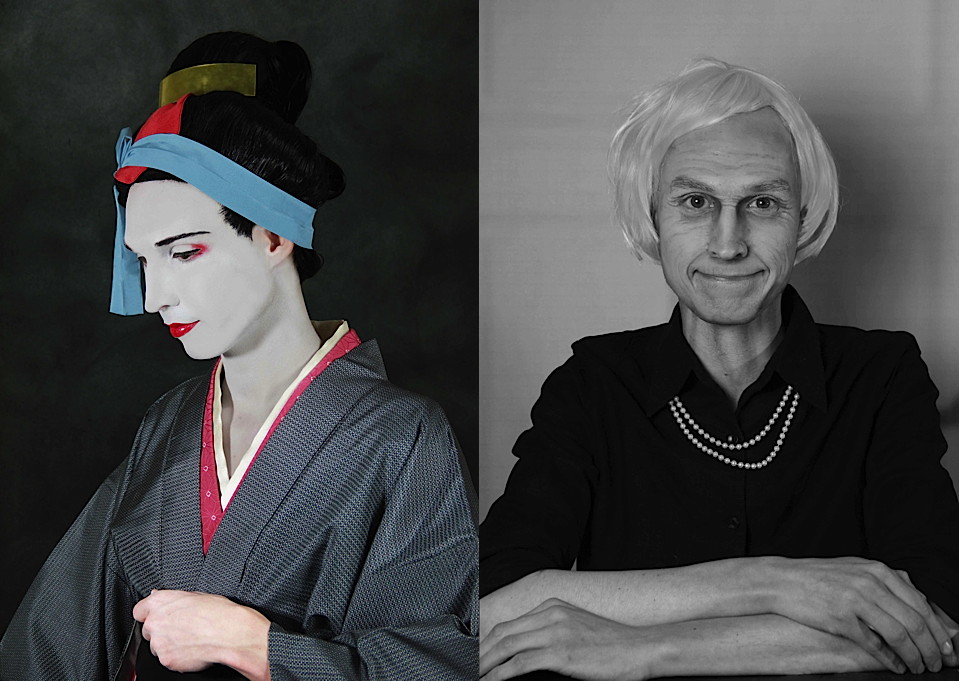