How can contemporary design reinterpret and apply modernist values without adulterating their intended nature? Past Present Live Different is a innovative project combing the furniture expertise of Emmanuelle Einhorn and Istvan Zelnik with Christine Hermans’ textile design know-how. The Brussels-based team debuted their revived Mid-Century Modern collection during Design September and will present a full collection during Amsterdam’s Design Icons fair – 8 to 9 February 2014.

Restoring rather than recycling Pastoe and Ligne Roset classics, the collaboration brings back quality woods and finishes while updating upholstery. At the same time, Past Present Live Different explores a post World War II philosophy still relevant today and in the future, where furniture plays a role in redefining how we live. Pastoe chief-designer – from 1945 to 1978 – Cees Braakman believed in promoting a revolutionary style but also an new way of living.

With a strong vide grenier – second hand furniture – culture rife in Brussels, Einhorn and Zelnik are able to select the very best items. With a degree in art history – specializing in contemporary art – Einhorn began her career in the antiques trade. During the early 2000’s, she cornered the European Ebay market and worked for Sablon-based M. Jacques Dubarry Lassalle. Zelnik recently joined his wife.

Applying a wide scope of literary and artistic knowledge, Hermans established her textile design practice almost 20 years-ago. In 1994, she marked this new venture by presenting her Première Classe scarves in Paris, later sold at Harrods in London. Subsequent projects – including a Step by Step furniture and Au Début du Siècle children’s-wear collections – Hermans eventually moved towards interior design. Within all of these project, she was able to channel an iconoclastic curiosity and deep passion for mythology.

With Past Present Live Different, Hermans reupholsters sofas and chairs using eclectic textile collages. Expressing the contemporary trends of personalization and personification, each piece has a given name. The Tic-Tac rocking-chair employs embed leather buttons and black velour to create a sober and minimal silhouette. Silk-screened words of inspiration allude back to Pastoe’s late modernist ideal of changing the way we live. Hermans is interested in discovering what tomorrow will bring and at the same time emulates a certain art de vivre – family spirit. The Past Present Live Different collection has grown with entirely new concepts including Nomade, a pouf conducive with society’s increasingly transient nature.

Adrian Madlener, a recent graduate of the Design Academy Eindhoven, is a designer turned journalist. Originally from Belgium, he grew up in New York where an early interest in architecture exposed him to a wide range of creative disciplines; everything from contemporary dance to fine art, and eventually design. During his studies in Eindhoven, Adrian discovered that his true calling lays within design theory, history, and criticism. Though writing is his best design tool, he still gains great satisfaction from sketching, modeling, and experimenting with material. The critic should create to critique. Recently back in the region, Adrian shares his perspective on  Belgium’s rapidly growing creative front. 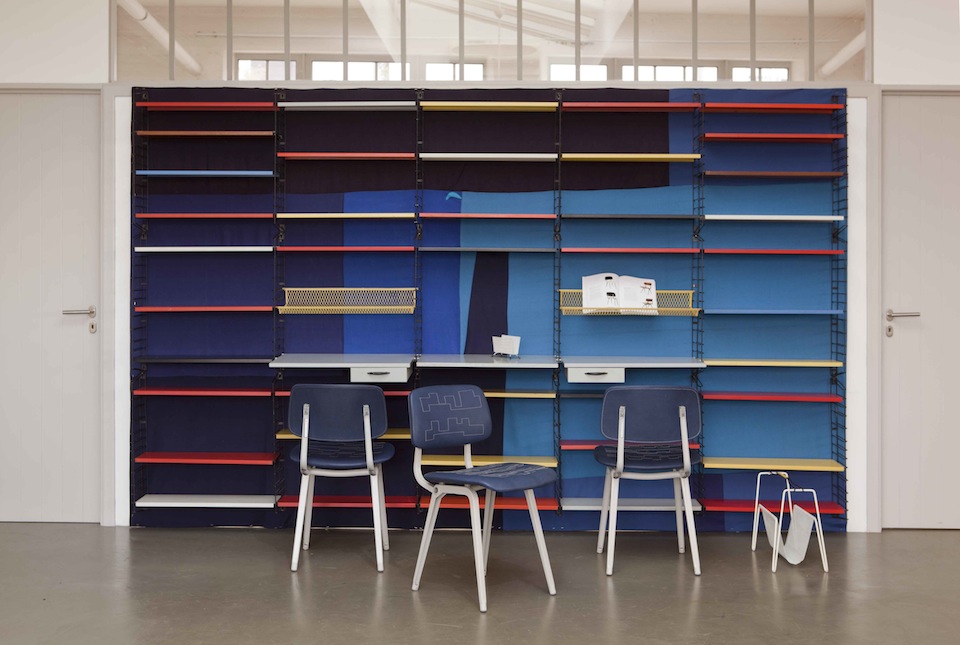 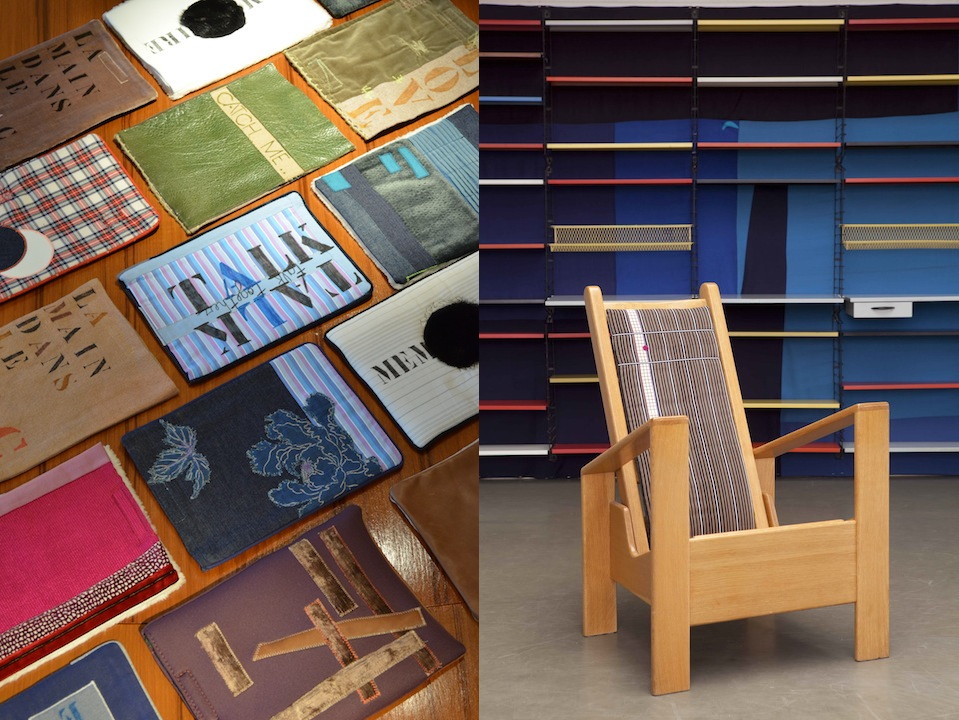 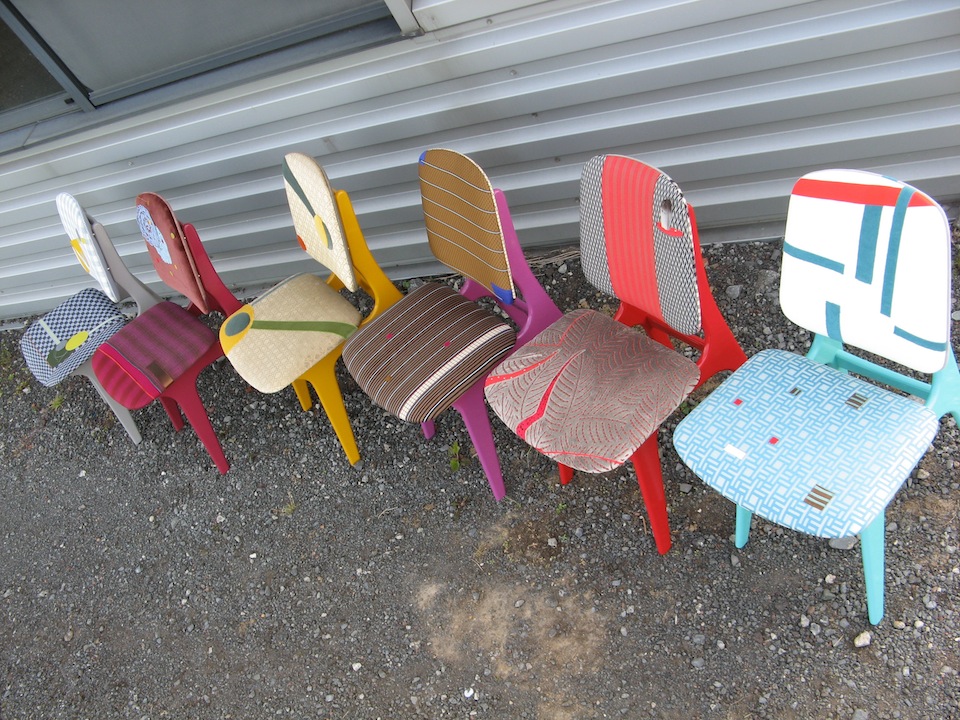