a collective of individuals #DDW2013 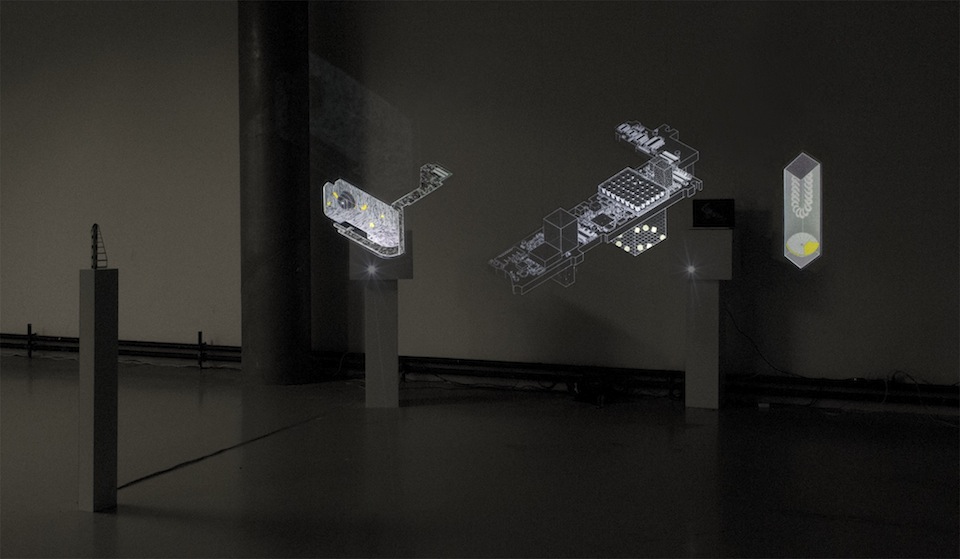 Invisible Manifestations of a Wireless Worlds by lissa zengerink

The graduation show at Design Academy Eindhoven remains a vital organ of Dutch Design Week and is strengthened this year by a parallel exhibition in the local Van Abbe Museum.  At both locations the works of designers and artists are showcased under the title Self Unself, narrated and curated by one of the school’s tutors Jan Konings in collaboration with its creative director Thomas Widdershoven.

Amongst the recent graduates a tendency towards researching- and opening up the relationship between humans and technology can be felt. A sense of  hands on- and low tech innovation is omnipresent, projects such as Phoneblocks by Dave Hakkens and Shared Reflections by Jon Stam illustrate a future in which the objects we surround ourselves with are engaging and have a self explanatory nature.

Lissa Zengerinks graduation project Invisible Manifestations of a Wireless Worlds stands out as she aims to materialize personal digital data and visualizes an unseen world.

“Mobile phones, laptops and tablets have become personally and intimately entangled with our daily lives. They contain our emails, messages, photographs and other data, but beneath the shiny surface a magical world is hidden. Hidden not only because these devices are not made to be opened, but because our senses can only detect a small part of their electronic behavior.” The Design Academy graduate explains.

In an interactive installation three projected animations capture the amount  of data that is transmitted at that moment in space. The projections tell the story of one data particle, The Yellow One, a little creature that represents data such as a Facebook update, phone call or text message.The Yellow One encounters a variety of situations during his ride on the virtual highway. It arises, travels, delivers and dies.

Zengerinks’ poetic yet quirky interpretation of the electromagnetic landscape within our world is mesmerizing and a reminder of the fact that we are never alone in the collective of individuals.

Jules van den Langenberg recently graduated at Design Academy Eindhoven. He initiates-, curates- and exhibits projects in which applied art and design are used as a medium to cultivate culture. Jules approaches the world as a library full of potential, with an inexhaustible resource: humans and their skills. Within this wonderland of opportunities the young -Willy Wonka like- artistic industrialist travels to meet people and research the social- and cultural impact of all that is man made.

Through associative thinking Jules develops narratives and concepts which form fundaments for publications, exhibitions and self initiated projects as well as commissioned works. During Dutch Design Week 2013,  Jules shares with us some of his discoveries and « coup de coeur ». 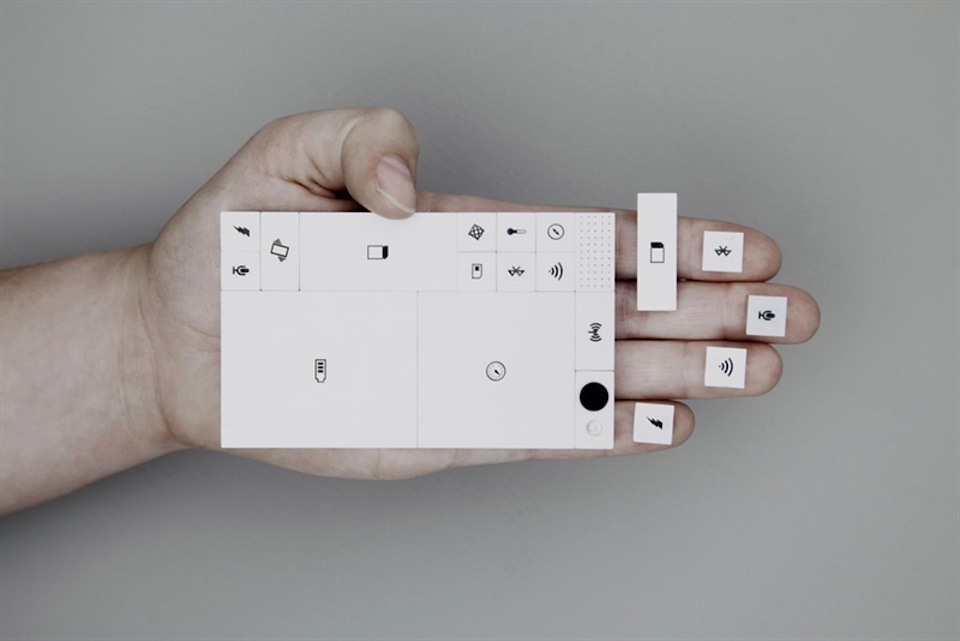