a tribute to dailyness #DDW2013 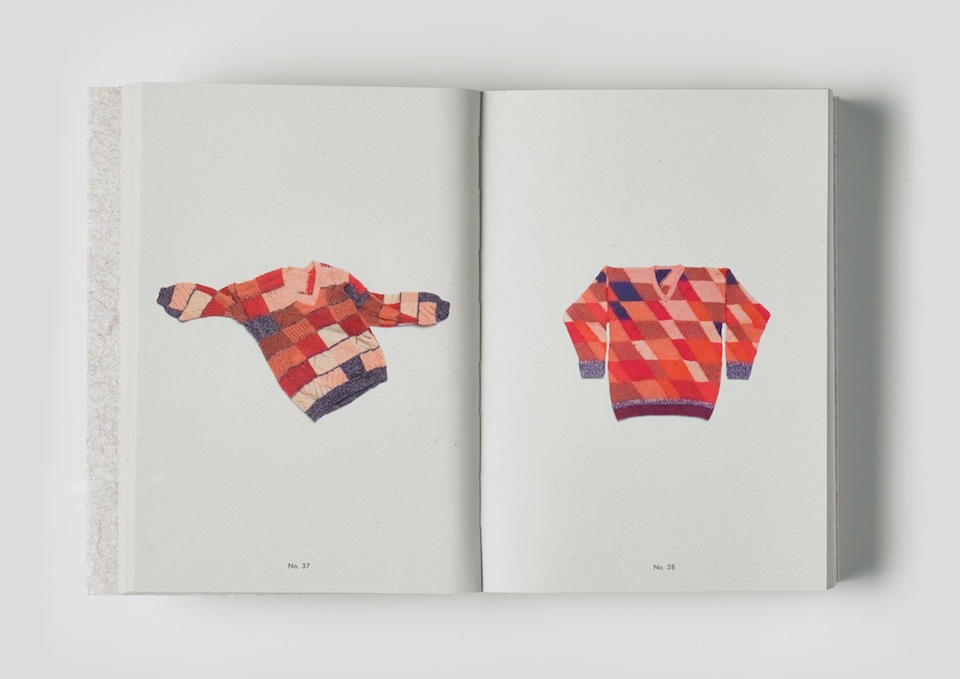 The Dutch Design Awards ceremony marks the start of the Dutch Design Week in Eindhoven, these annual awards reward projects in categories such as Communication, Spatial and Product design and nominated projects should represent highlights of what happened in the Dutch cultural landscape in the past year.

The warm hearted project ‘The collected knitting work of Loes Veenstra from the Tweede Carnissestraat’ by Christien Meindertsma stood out because of its bold yet purist character. Meindertsma pays a tribute to dailyness by portraying the knitting work of Loes Veenstra from Rotterdam, a lady that has knit five hundred jumpers since 1955, in a small book.

Alongside the book she also organized a parade, proudly exhibiting Loes Veenstra herself and her work, surrounded by a herd of people wearing her jumpers. Like a local hero she was driven through the streets of Rotterdam.

Christien explains: “Loes had been knitting since the 50’s and had given much of the knitwork away but knitted so much that 550 sweaters were still in here house. Because Loes did not have much money, most yarns were donated to her over the years and she would always use up all the last bits in different sweaters. In the book I tried to categorise the sweaters so that you can see the same yarn of patern return in different pieces. What is quite special is that almost all pieces were knitted without a premade pattern, she just improvised and used what she had at the time. I personally like the fact that Loes’ knitwork also gives a nice view on all the new kinds of yarn materials that were invented since the 1950’s.

But besides all the colour splendour, I thought there was also something tragic about the fact that all those sweaters had ever been worn. So I organised a surprise flashmob for Loes in her street with Wandschappen in cooperation with a local dancers, a band, a choir, a marching band, a twirl group, camara men and lots of volunteers who were all wearing the sweaters. I color coordinated who was wearing which sweater as precise as possible so that Loes and the other viewers would get to see all the knitwork at once in the best possible way.”

The selection committee of the Dutch Design Awards note: “this project is a good translation of a special story into a carefully designed book. Moreover, the flash mob puts a smile on your face. Once again, Meindertsma succeeds in presenting a project in a surprising context. The committee greatly appreciates the cooperation within the project and its impact in the neighborhood.” Remarkable is that Christien was the winner in the category Best Autonomous Design with a project in which she narrates the life and works of someone else. She positioned herself in a humble place and is author of the context that was created.

A similar social spirit is addressed by Moniker, winners in the Best Motion Design category, with their project ‘Do Not Touch’,  and by Arne Hendriks, winner in the Future Concept category, with his project  ‘The Incredible Shrinking Man’.

Jules van den Langenberg recently graduated at Design Academy Eindhoven. He initiates-, curates- and exhibits projects in which applied art and design are used as a medium to cultivate culture. Jules approaches the world as a library full of potential, with an inexhaustible resource: humans and their skills. Within this wonderland of opportunities the young -Willy Wonka like- artistic industrialist travels to meet people and research the social- and cultural impact of all that is man made.

Through associative thinking Jules develops narratives and concepts which form fundaments for publications, exhibitions and self initiated projects as well as commissioned works. During Dutch Design Week 2013,  Jules shares with us some of his discoveries and « coup de coeur ». 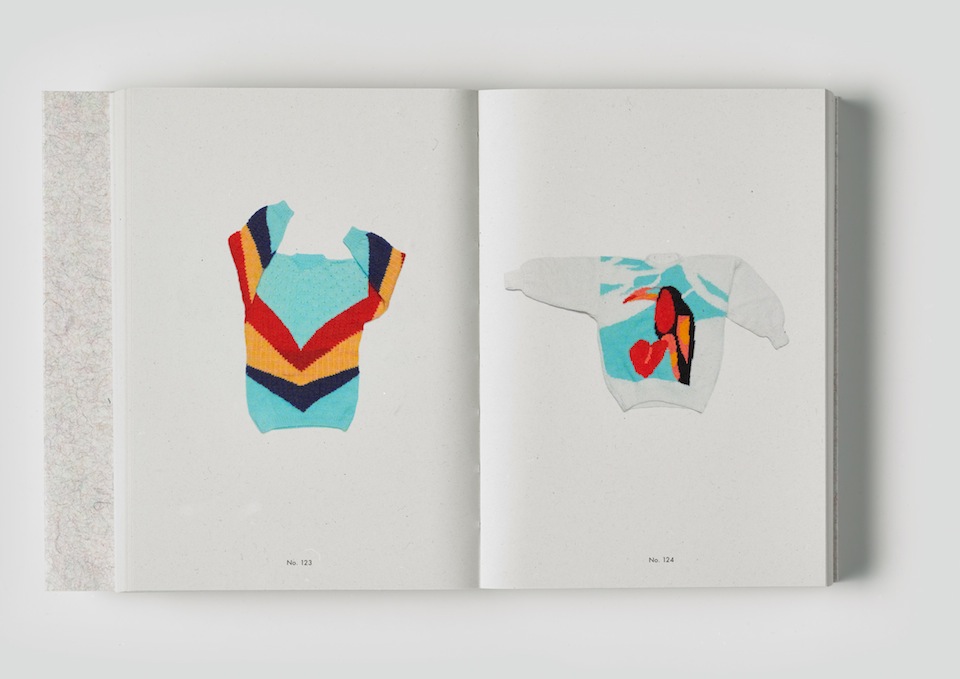 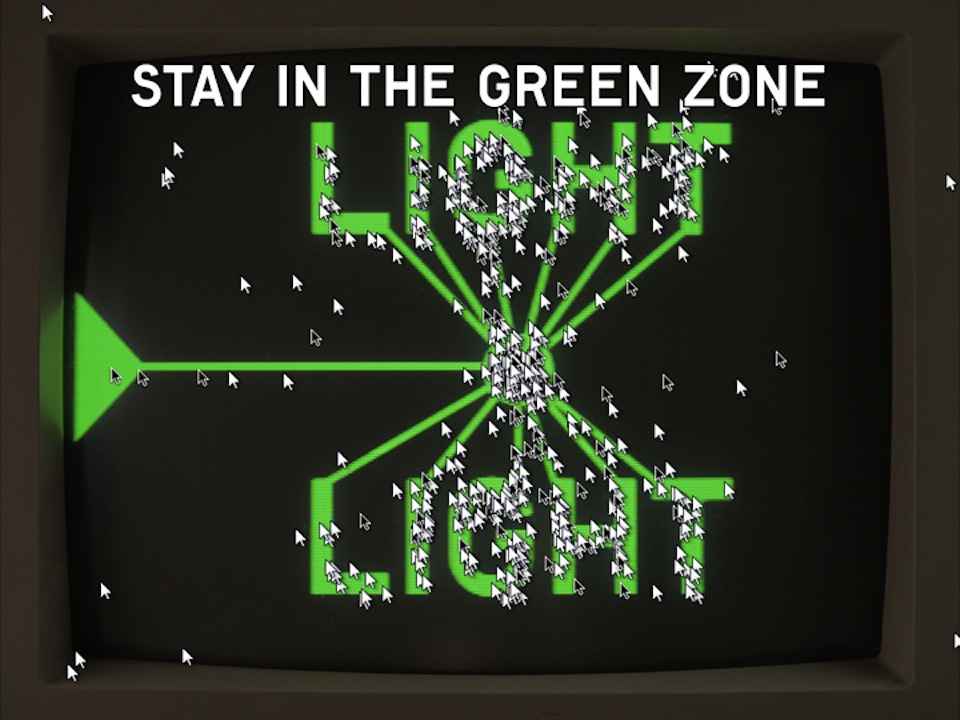 Studio Moniker 'Do Not Touch' 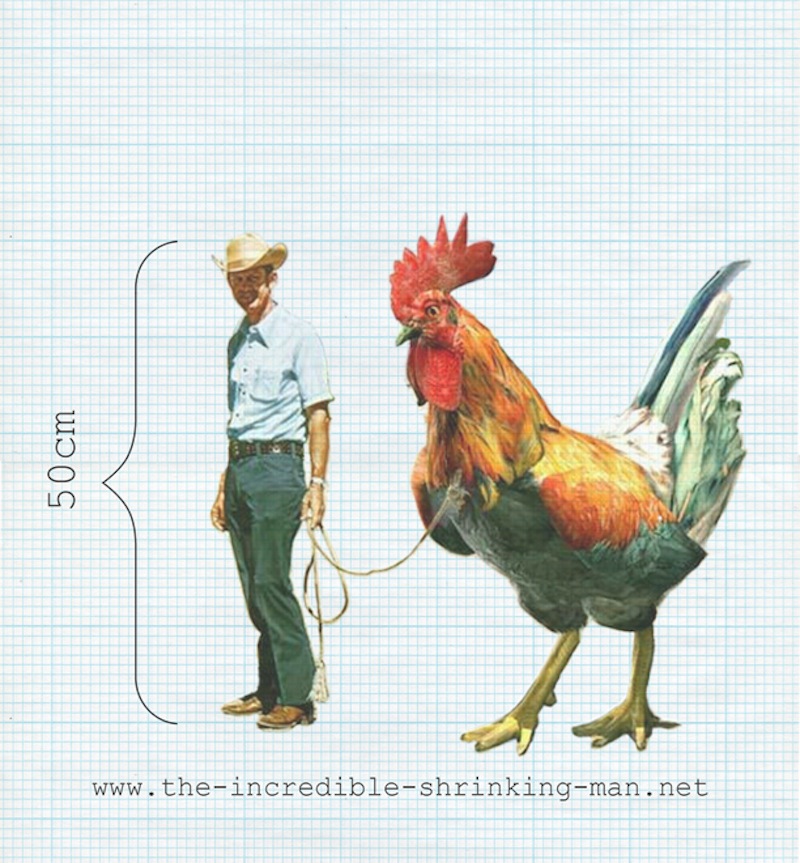