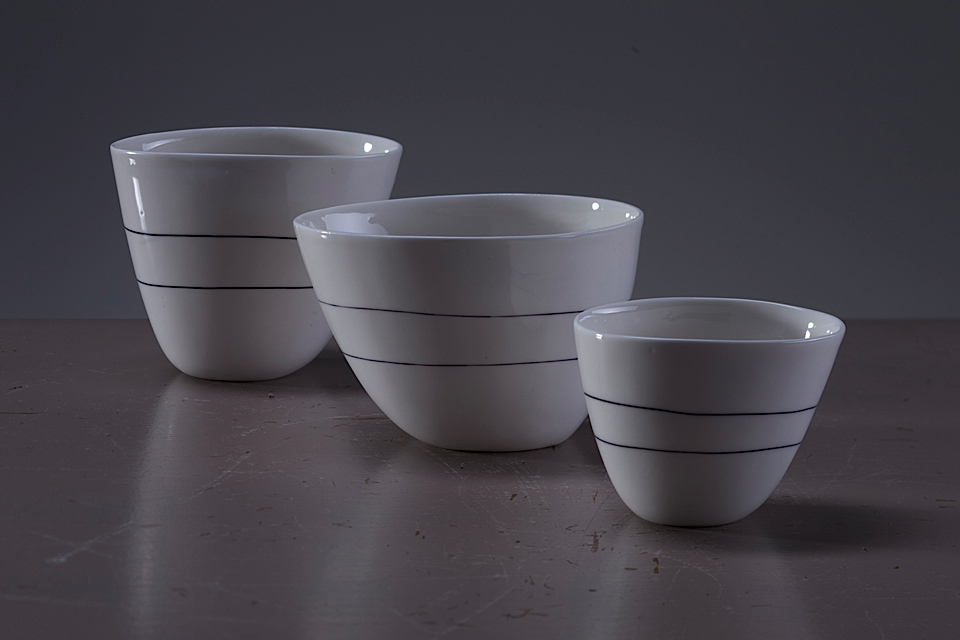 Olga Milczynska, born in 1982 in Poland is a ceramist and a teacher on domestic design at the School of Form, Poznań, Poland. We are happy to present some of her functional pieces as well as four recent art works.

Blue Line, 2013 “This work took up the theme of the limitless nature’s forces. The piece was made during the sculpture festival Nexo Skulpture Park 2013 – its topic was “Edge”. The blue line, painted on the edge line of the seawater, was 400 m long. The piece was made from plaster and natural stain – Prussian blue. During the 4 weeks the work lasted it was constantly washed out by the sea.”

Towers, 2012 “In this work, once again, I used bricks; both new ones and those that are sea-weathered. The Towers were made during the sculpture festival – Nexo Skulpture Park 2012/DK. The topic of that year was “Dialogue”. In this case: a dialogue between old and new, nature and culture, destruction and construction.”

Time is real, 2011 “The title derives from the philosopher Henri Bergson. He thought that, time is more than just a mathematic scheme, most of all an individual experience. In the beginning I collected all sorts of abandoned and thrown away ceramics; both construction material and the more fragile porcelain pieces. I then realized that there was a connection between them. It lies in the knowledge of ceramic craft, passed on through generations. My work, at the same time, is a part of this long and fascinating tradition. The heritage of craft practitioners became my very own.”

Particular wave, 2010 “I have been collecting sea-weathered bricks, industrial waste from the beaches and trash heaps along the shore of Bornholm. Bricks carry their own history- thrown away and changed over time. The brick breaks down into smaller and smaller particles. The pattern repeats the rhythm of the waves, seen through the exhibition space windows. The gallery building, in former times, was used to crush stones from the nearby quarry.” 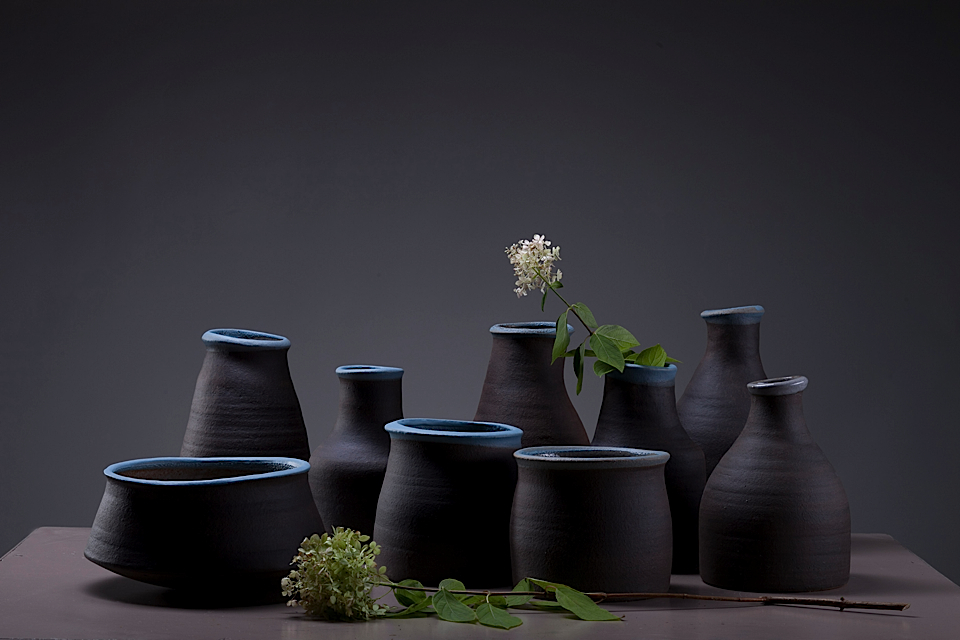 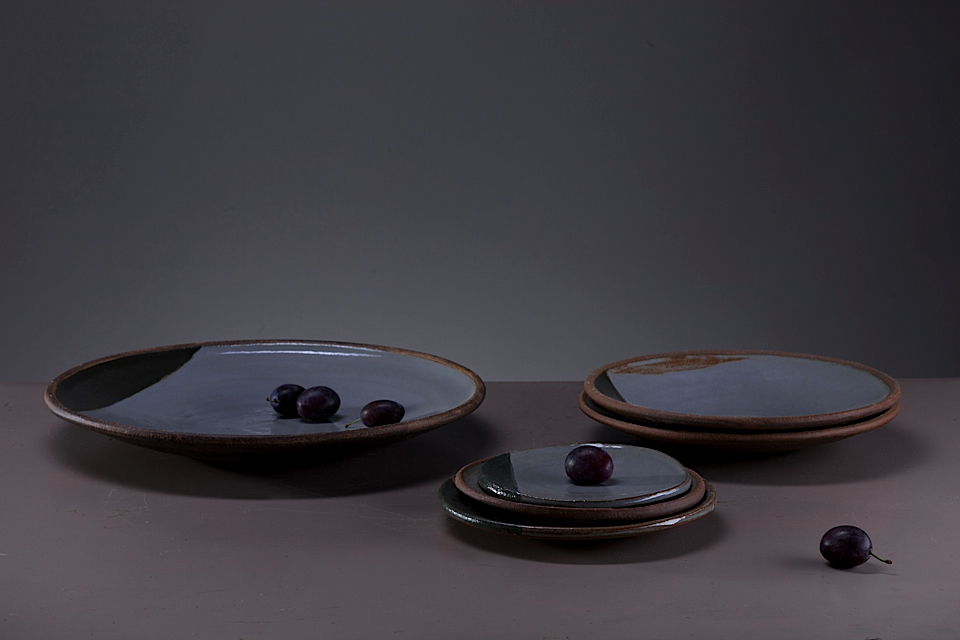 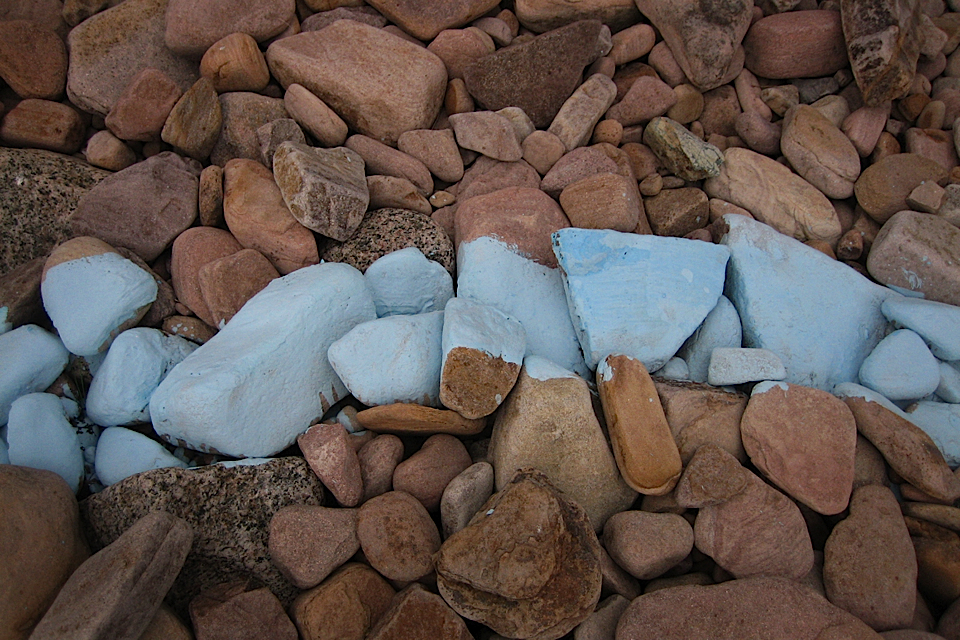 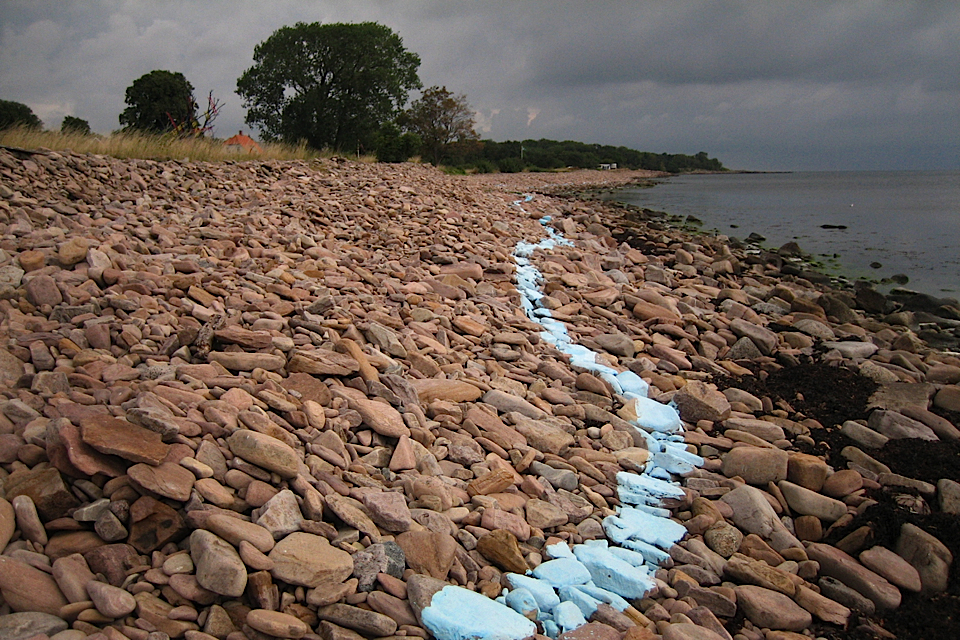 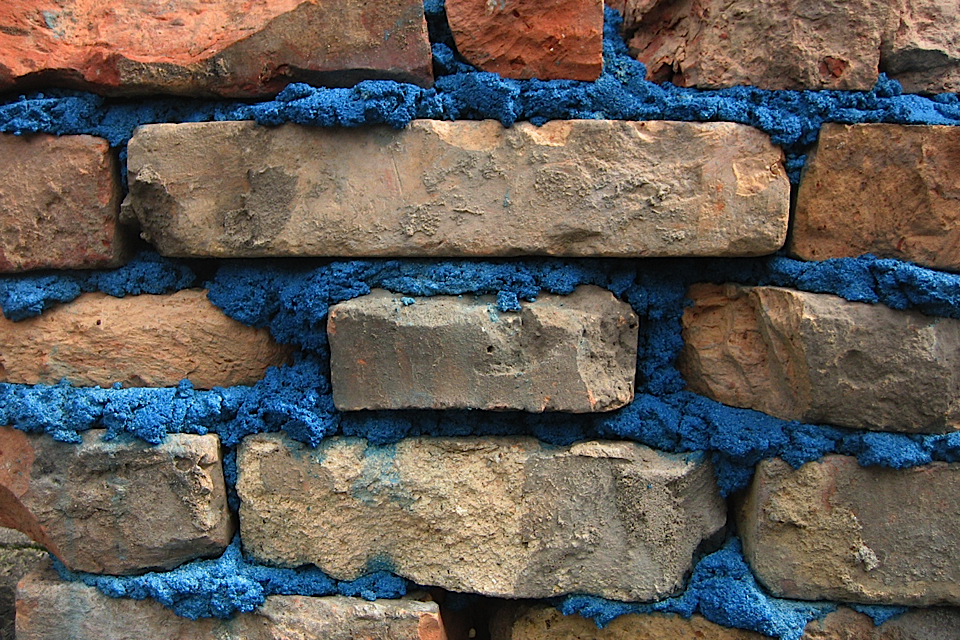 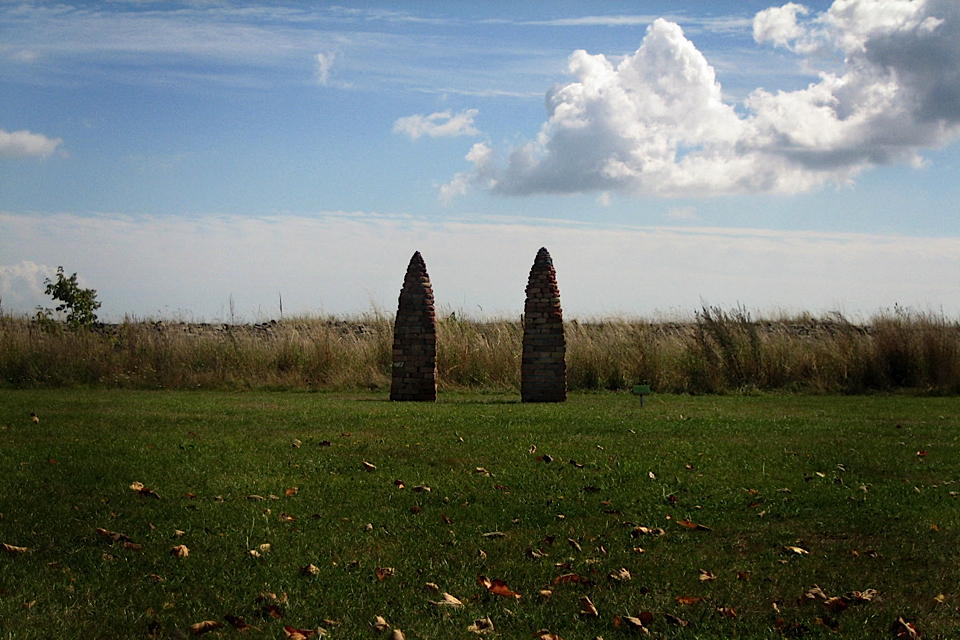 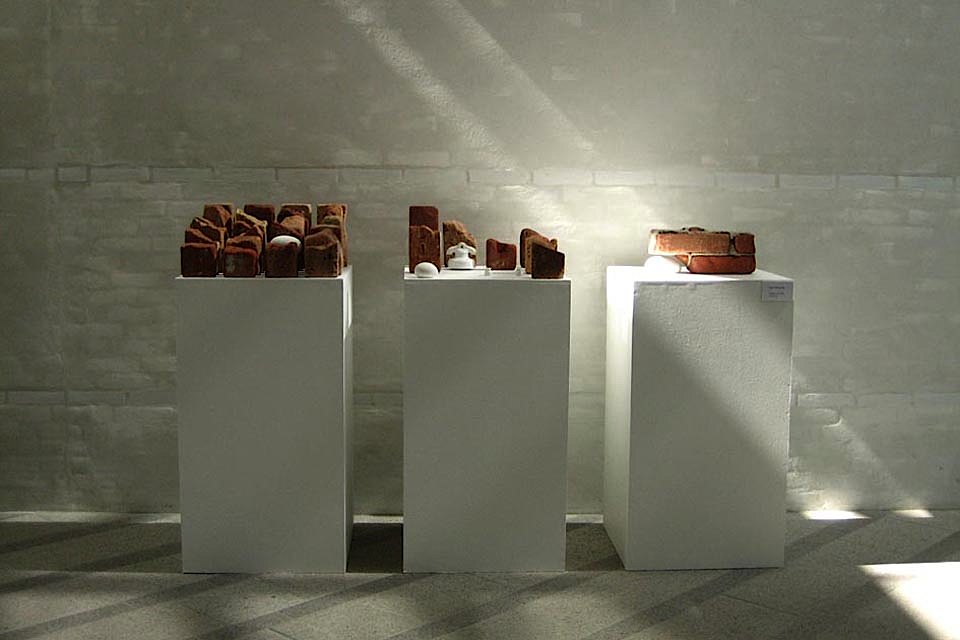 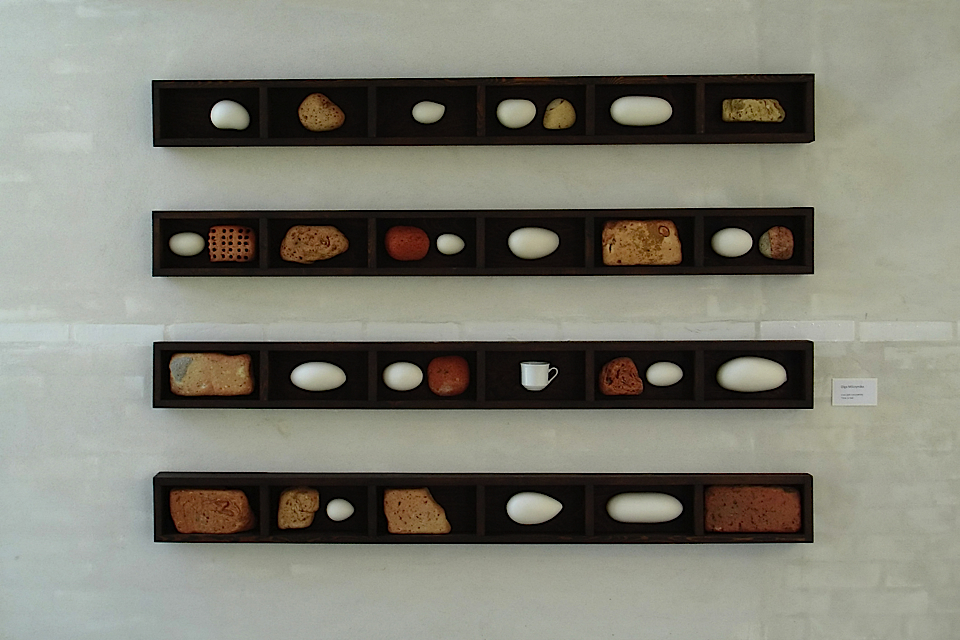 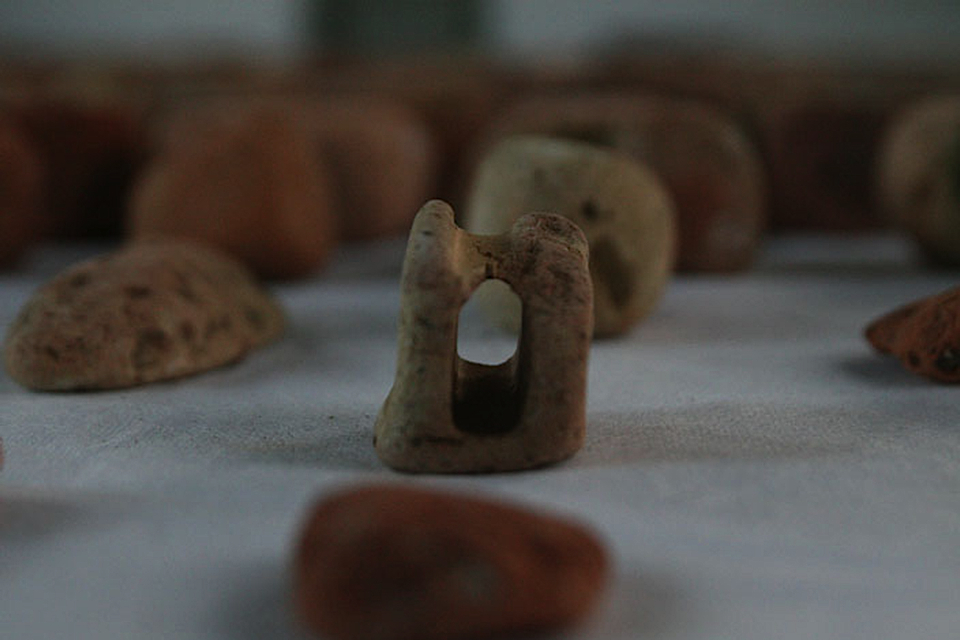 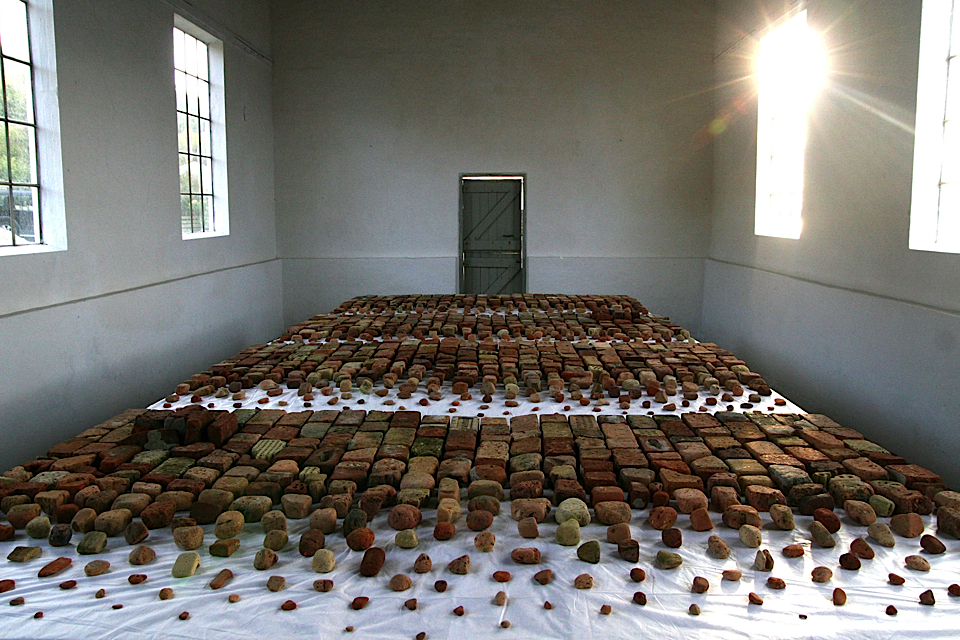 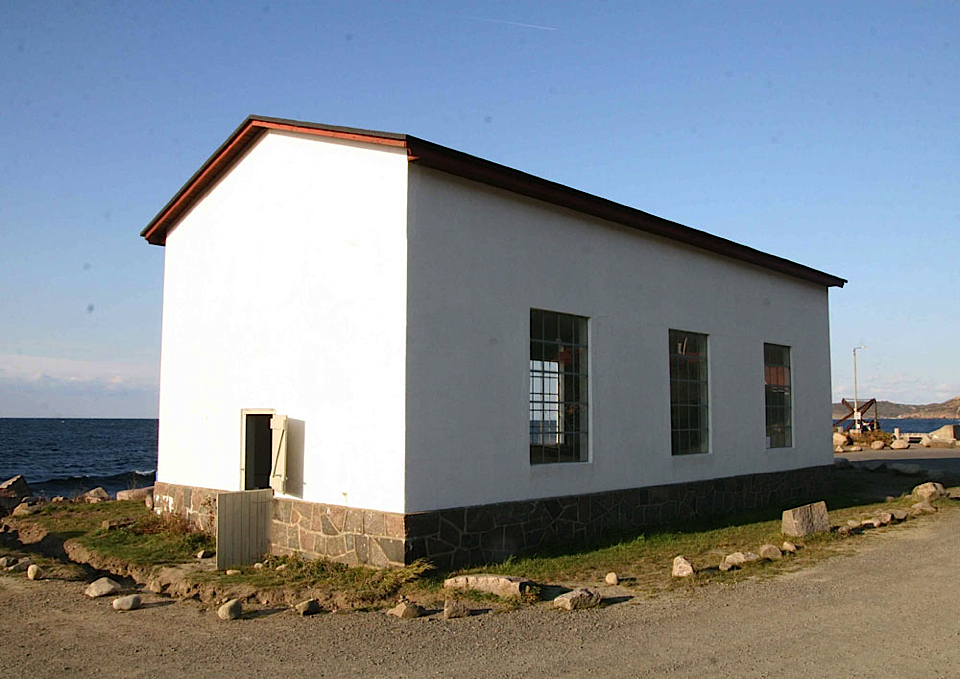