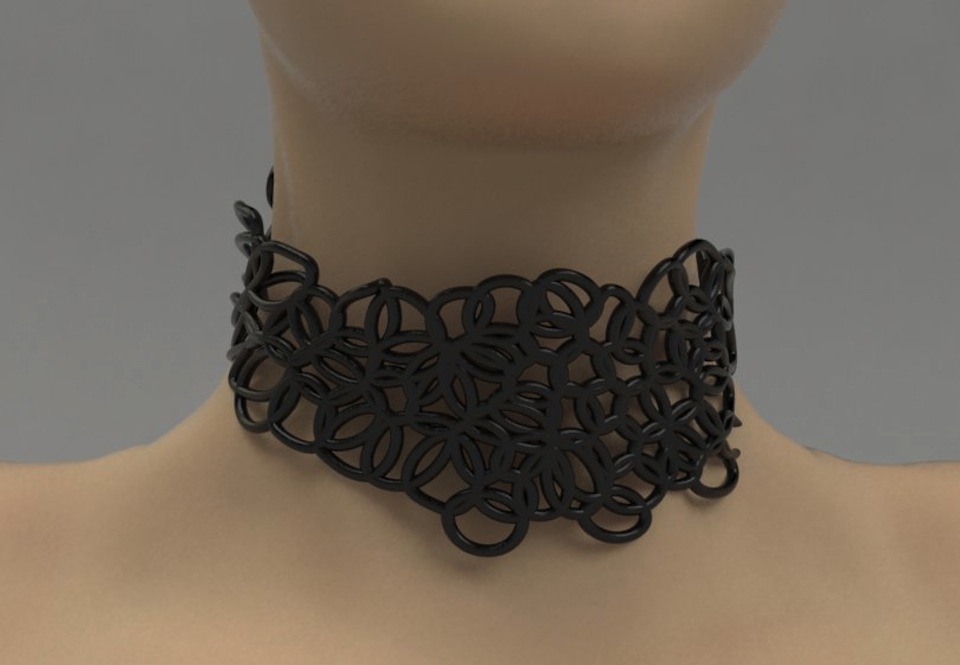 Peta Bush is a contemporary jewelry designer from London who has turned her design focus to wearable health devices.

Bush became interested in health devices when she discovered many were still so unappealing. “Why is everything still so beige? How can we make these objects more desirable?” This is the problem she is working to solve using a people-centric design process.

Bush imagines a more colorful future and dynamic new form factors. Putting anything on your body is an expression of who you are, and how you feel. Glasses started out as a purely medical device, but are now a style object – even for those who don’t need them. “We wear objects as adornment, to feel good,” says Bush. Why not look at a neck brace or a walking stick in the same way?

The health device ideas pictured here are designed to work with acupressure points on various parts of the body. Future devices are being designed to support and immobilize.

Bush brings a feminine sensibility and twist to an industry which has been designed mostly by men, focused on function. As a contemporary jewelry designer, she hopes to make these devices more aesthetically appealing  – just in time for a growing market of aging boomers. Wearable technology as an industry is exploding, and is projected to exceed $6 billion by 2018.

Listen to an interview with Peta Bush. You are also invited to discuss design ideas directly with Bush on twitter during the global chat on creativity – #ideachat, taking place on Saturday, October 12th, from 9 am – 10 am EDT, or 3 pm to 4 pm CEST. The #ideachat topic for October is “Why Do Design and Aesthetics Matter?”

Angela Dunn is a writer on future technology and trends. She is currently helping launch the startup Permamarks.com, a personal archiving and curation tool. She also hosts a popular monthly salon of global innovators on Twitter called #ideachat.

Dunn has always been curious and interested in how trends converge. She started spotting and creating trends early in life as a club DJ, and later launched many trends as the owner of an avant-garde nightclub recognized internationally. In recent years, Dunn’s has provided foresight on digital, social and mobile trends. Her work has been published by leading organizations in the healthcare industry. You can follow her on twitter @blogbrevity and also at Permamarks. 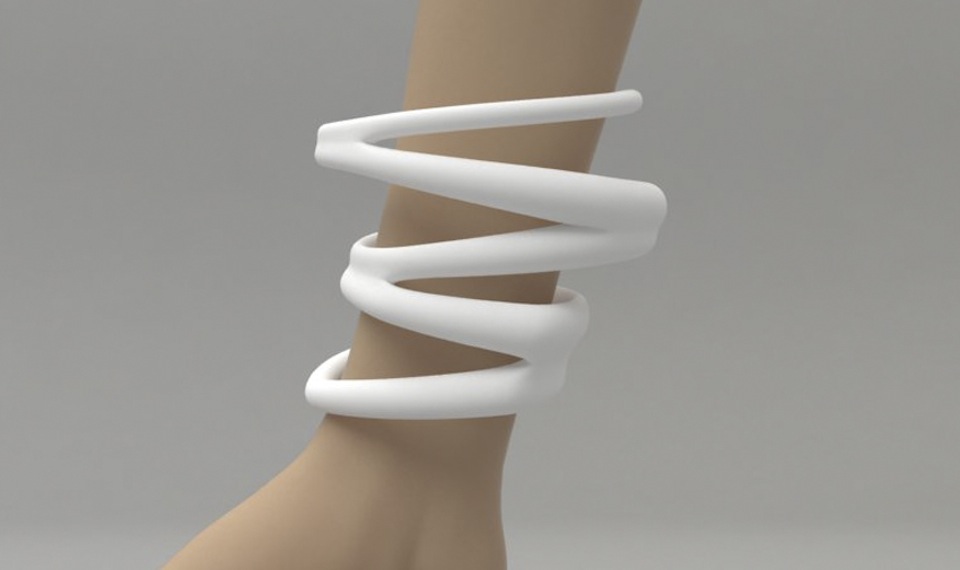 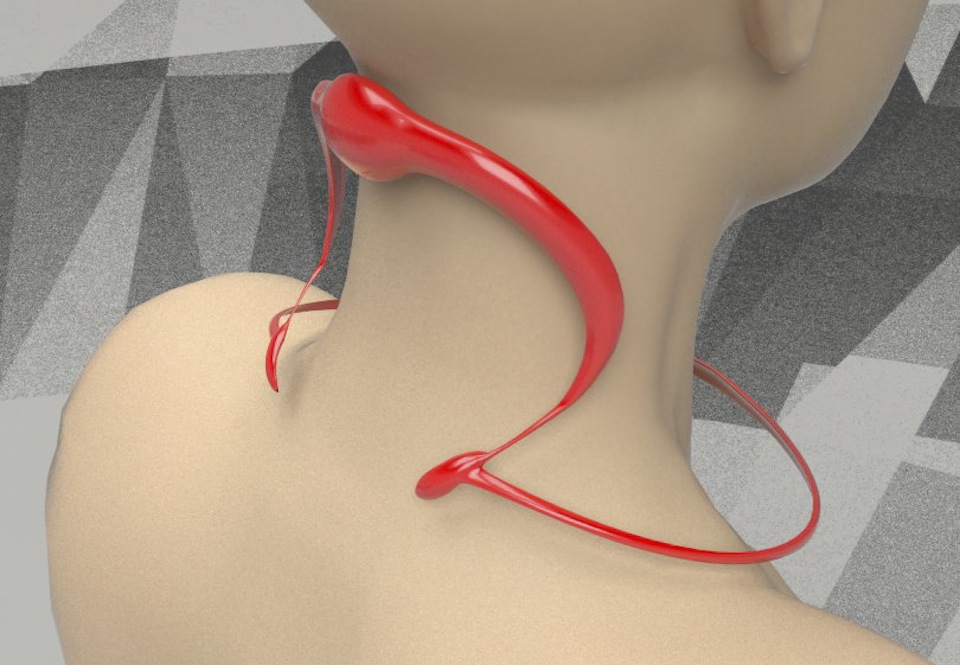 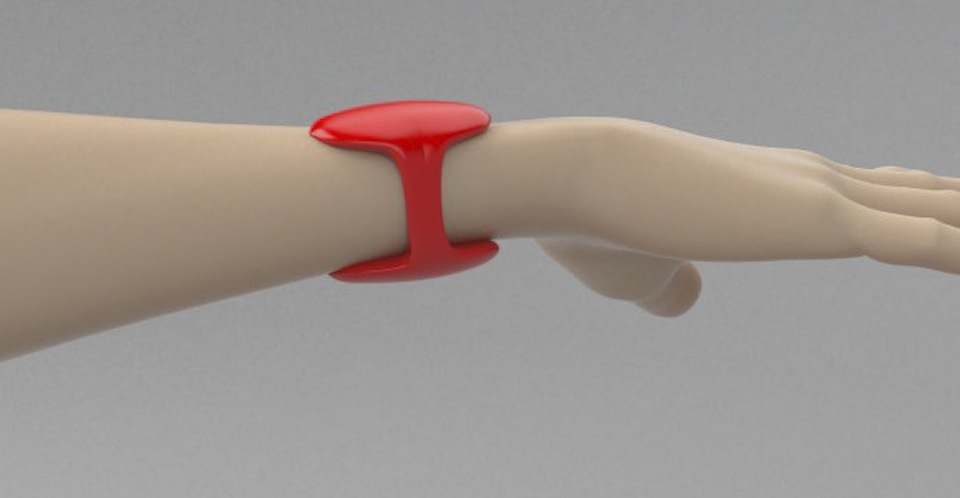