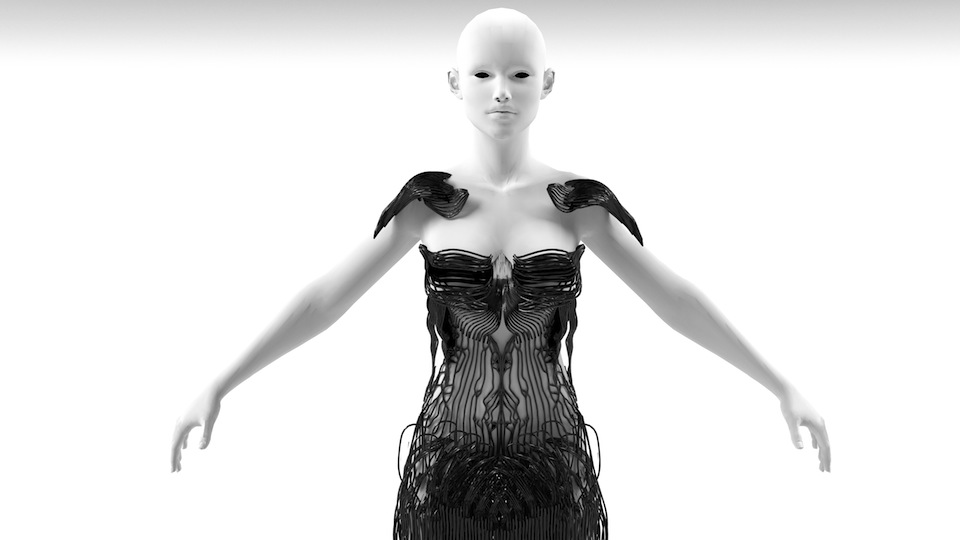 Beth Lauck contributes bi-monthly posts about emerging and disruptive design and communications trends, and helps forecast why and how these changes will affect market intelligence. She also maintains a blog devoted to the intersections between fashion, future studies and trend science. She completed an internship with Trend Union in 2012 as the Assistant Editor and Community Manager of Trend Tablet, and considers her experiences with the Trend Union team an invaluable addition to her work as a trend forecaster and fashion theorist.

As the world of 3D printing evolves, Francis Bitoni Studios is staying ahead of innovation’s steep curve. Bitoni Studios has pioneered a three-week intensive interdisciplinary research called, New Skins, where students and professionals in the fashion, art, architecture and computing industries join forces to design and fabricate second skins for the body. Students are immersed in complex 3D modeling, and generate a wide range of geometric formations ranging from organic bone-like structures to articulated chainmail meshes. The project captures the human body via 3D scanning technology, and with the help of robotics and sensing technology, creates smart transformable garments that are as much art as they are an exercise in mechanics and human anatomy.

The Verlan Dress, shown below, was created using 3D anatomical models of the human body from the inside out. Hidden lines and vectors of the human body – muscles, veins, and arteries – were transformed into curves that could be manipulated in a 3D modeling environment. The entire design was printed on two MakerBots using MakerBot’s new Flexible Filament material which allowed the designers to produce a flexible, 3D-printed garment that is able to conform to the body’s movement when worn.

Watch the video below for an inside look at the future of 3D printing technology. 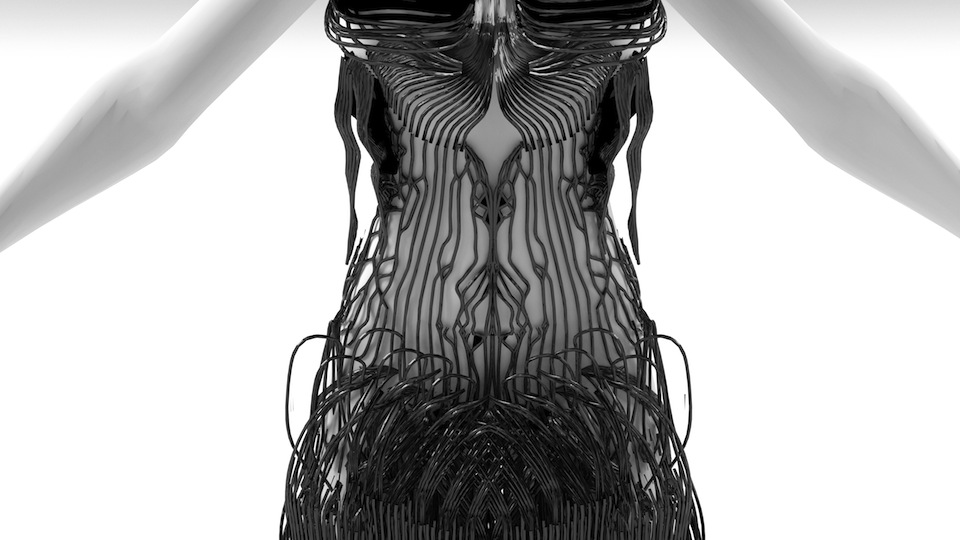 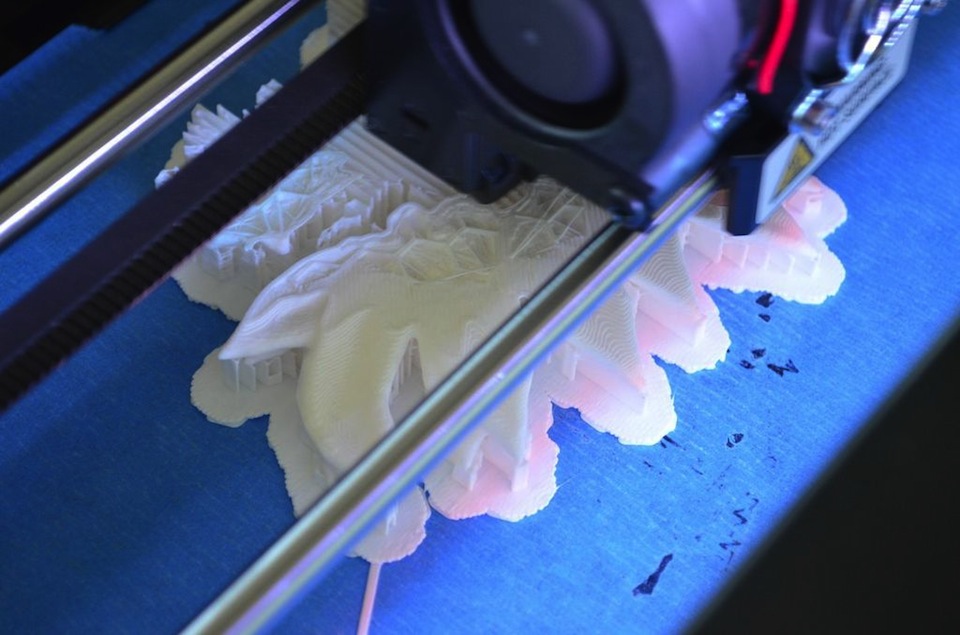 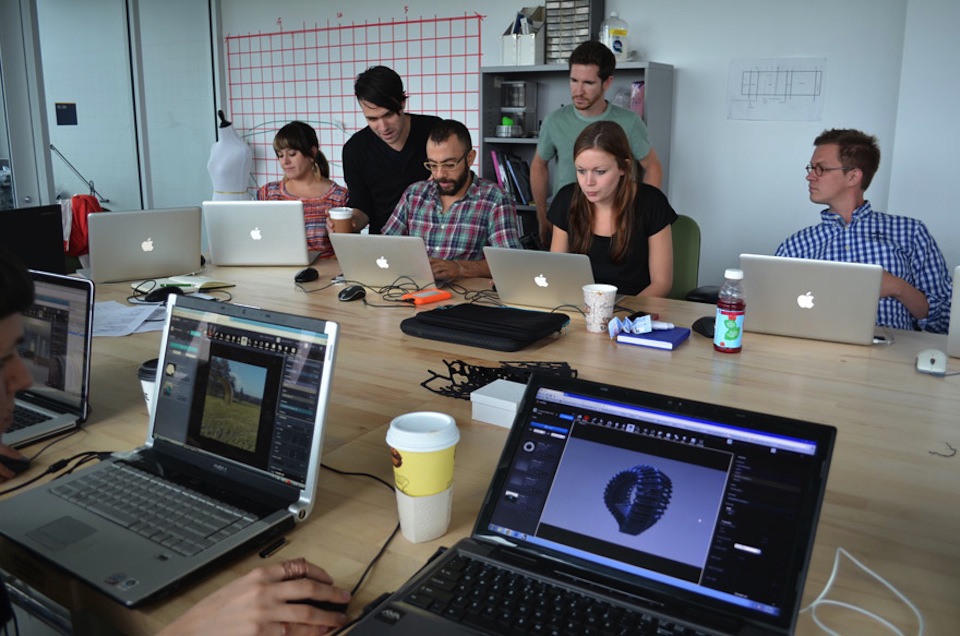