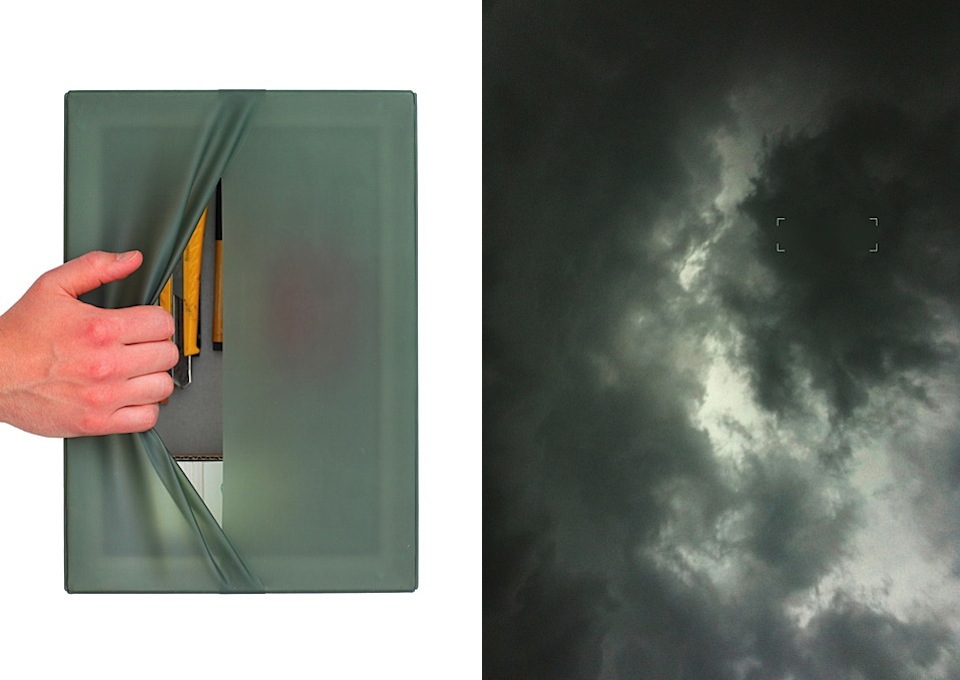 The focus on work, in domestic context as well as for the office- and public space, can be felt all over Milan. Several brands and design labels are presenting worlds in which a new nature of work is manifested. The PROOFFLab series, initiated by PROOFF, presented the first results of a study concerning sound and space. As artistic directing office of PROOFFLab, Studio Makkink & Bey invited the Belgian collective Jij’s and Dutch design studio Maarten Kolk & Guus Kusters to work in a so called ‘tandem’. Both started the design process from the topic ‘acoustics’.

Designers Kolk & Kusters, distillers of nature’s poetry, managed to blend multi-functionality with aesthetics in their project titled ‘Cloud Boxes’. “Thinking about acoustics we realized quickly that silence wasn’t our goal in this project. It isn’t that bad to have sound around you when you’re working. It starts to be disturbing when sound becomes noise. Taking away sound doesn’t create silence; it just changes your definition of noise. We imagined our perfect solution should be like mist; a low-hanging cloud that doesn’t make the world around you disappear, but takes the sharp edges off and makes everything a little softer.” explains Guus Kusters.

In the PROOFFlab space five boxes are presented that are made of semi-transparent latex and that can be opened by stretching the material. The small, medium and large Cloud Boxes are made to store office clutter and damp sound as well as visual noise. Blurred silhouettes of color are visible inside the storage units and allow people to navigate intuitively through their office tools.

“We tried to leave the functionality of the boxes quite undefined. We made three different sizes according to the different scales of office clutter. All boxes can be opened from multiple sides, so people can play with the functionality of them. The large Cloud Box for example can be opened from four different sides. This gives one the opportunity to give each side a different function; one side could contain general office accessories, the next side binders of a specific employee, another side cleaning supplies and so on. The medium sized Cloud Box can be placed on a desk or in an existing cabinet fading your administration, calculator or desk lamp. And small version can contain small things like pens, phone charger or your personal stock of tea bags. The handle inside makes it easy to take with you if you don’t have your own desk.”

As the ‘Cloud Boxes’ project is a study within PROOFFLab it should be concerned as the fundament on which similar or other ideas can be developed. The studies could be used as meaningful conversation pieces and can eventually be translated into actual products for the PROOFF label that aims to give form to the contemporary- and future work landscape. 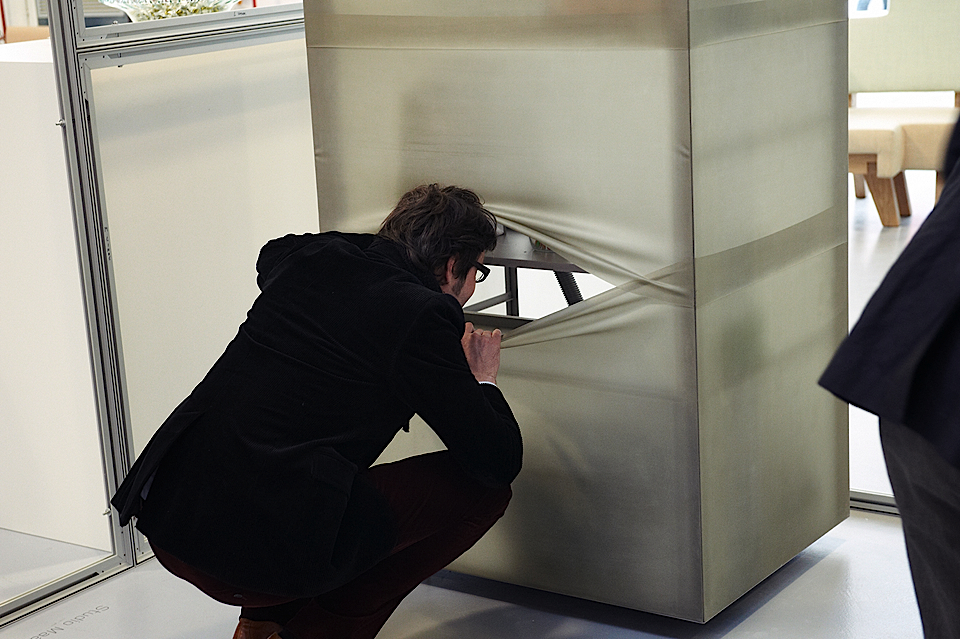 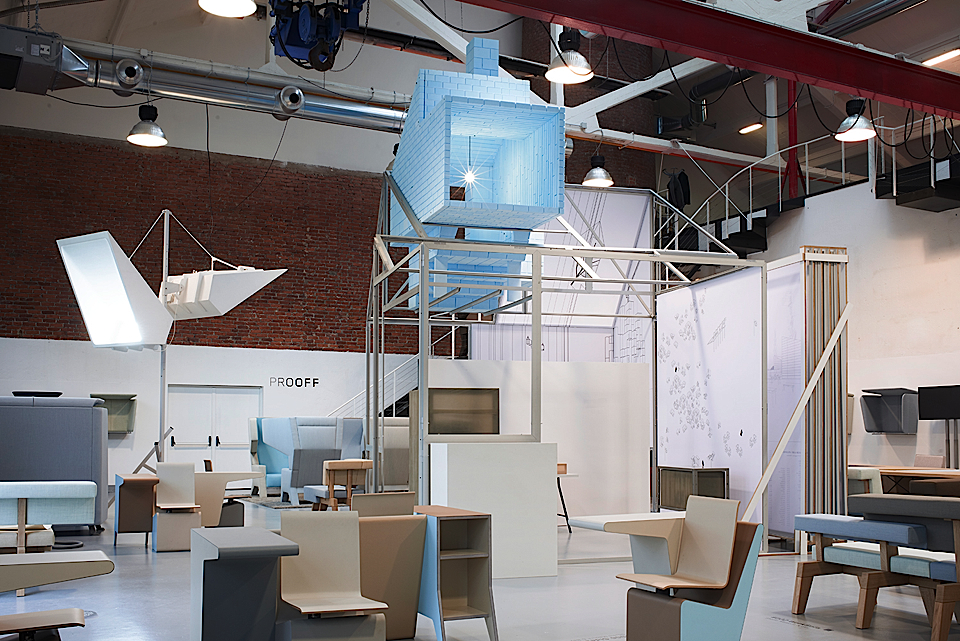 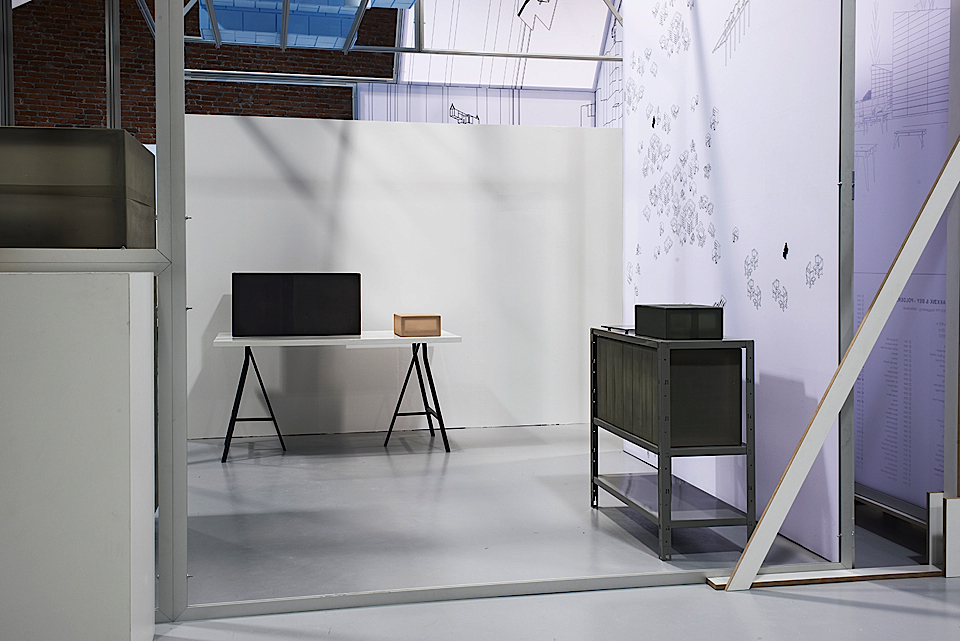 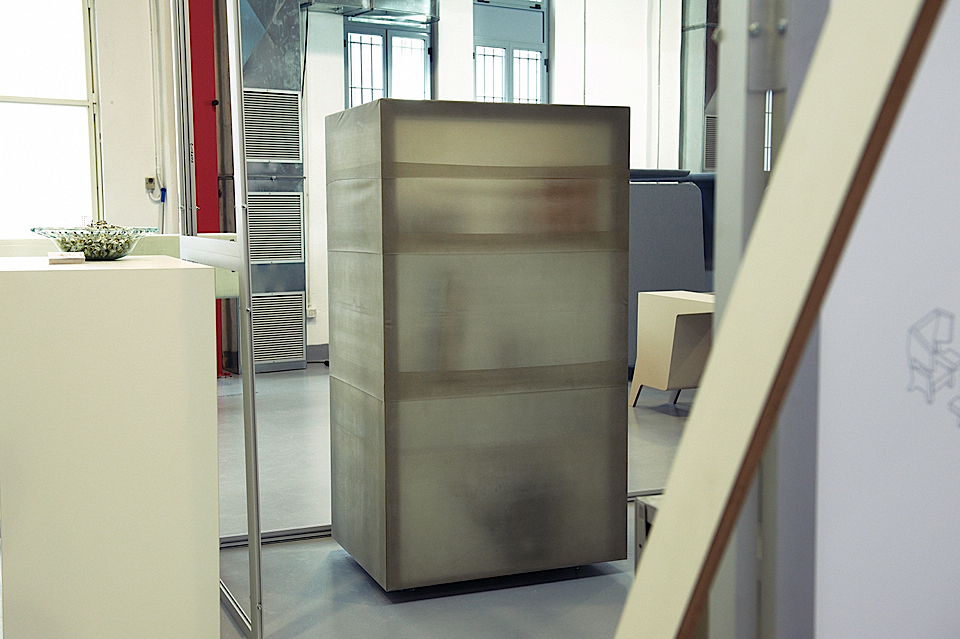 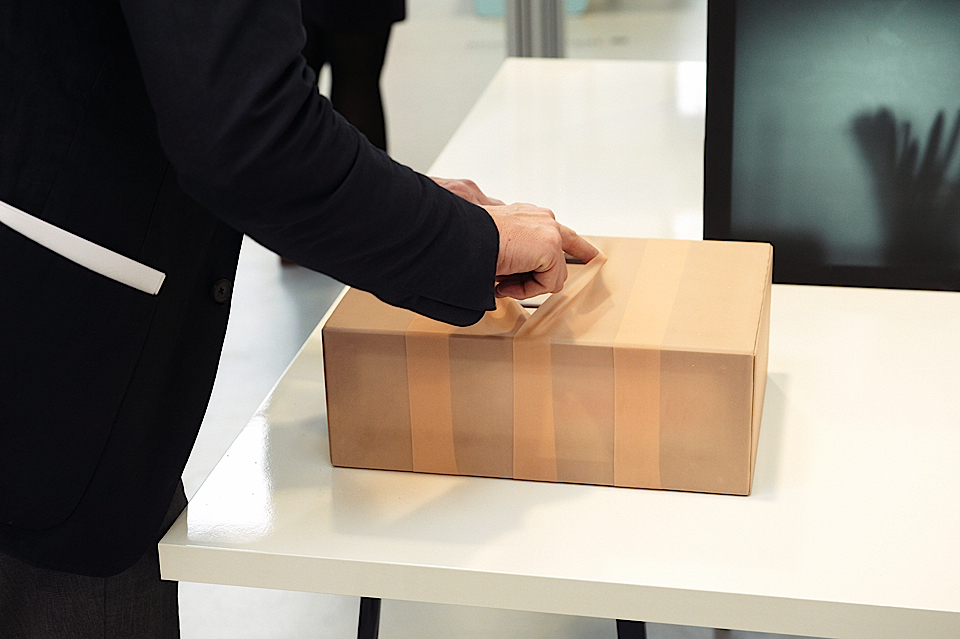