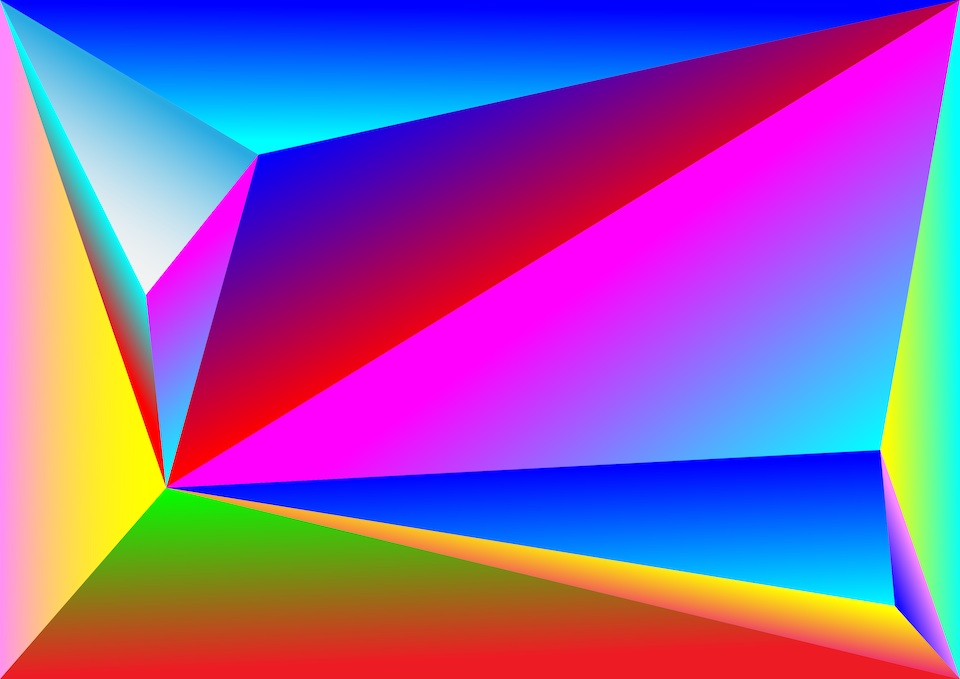 Jules van den Langenberg is recently graduated at Design Academy Eindhoven. His fascination for cultivating culture led to the establishment of a nomadic production house, a traveling studio in which Jules initiates and curates design processes. The young -Willy Wonka like- cult industrialist works on the development of two projects in the context of Dutch Design. Besides this he is developing his skills as designer of dialogues / cultural entrepreneur / design curator through freelance works in exhibition making, concept development and spin-doctoring. In October Jules’ nomadic production house will be present at Dutch Design Week 2013. During Salone del Mobile in Milan,  Jules shares with us some of his discoveries and « coup de coeur ».

Walking through the crowded streets of Via Tortona, with pop-up exhibitions all around, I noticed the mass-browsing that is going in Milan. The enormous amounts of design on display is as inspirational as it is overwhelming. I suddenly feel in need of a digital layer over the analogue fair. A zone in which we could pre- and post-discover the efforts of the exhibitors. A place where everyone could be curating the curated. This traveling between reality and virtuality reminded me of the BYOB (Bring Your Own Beamer) one-night exhibitions, an initiative and concept of visual artist Rafaël Roozendaal, where artists are invited to bring their own beamers and show their own work, exploring the medium of projection. Conceived as an open idea that anyone can borrow, the first BYOB took place in 2010 in Berlin and so far 124 editions took place in a variety of cities all over the world.

Amongst others Rafaël’s artistic practice consists of websites and installations.  In his works the artist is looking for a weird state of mind, somewhere between boredom and fascination. “It is the point of view of an observer, quietly enjoying what’s around” explains Rafaël. He uses the internet as his canvas which means that he attracts a large online audience, over 40 million visits per year.

“I always loved this idea of an artwork that exists continuously and on demand, anywhere in the world. Isnt that magical? You type a magic spell, (domain name), and there it is, right in front of you! I feel blessed to live in this time, it allows me to make a lot of works yet remain completely mobile. I enjoy moving around, wether its a short trip or living somewhere for a longer time. I like seeing how different countries and cultures operate. Most humans have the same needs but we all find different solutions.” When a digital artpiece is bought the buyer becomes owner of the domain name. “Domain names can’t be forged, they are one of the internets few scarcities. This makes them valuable. The name of the collector is then listen in the title bar.”

In 2012 Rafaël collaborated with Calvin Klein on an installation in which art, technology and fashion blend, the ‘Without Hesitation’ installation in Tokyo functioned as context in which an event took place. “Calvin Klein was interested in presenting their collection together with art, to create an interesting and meaningful event. I think the worlds eyes are more and more pointed to technology and art, it is an exciting field. CK wanted to benefit from that energy, and I was happy to be part of what they do. They asked me to make something related to my previous art exhibitions. With their budget, I was able to work on a much bigger and more professional scale. I hope there will be more fashion collaborations in the future!” 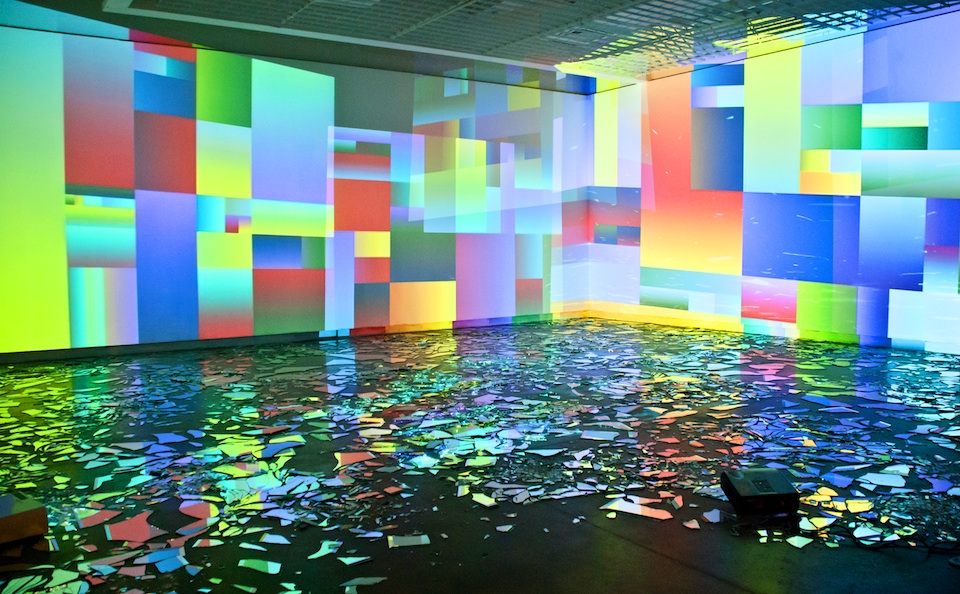 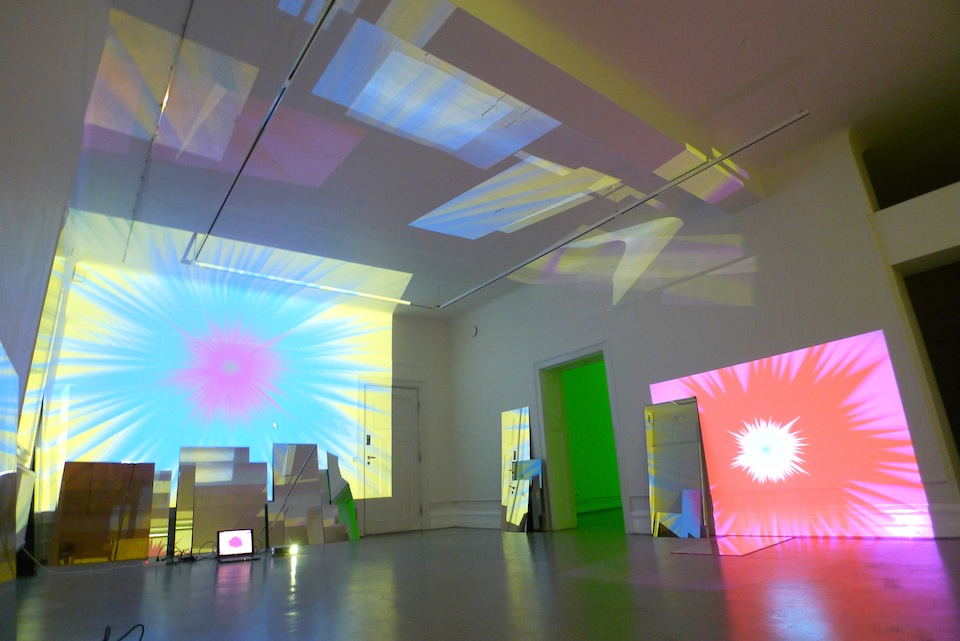 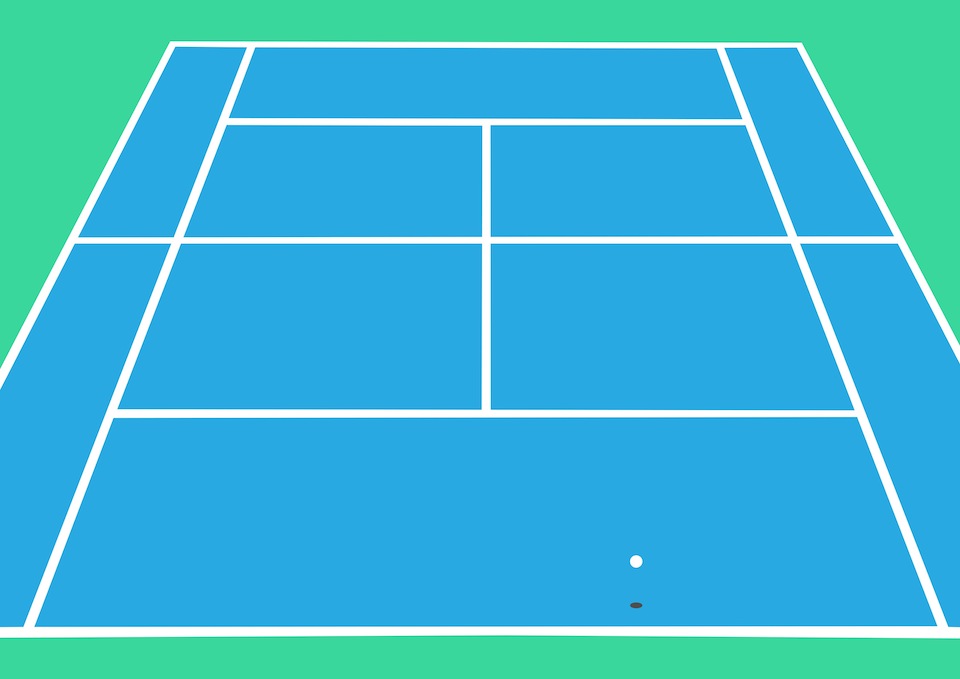 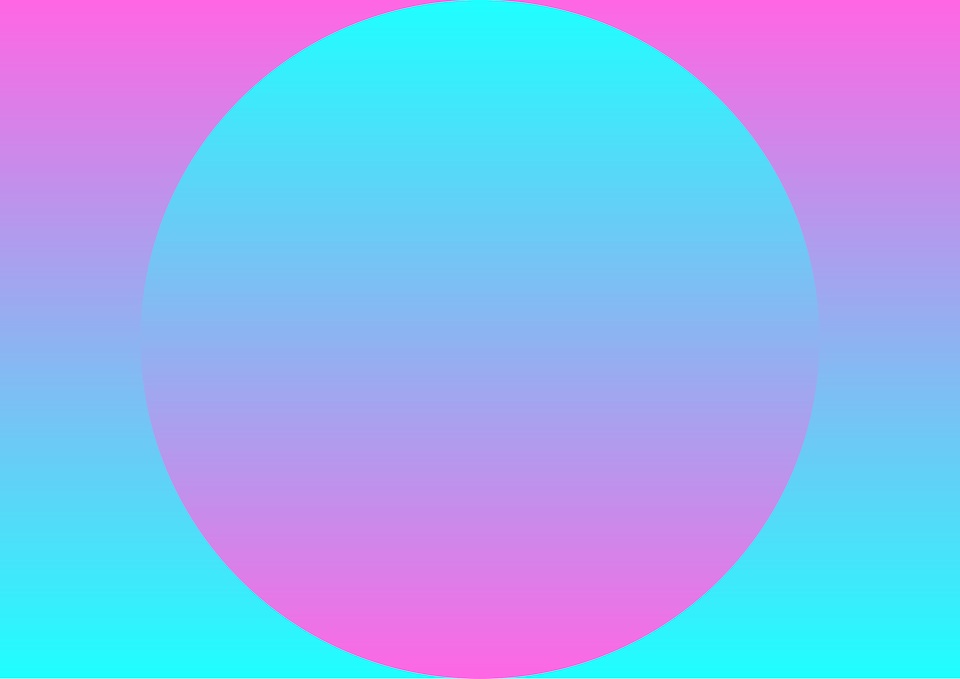 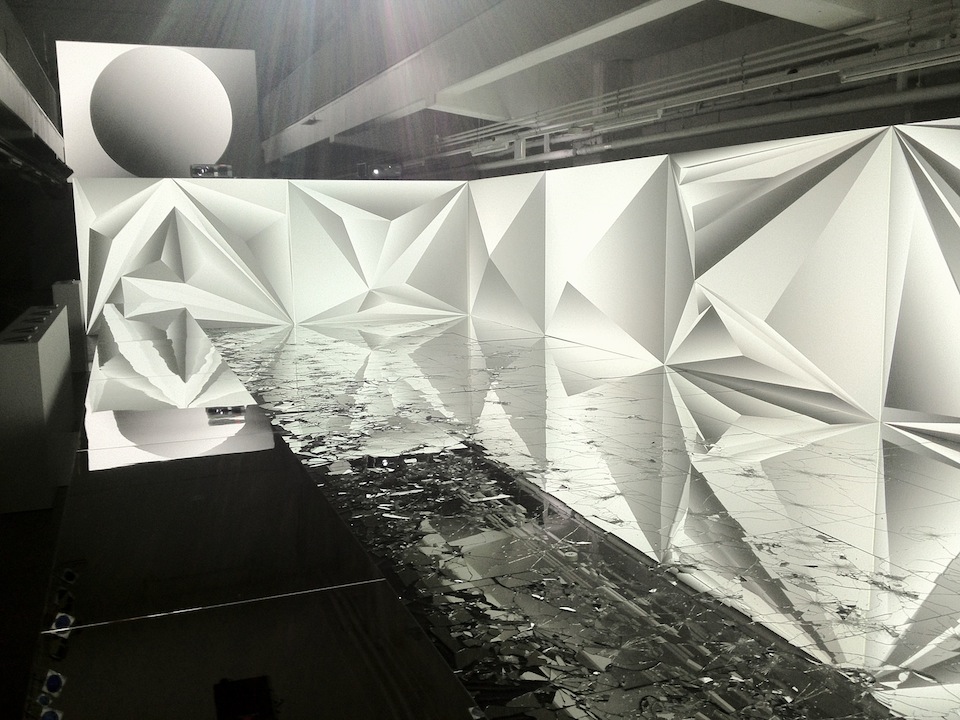 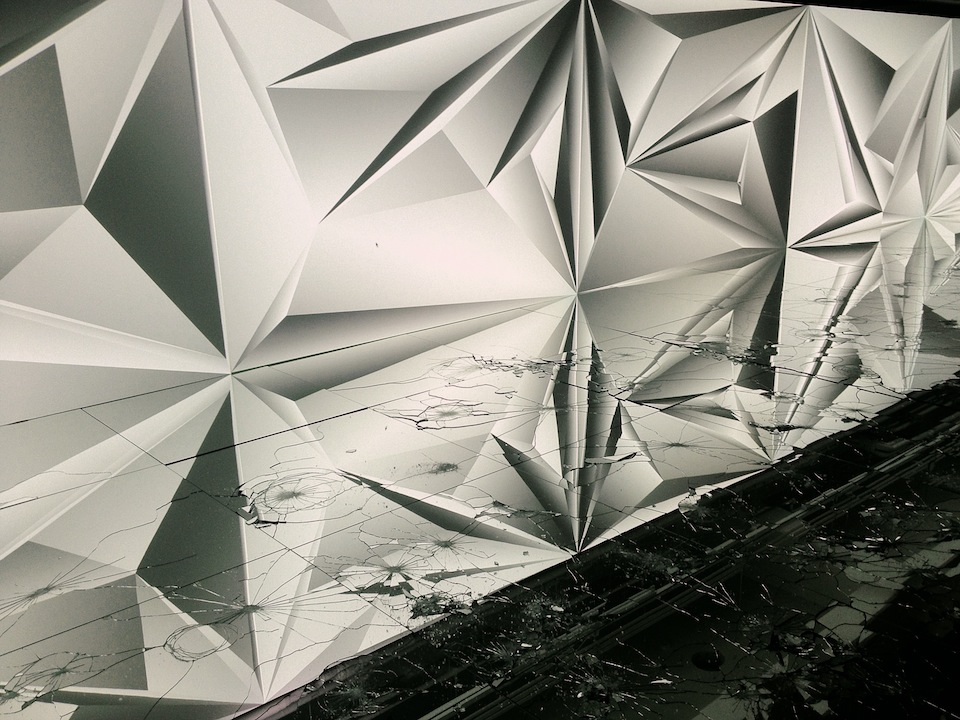