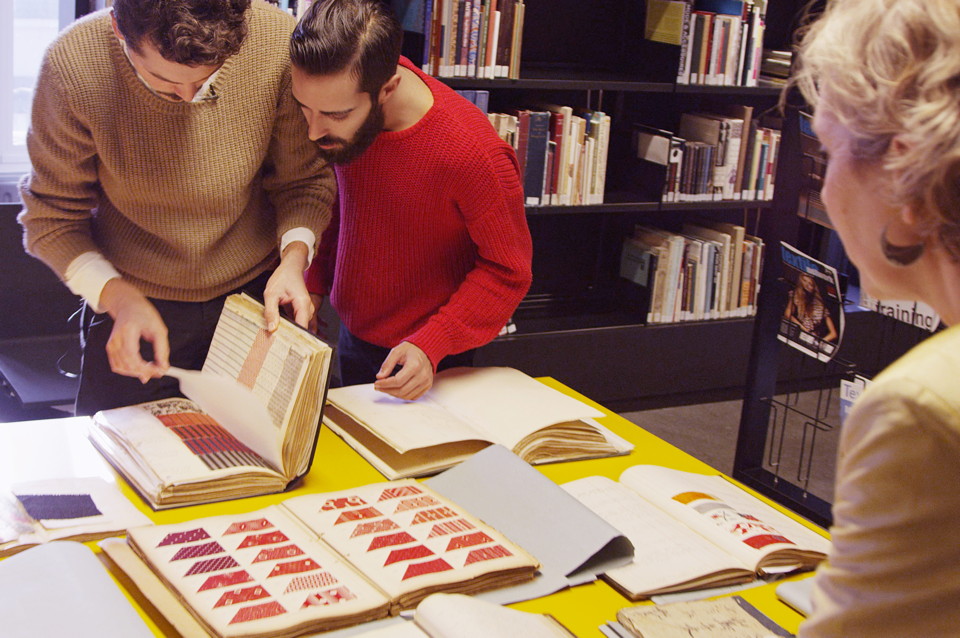 Digging in the archive of the historical collection of the TextielMuseum in Tilburg, Studio Formafantasma has been drawn by the so-called Driessen collection. This has been donated by one of the members of the Driessen family to the TextielMuseum once the activity of the cotton printing company LKM (Leidsche Katoen Maatschappij) ended. The collection is composed by a large series of textile-related books, notebooks, material samples and printing experimentations collected by various generations of Driessen’s family members and colourists working for the company.

In these books fragments of textile collected around the world or tests developed within the company are mixed creating unexpected texture and combinations. Numerous are also the collected colour tests and the recipes that are testifying the transition between the use of natural pigments and the synthetic ones. In this respect the work of Felix Driessen is particularly relevant. He in fact largely investigated Turkish or madder red. The so-called Turkish red, a particularly vibrant tone of red sourced from madder roots, is one of the most researched colours in the history of textile. First developed in India and later expanded till Greece and Turkey, its bright tones have intrigued different cultures, becoming one of the first examples of globalization.

Drawing inspiration both from the Driessen collection and the history of Turkish red, Studio Formafantasma has designed a series of 17 silk textiles which are dyed with madder roots in collaboration with a German colourist.

The design of the silks features patterns from Driessen’s books and other visual elements as a reference to the history of Turkish red. Traditional design elements such as colour and texture are used as tools to both testify the work of the Driessen’s family and to evoke the symbolic, economic and social impact of the Turkish red in history: from The Roman Empire, through French Revolution till the chemical synthesis of alizarin, one of the major dyes obtainable from madder roots. The title of the project, BTMM1514, is referring to the way the Driessen collection’s books are numbered. 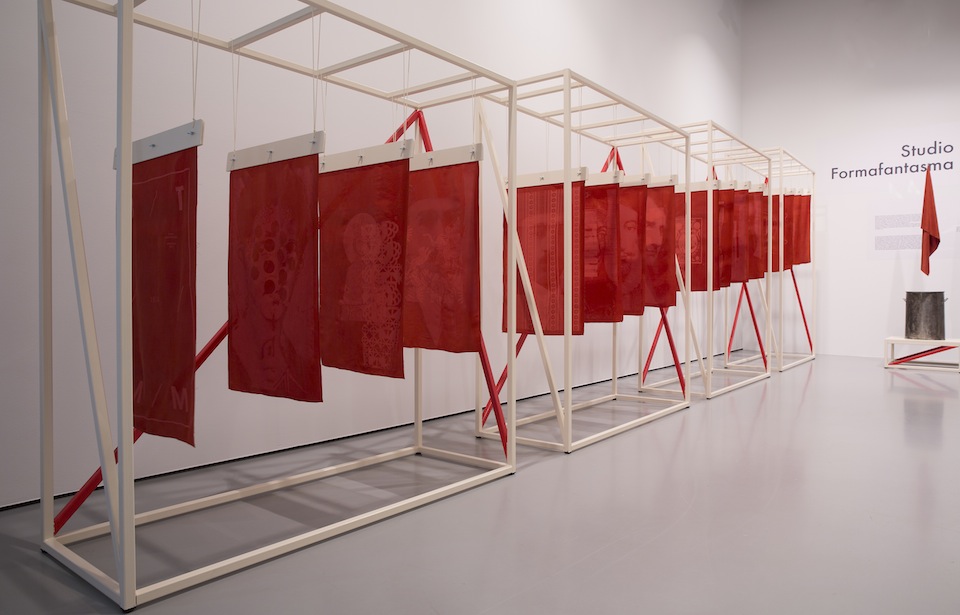 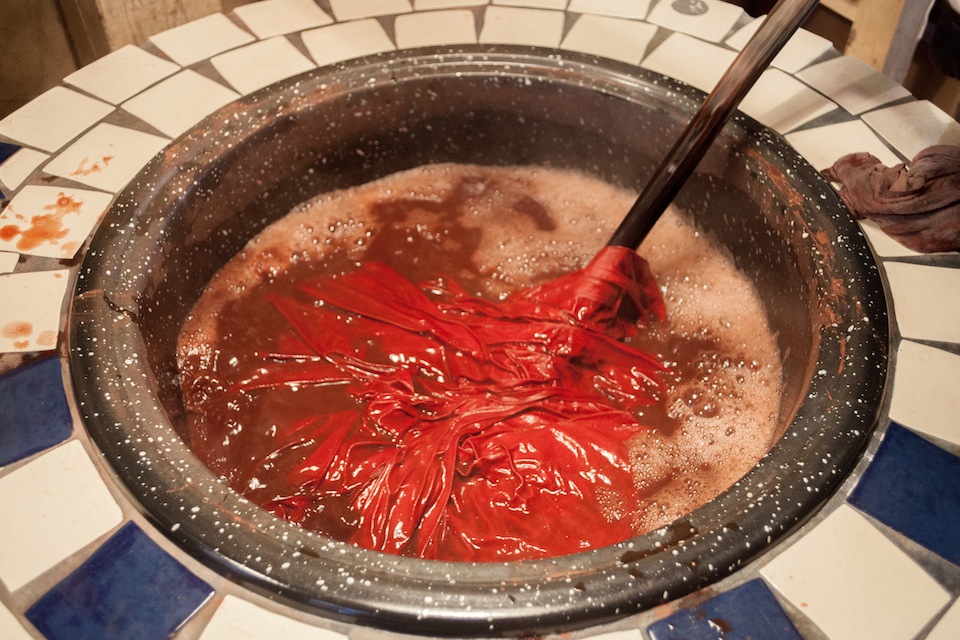 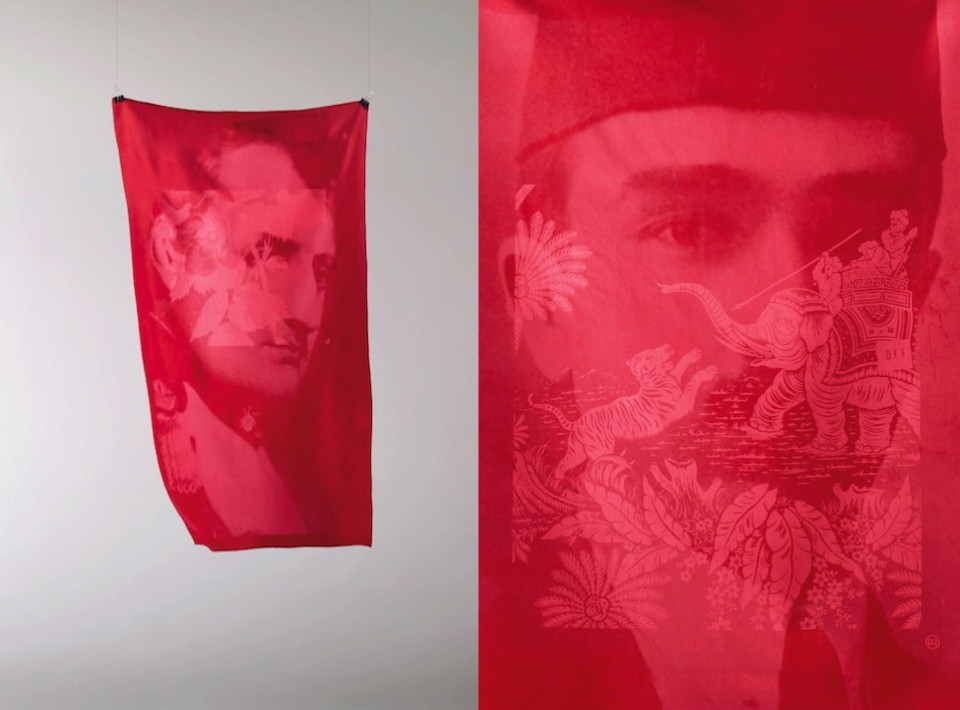