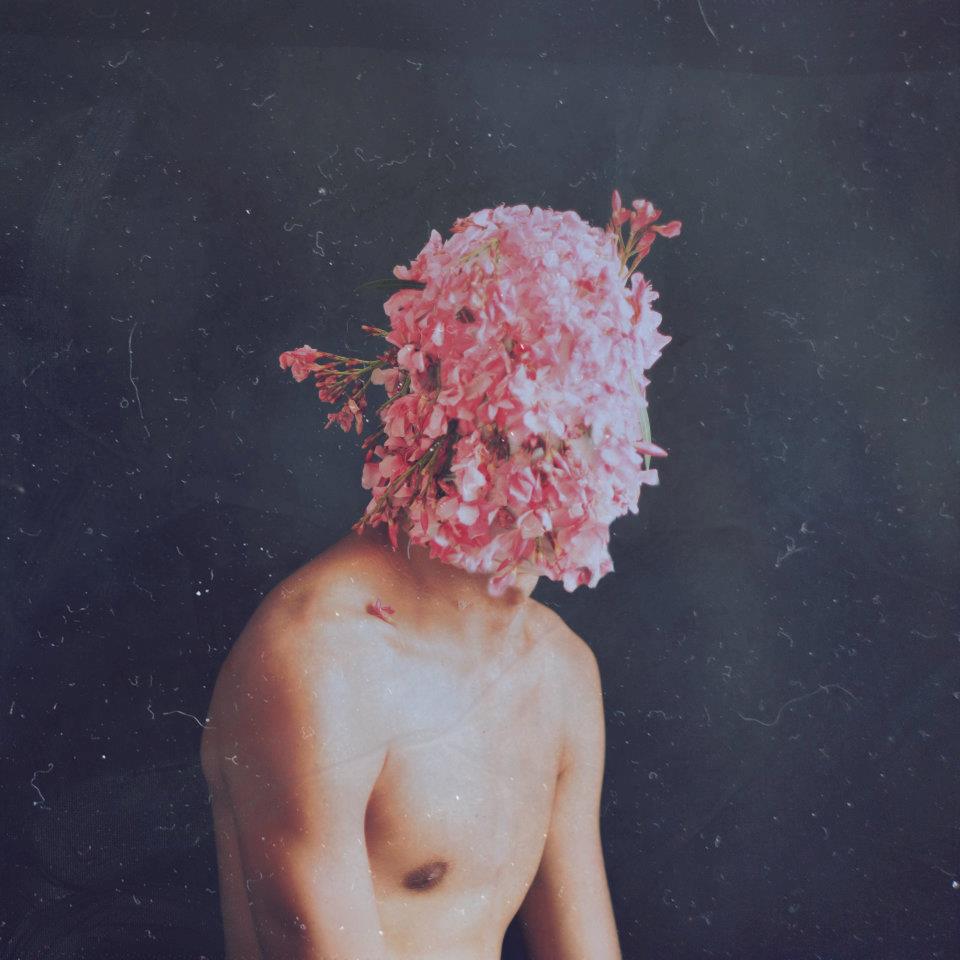 Camilla Bo’ is an Italian freelance journalist and stylist. After two years of study in Paris she returned to her native Rome to study architecture. The art of critique proved more fruitful for Camilla and she began to write for the Association of Art and Critic about art and design and on her personal blog Choufouchouf. Focusing on the relation and communication between fashion and art, she decided to follow her creative nature not only giving a voice to the library she has on her laptop but also as inspiration for editorials. She’s now based in London, attending the course of «Art Direction for Fashion» at the Central Saint Martins College of Art.

It has been just one year since this young architect started to devote himself to photography.

He spent his childhood behind science books and numbers, then later joined an architecture course where he was also introduced to the camera for the first time.

Architecture has taught him so much about balance, form, colour and so many other skills which he now apply to his photography, creating his own personal language.

The photographers whose work he admires most are Kris Micallef, the surreal works of  Alex Stottard and Brooke Shaden and the poetic scenario of Sarah Ann Loreth. But his stronger influence comes from fantasy movies set in fantasy worlds.

I asked him about the picture with the men’s head covered by flowers. I think this picture is so powerful thanks to the contrast between the male subject and the grace of pink flowers. I was wondering  how the concept was born and if it is part of a project…

“I remember watching fencing on the television and thinking to myself that the masks the Olympians wear were so cool and mysterious. I usually always try to find some connection between the relationship that us humans have with nature, so I thought I would try replicate the fencing mask with beautiful, graceful flowers. It is definitely part of an ongoing project that I wish to continue once I graduate from university!”

Fascinated by eclectic references, this young architect is able to filter out unnecessary excess and contrived structures through his camera lens, and communicate only the grace and lightness that he experiences in his inner world. 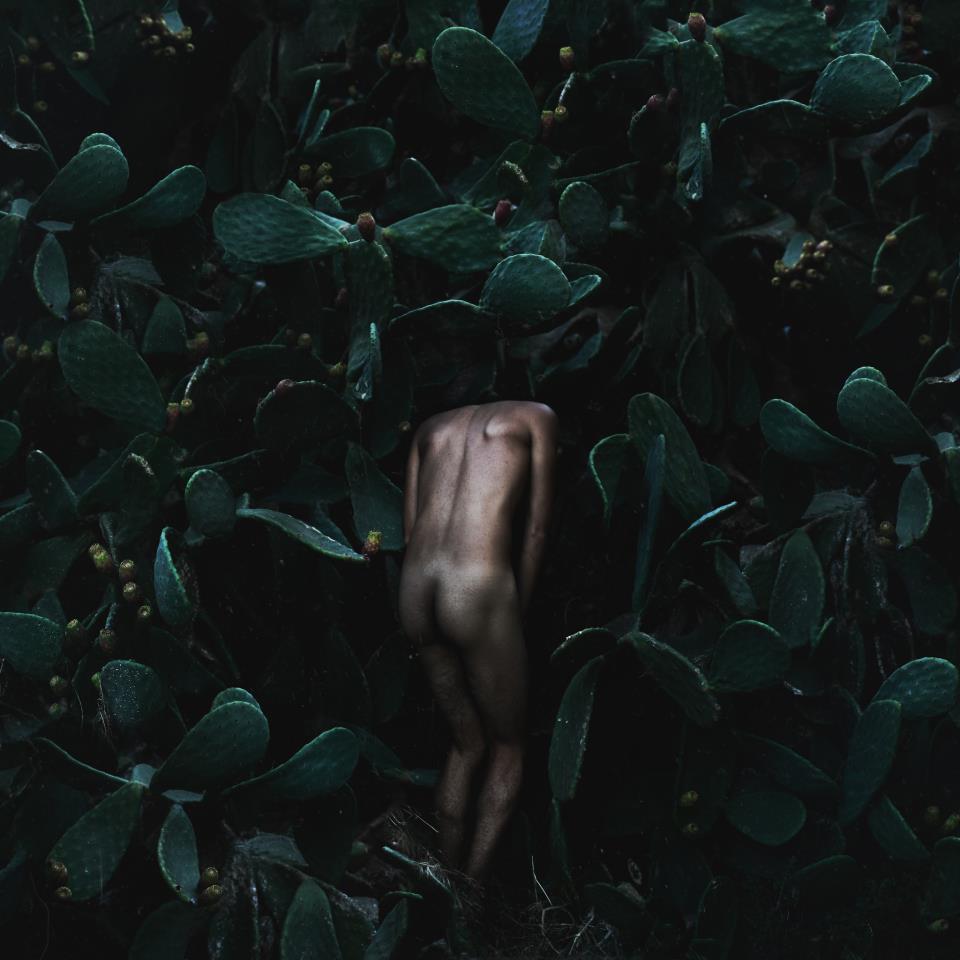 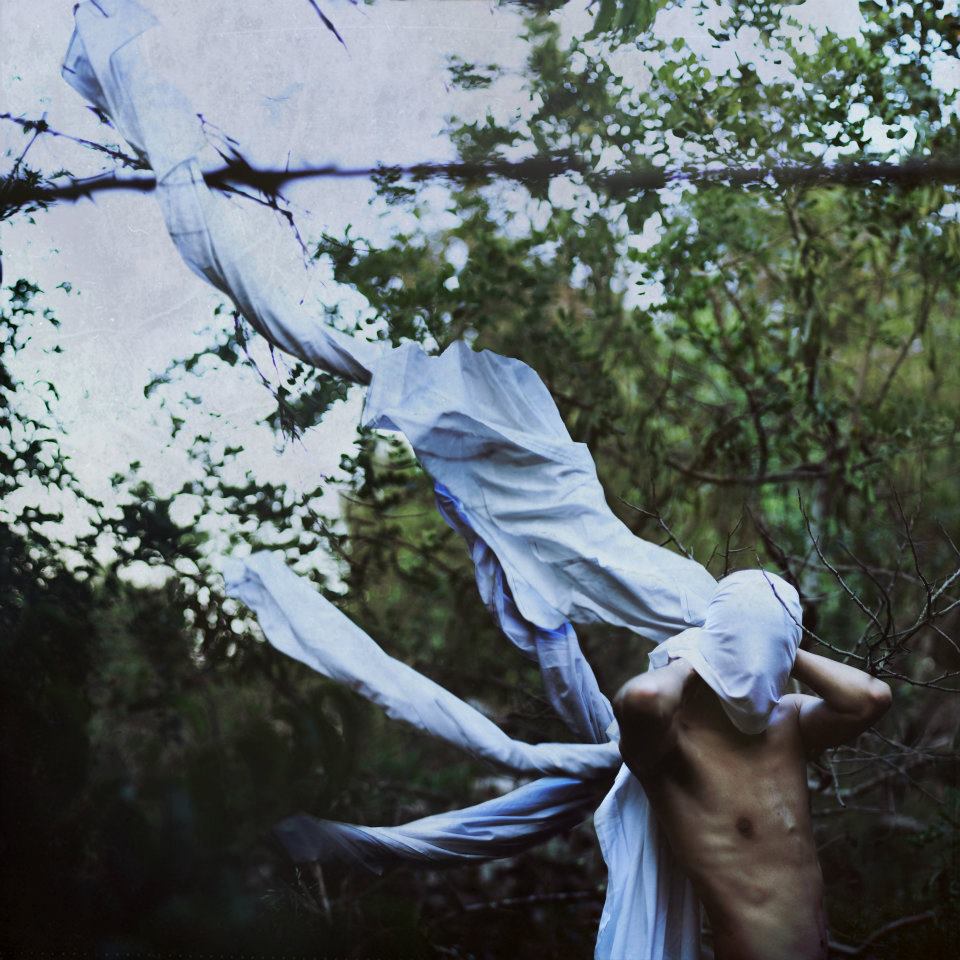 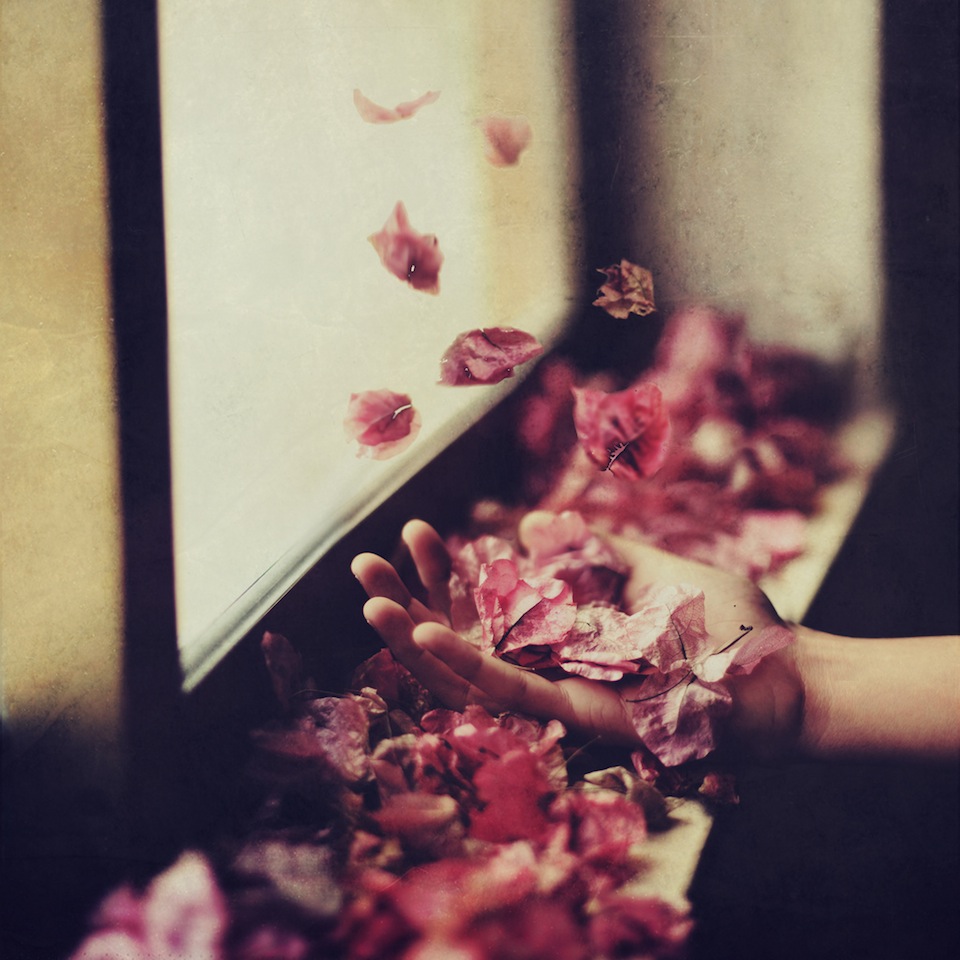 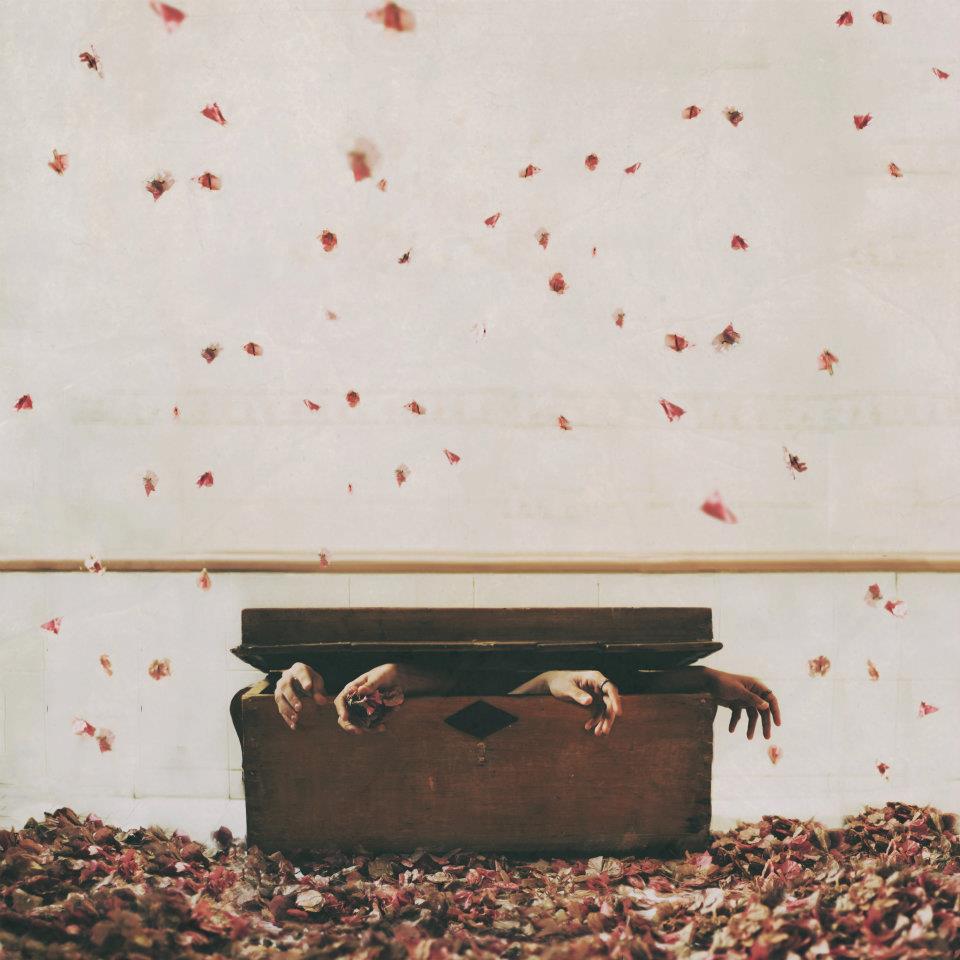