In Praise of Doubt 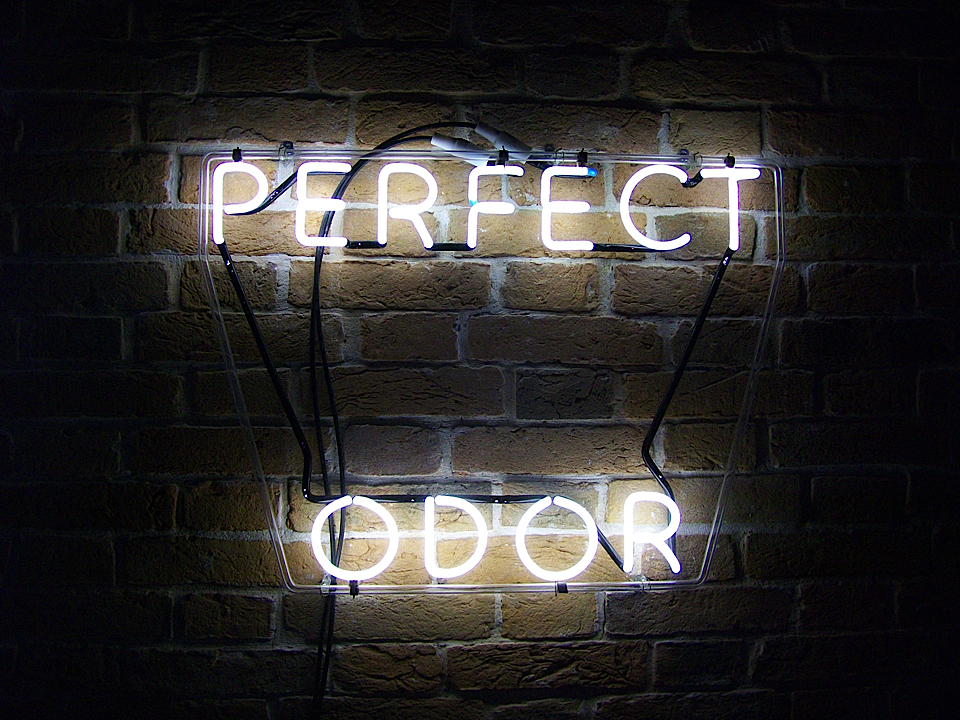 Magda di Siena is an architect, an interior stylist and an art consultant. Her work is focused on projecting and setting exhibitions, fair stands, paper advertisements. She visited ” In Praise of Doubt” and shares with us her thoughts and photos.

In Praise of Doubt is an enchanting journey through stand over questions about people and objects soul.The works in exhibition create a strong connection between representation and pensive attitude on topical subjects as human identity in contemporary society. Anthropology become thread of discourse also when (like in the first exposition room) the human figure is not represented as form. Here is the observer, with his presence, to play the part of measurement element of works exhibited.

Donald Judd’s works, with their rigor and sense of proportion let the visitor in front of perfect elements which can be completely understood in their dimensional ratio and calibrated aestheticism.This perfect vision is contrasted by Maurizio Cattelan’s work (Untitled, 2007) a sort of anti-hunting trophy in form of a body horse. Usually associated to freedom, the horse is an animal which finds in this representation a double interpretation sense: from one side it seems go through the wall to let itself  free from interior space, from other point of view it seems hanged in reverse as the trophy would be represented by its body in place of an head. In the same room, in dialogue with Judd and Cattelan’s works, is posed the David Hammons work Untitled. The american artist creates a basket (hanged at a regular heigh) make precious with crystal pieces and lights which let the observer in front to important questions: what is really of value? And for whom? The relativity of richness and aestheticism (proposed as absolute value from Judd) and especially its significance in society is fundamental for Hammons who put in evidence art pervasive powerful and  basic part on growing consciousness human thought.

All the works are good balanced in space by curator Caroline Bourgeois who creates an occasion (through the space of Punta della Dogana, restructured with silent elegance by japanese architect Tadao Ando) to pass through an investigation of  human body significance. Roxys of Edward Kienholz projects the observer on  woman body reputation. He represents women and maÎtresse of a brothel  in 1943 like puppets with horror characters. Here scenography shows a realistic set contrasting with almost unrealistic disfigured bodies. Once more bodies are elements of attention for Paul McCarthy who creates a cold and plastic scenery with pirates (as virility symbol) whom visage is a tridimensional collage of phallic forms and woman (with opened legs) whom face, not definite in its characters, could be the face of everybody or also a non-face.

Forward are the great figures of Thomas Huseago: tribal totemic indefinable figures and further on the Efficiency Man of  Thomas Schütte, no distinguishable one to another except for their visage colour. Personages without soul, who are similar a mechanical zombies who let the observer reasons about sense of disorientation and depersonalization caused by automatism. In a reciprocal visual (through the intermediate windows which make visible more rooms in the same moment) and conceptual (through connection between the significance of exposed works) reference,  the observer moves through human figure representation and works (like the Judd works) for which he become measurement unit. So in successive space Well and Truly by Roni Horn are maybe only light presence,  made of water or something else… till one is close enough to touch and to reveal what they really are: transparent glass blocks. Interesting research which put the experience as basic condition to objects definition.

The inability to give, for figures and objects here presented, a precise definition (when not related to something else), is one of the major argument of this exhibition and represents trait d’union for all works which a first look seems unconnected. The indefinable is just the praise of doubt, which brings us to pose questions about categories, sex, race, social classism to explain a reality which comprehend all indistinctly. The indefinable let also everybody the necessity to praise  questions, interrogations, doubts which represent maybe  the best way to understand the society we live in. 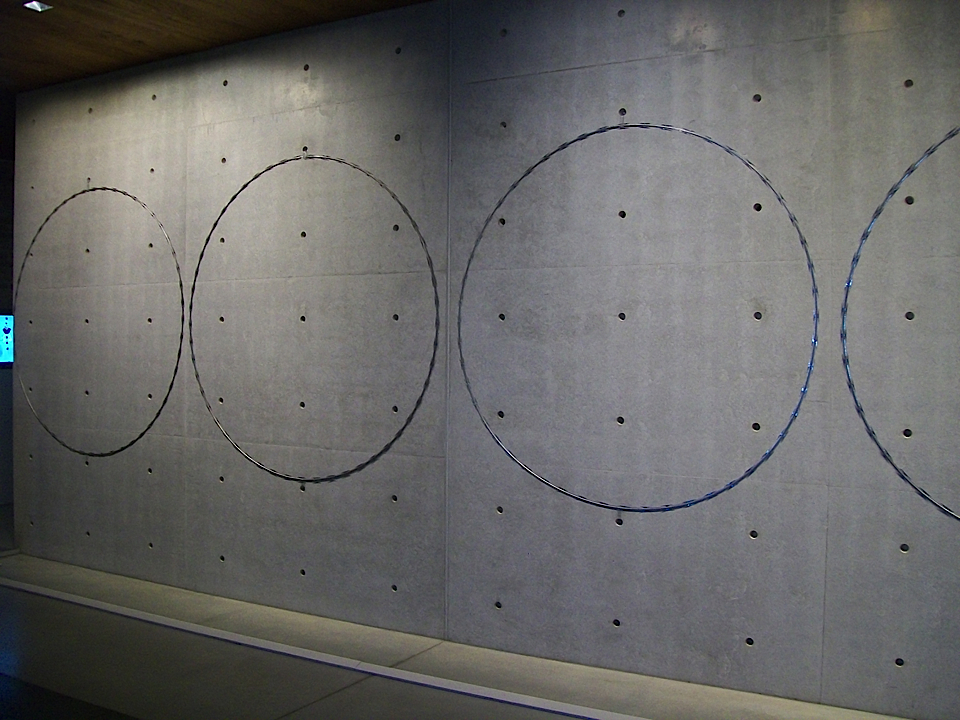 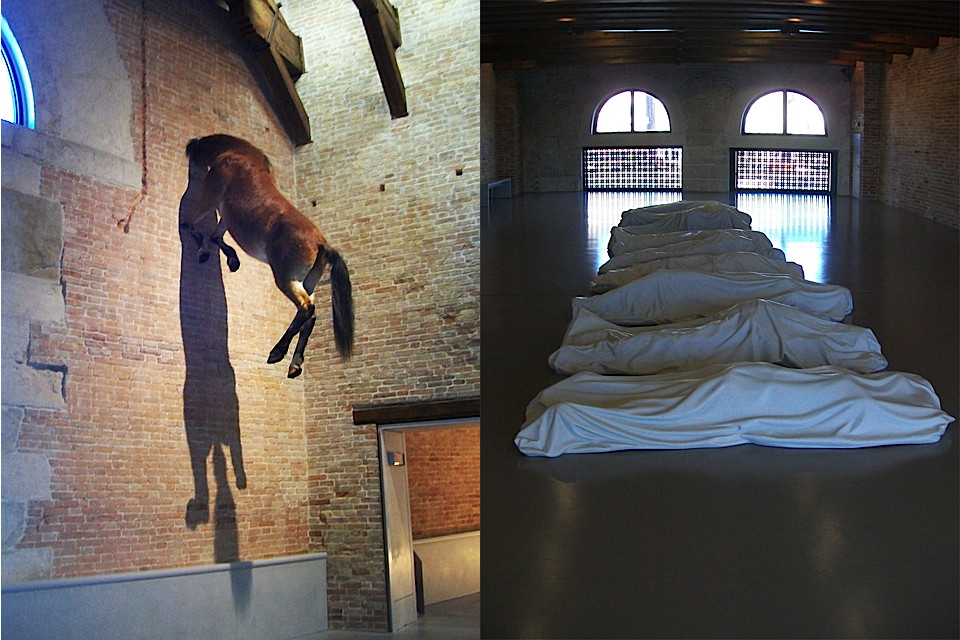 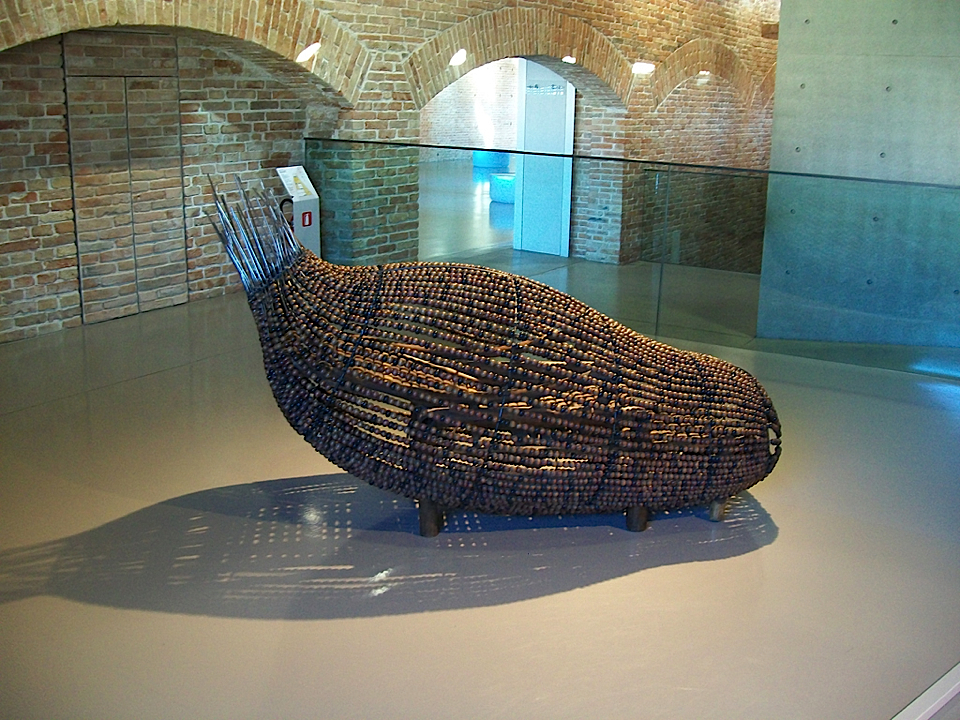 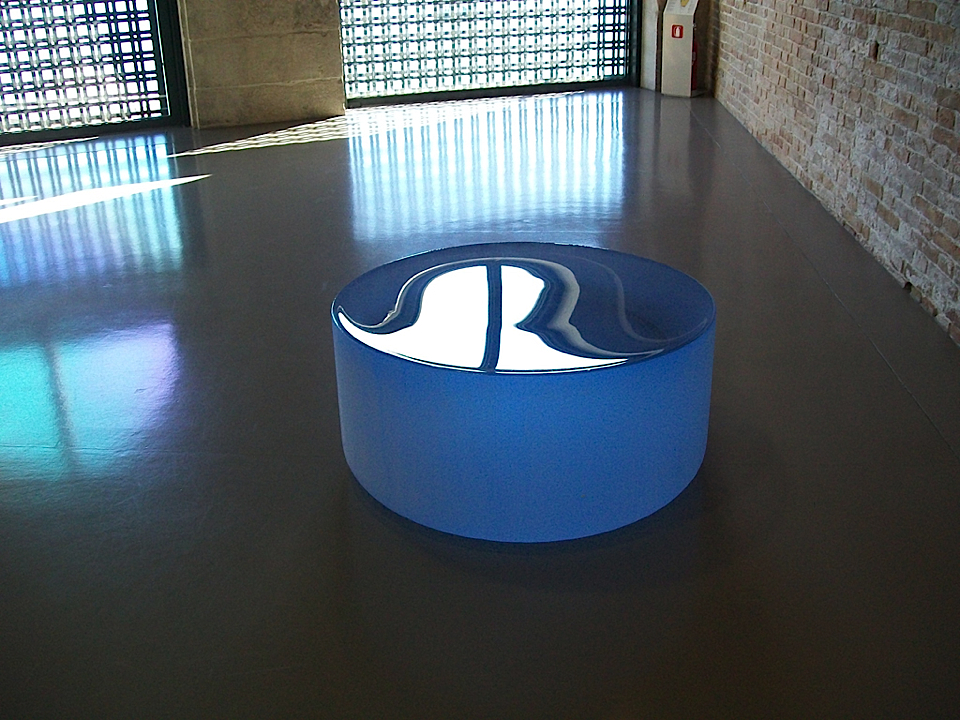 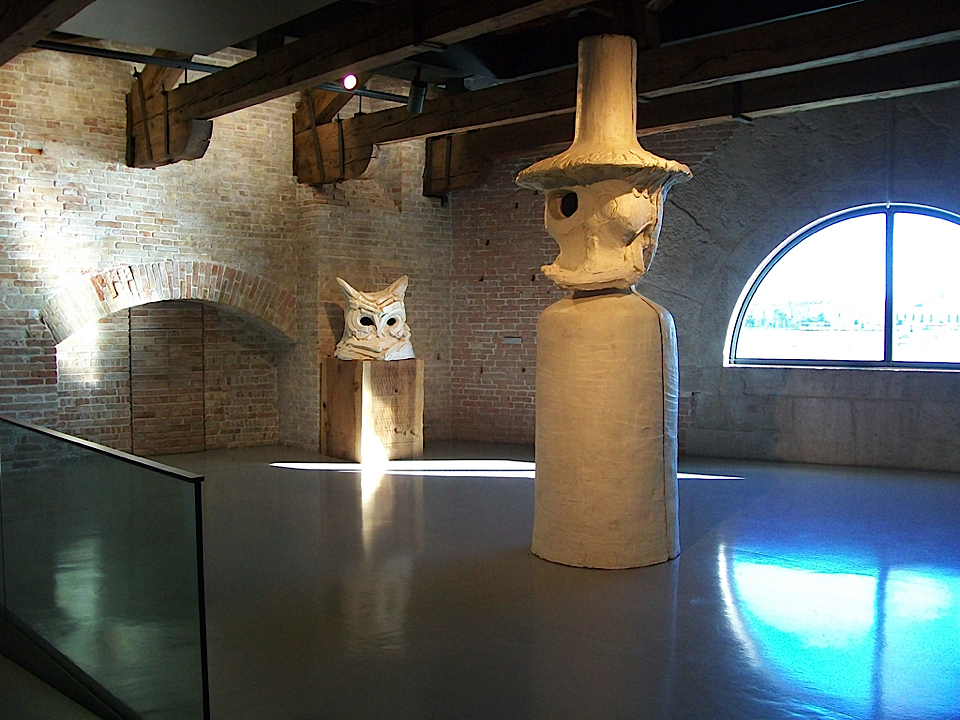 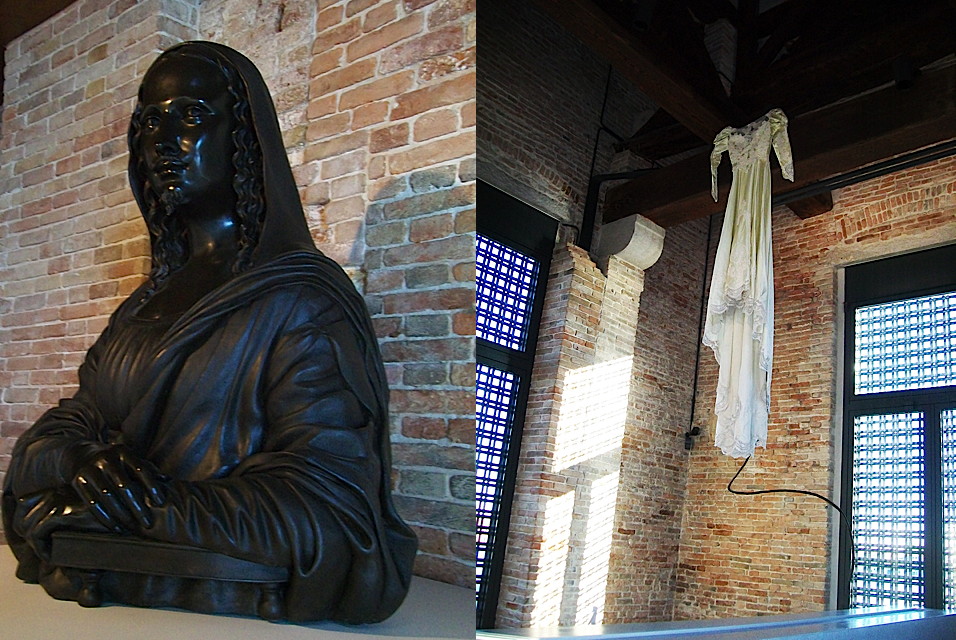 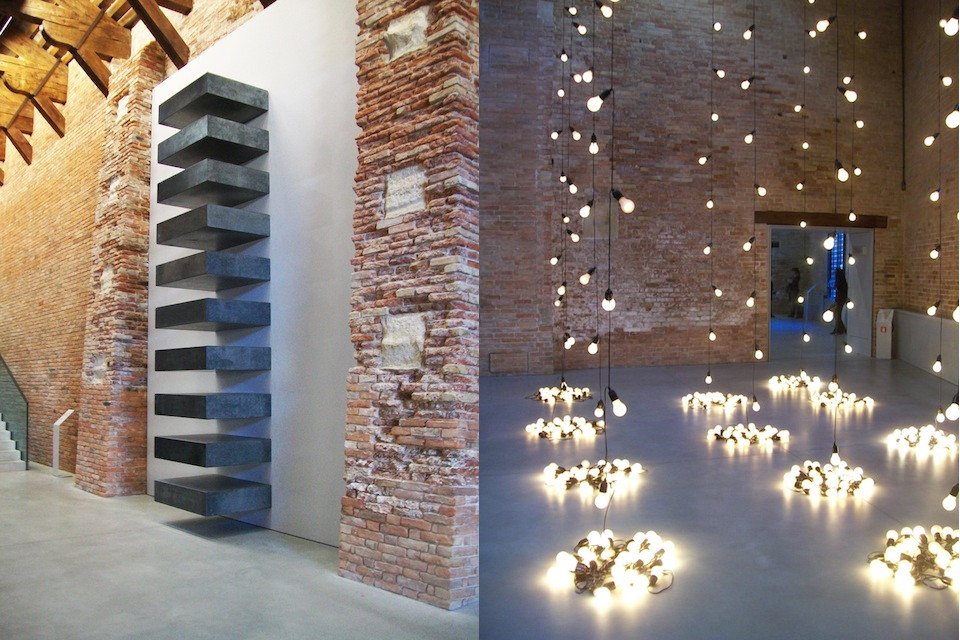 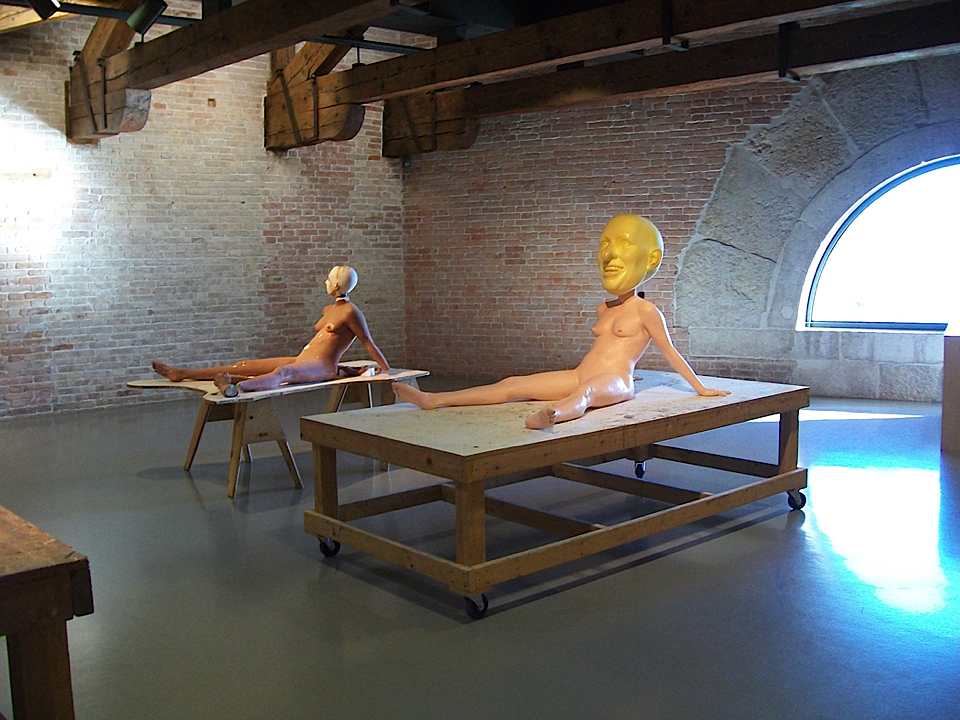 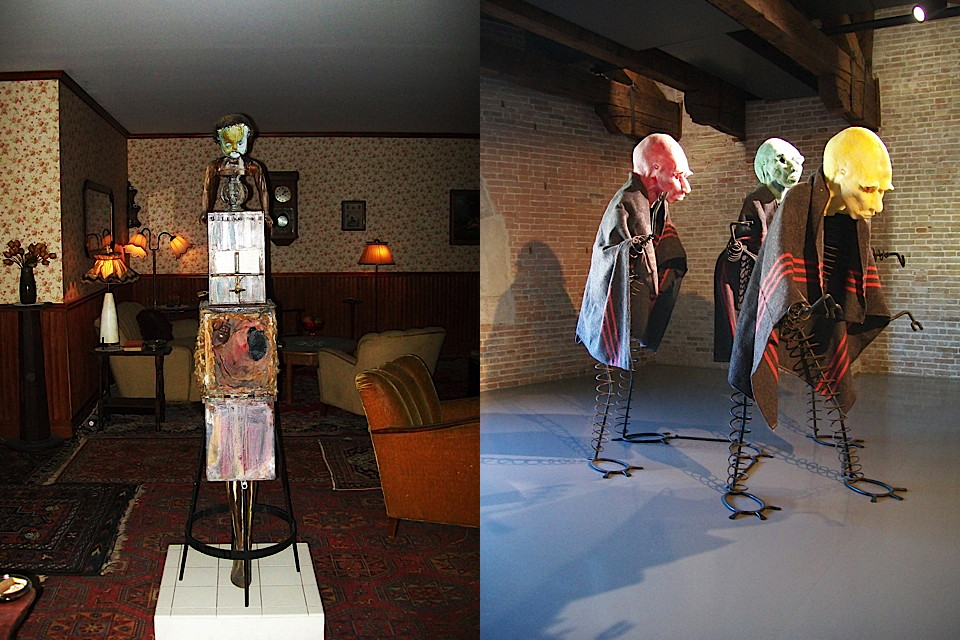