The “Kamado-san” is a donabe rice cooker originating from Iga, Japan. The ceramics from this region, among Japan’s most highly regarded, date back to the 7th Century. It is said that clay pots make food taste better, and with the “Kamado-san” it is easy to see why.

The clay used to make Iga-yaki ceramics is sourced directly from the region, which used to sit at the bottom of a prehistoric lake called Biwa Lake. The 4 million old earth layers make for a porous clay which “breathes” as it cooks. A donabe is placed directly over an open flame, and slow cooks as the clay absorbs heat. The heat is retained even after the flame is distinguished, keeping food hot until it is ready to be served. While the ceramics are practical, they are also beautiful.

Naoko Moore, a Tokyo native, is passionate for the “Kamado-san” and Iga-yaki ceramics. In addition to being the US representative for Nagatani-en, the leading producer of Iga-yaki potteries, Naoko also runs a blog devoted to her love of the cooking method.

Upon a recent trip to the Iga region, Naoko had the opportunity visit the Nagatani family. As she writes, Mr. Yuki Nagatani is passionate about good food, believing that it gives happiness and connects people.

We also wish to share the “Kamado-san” and how to eat from the earth to the table. Enjoy! 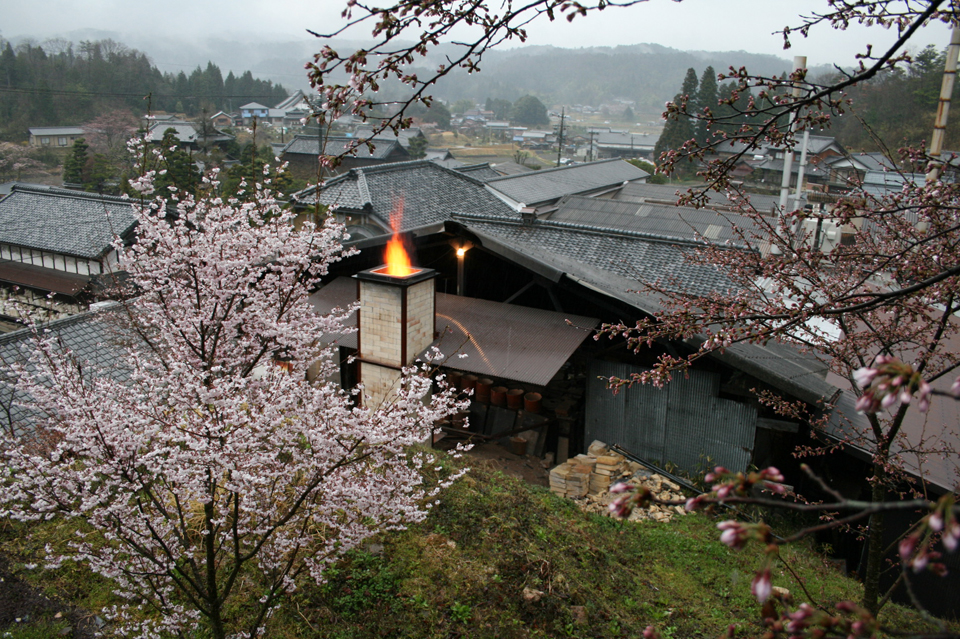 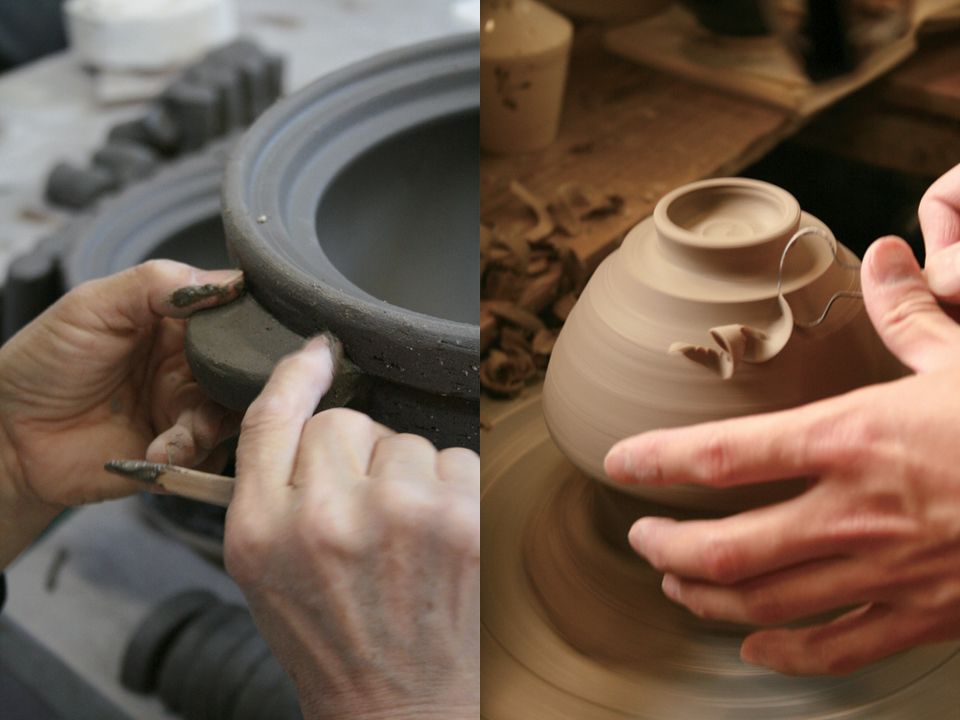 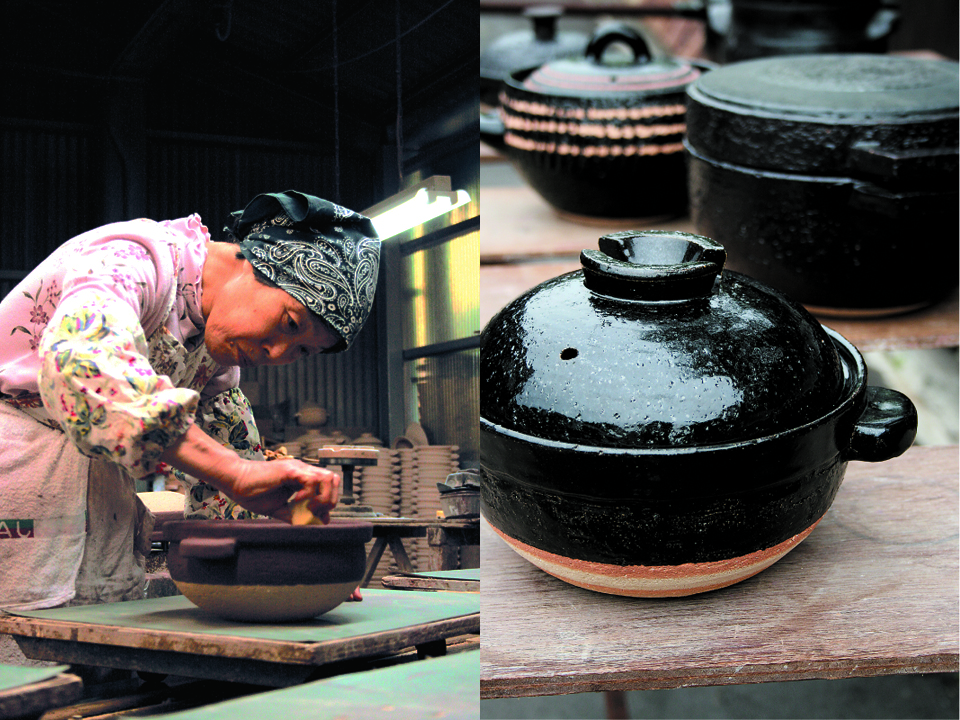