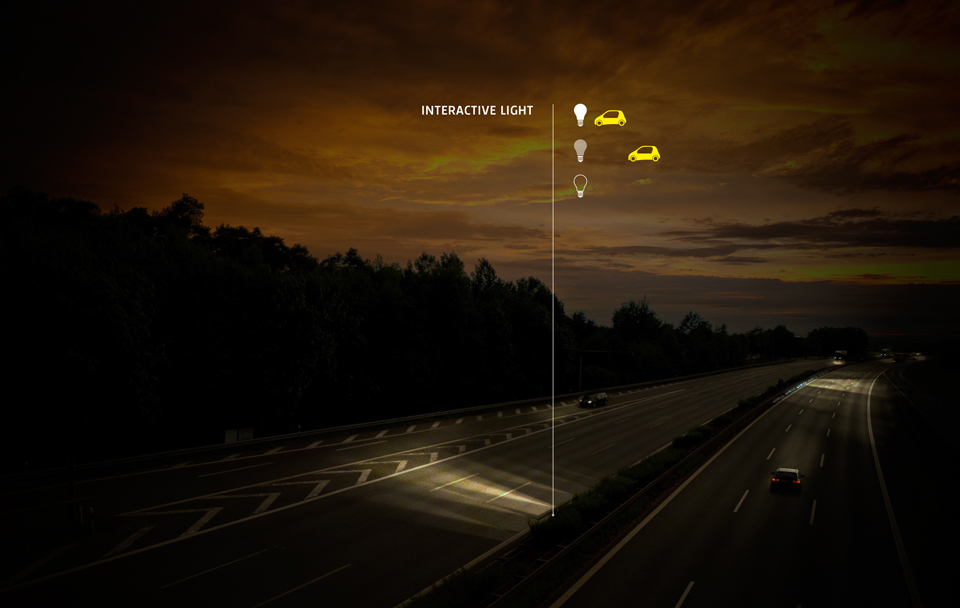 Designer and innovator Daan Roosegaarde and Heijmans Infrastructure presented the first prototypes of the ‘Smart Highway’ during Dutch Design Week, selected ‘Best Future Concept’ by the Dutch Design Awards. For good reason. Using the latest technology, the studio’s concept is to build roads that are more sustainable, safe, and intuitive.

Rather than focus on the car to innovate the driving experience, the focus of the project is to innovate the highway. Designs such as Glow-in-the-Dark Road, Dynamic Paint, Interactive Light, Induction Priority Late and Wind Light seek to make roads that are interactive, energy-saving, and adaptive.

These designs will be realized within the next five years, with the first iterations by mid-2013 in the Netherlands.

The ‘Smart Highway’ project is truly the Route 66 of the future. 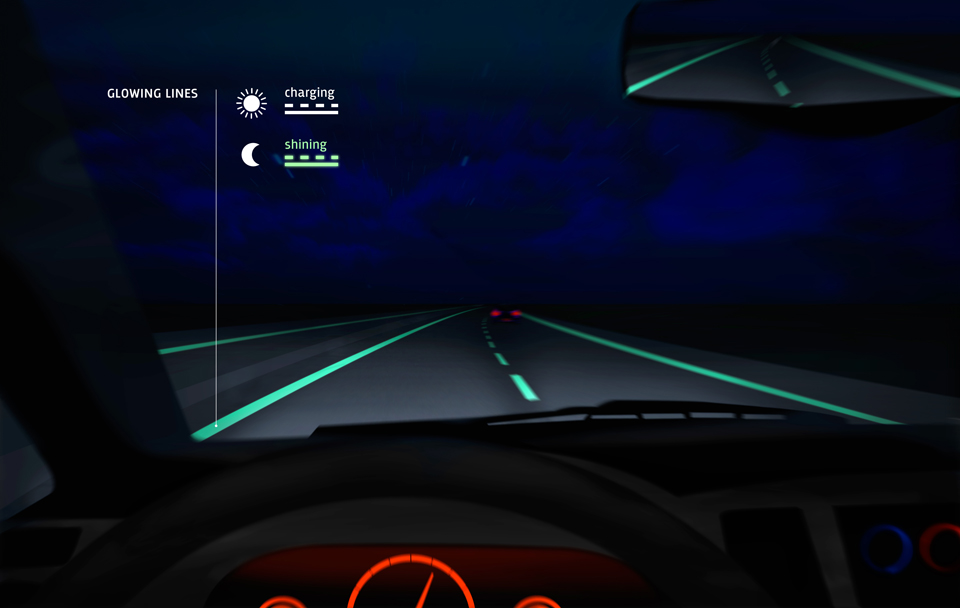 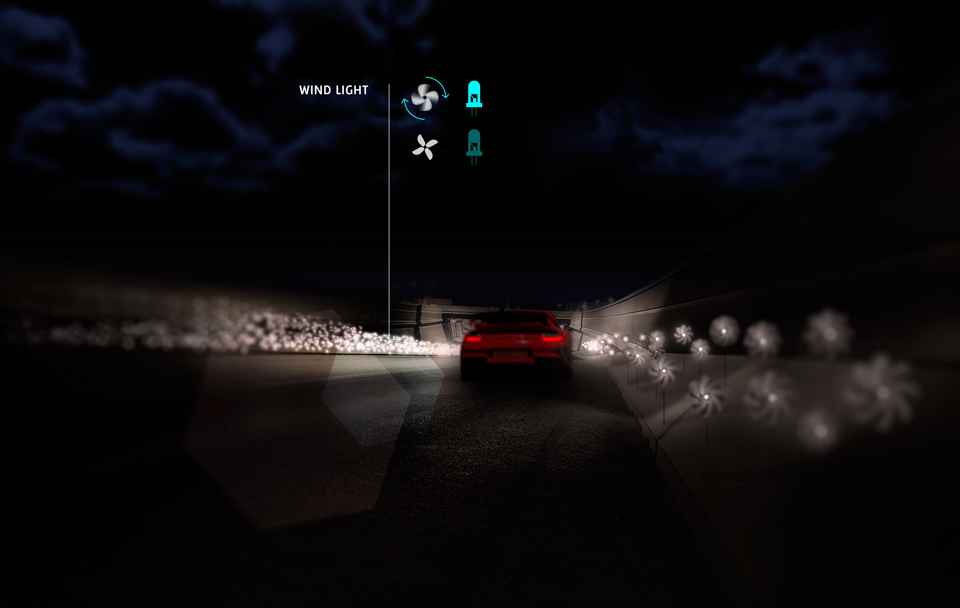 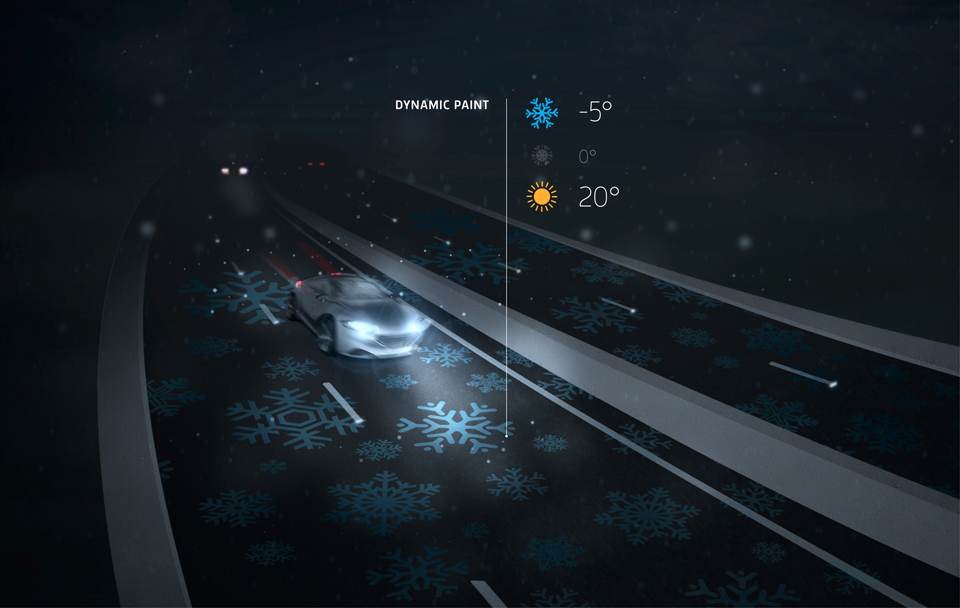