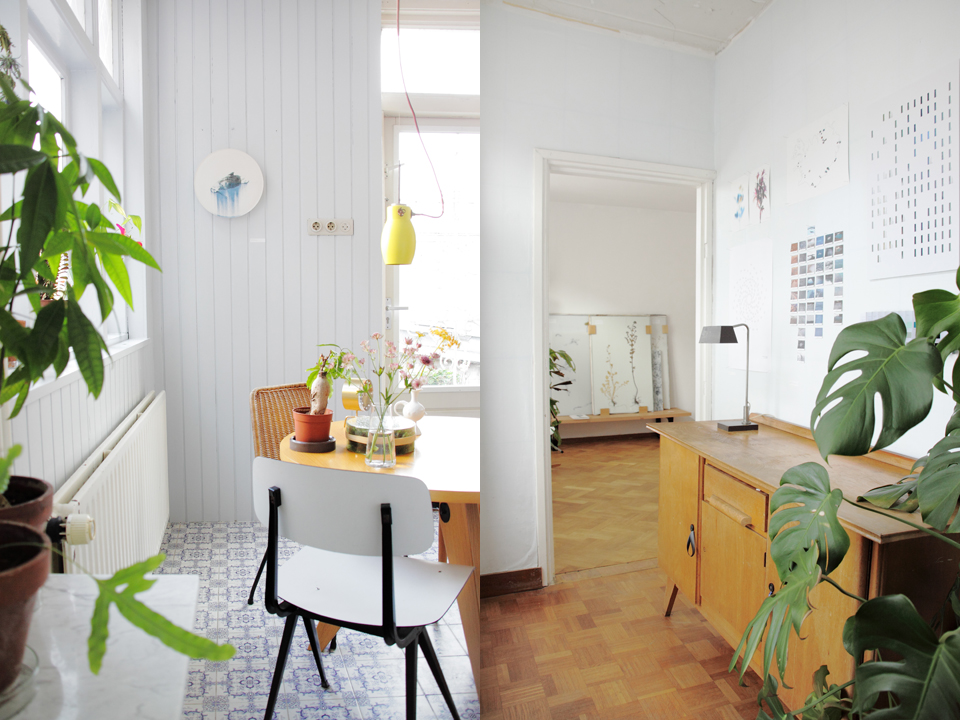 Jules van den Langenberg is currently graduating at Design Academy Eindhoven. His fascination for how design arises has led to establishing a nomadic production house in which he initiates and curates design products and projects. In collaboration with designers, producers, craftsmen and experience experts of all kinds Jules carefully intertwines the potential, qualities and dreams of all individuals involved in co-creation processes.

During Dutch Design Week 2012 – a major event hosted in Eindhoven, The Netherlands, committed to showcasing the country’s burgeoning design and technological innovators –  Jules will share with us some of his discoveries and “coup de coeur”.

Amongst the crowded exhibitions during Dutch Design Week’s last opening days the ‘at home’ exhibition by Studio Maarten Kolk & Guus Kusters is a pleasant stop to catch one’s breath. Visitors of the design week can visit the private show on request and get the chance to see recent projects along with the body of work Kolk & Kusters created in the past years. In the intimacy of their home the designers manage to create a gallery like context. Walking through the apartment it becomes apparent that the focus of the duo has shifted to doing mainly self-initiated projects and autonomous work.

In a series of porcelain plates titled ‘Marine Snow’ the designers translate the behavior of the ocean in a technique, an imprint of cobalt and copper glaze is affected by the rising- and falling of an artificial tide. Beautifully capturing a moment in time on porcelain.  In the ‘Waddenzee’ series Kolk & Kusters portrays a unique nature area in The Netherlands, their findings in the landscape amongst others resulted in a ‘Seaweed herbaria’.

While wandering along the Dutch coastline the foamy waves of the Waddenzee intrigued the designers. Specifically what was hidden in the water, seaweeds drifting in a white fog. “They are beautiful drifting and flowing through the water. In a way we wanted to catch this moment and bring it home with us, which of course is impossible. By using polyester and special pigments we tried to capture the beauty of the weeds floating in the sea in an object”. Kolk & Kusters work method involves carefully planned manufacturing however integrating a certain uncontrolled, natural, element.

Their craft is distilling nature’s poetry into objects. In the years to come the duo wants to continue working with their fascination for materializing nature, it’s colors and it’s curious phenomena, and use this to enrich the human habitat. 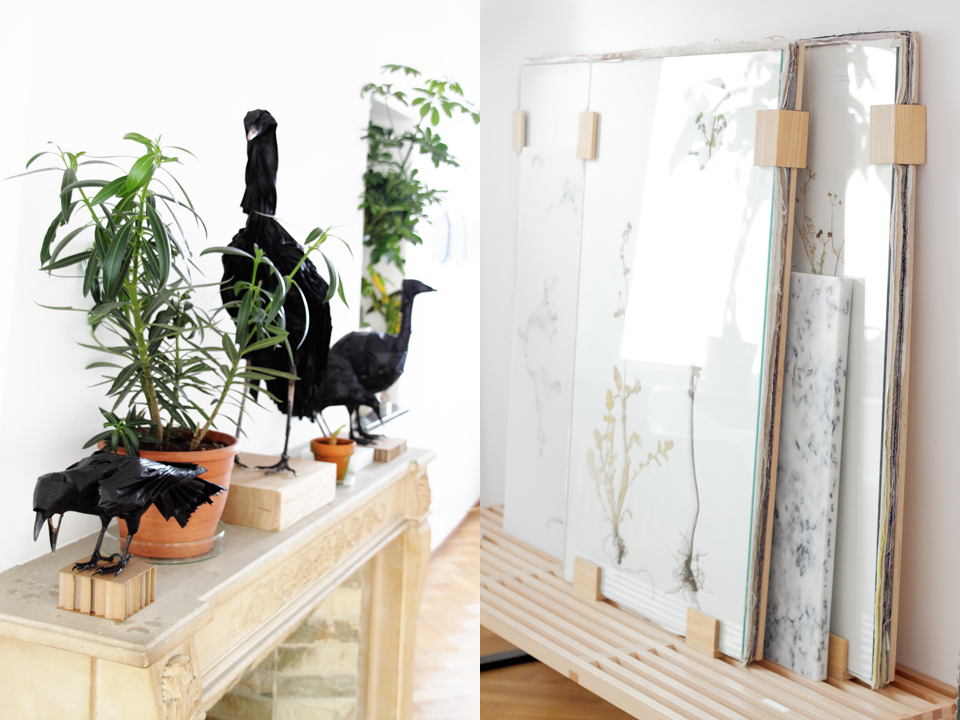 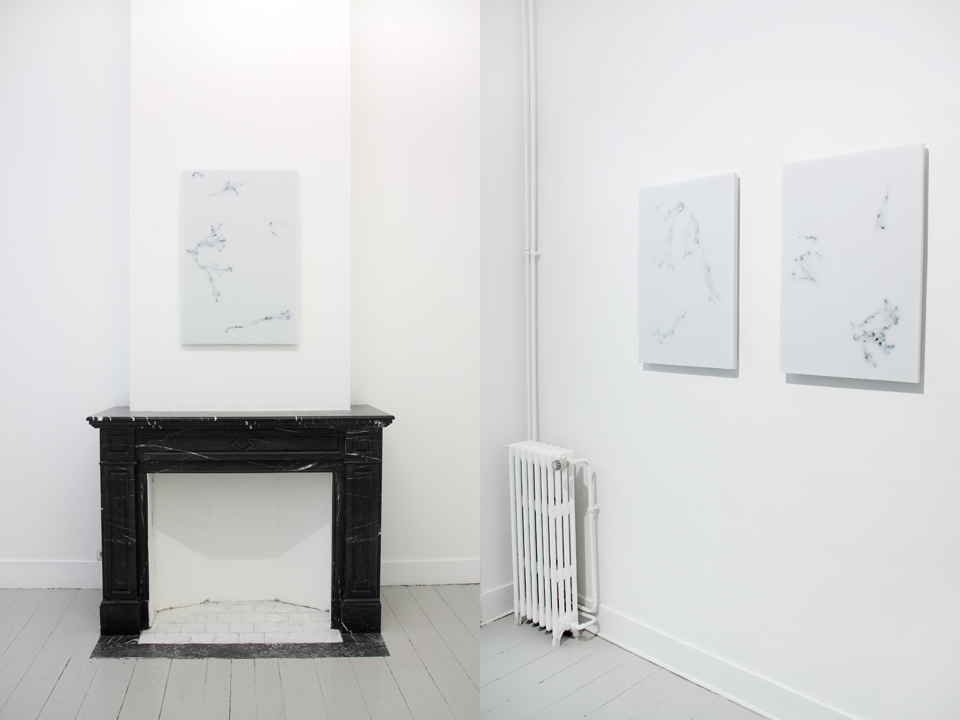 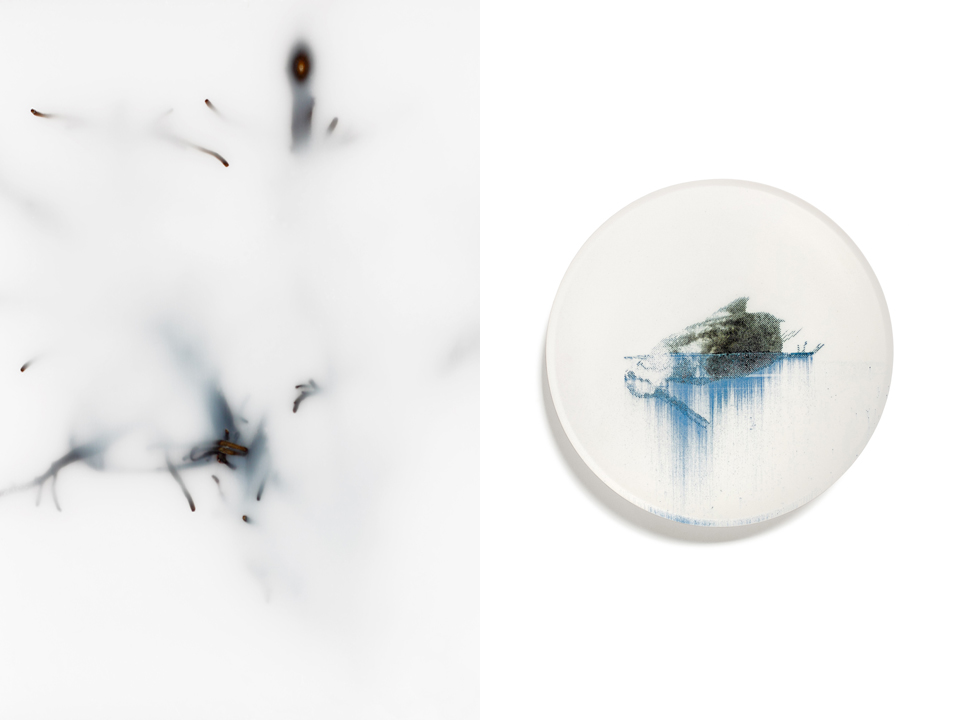 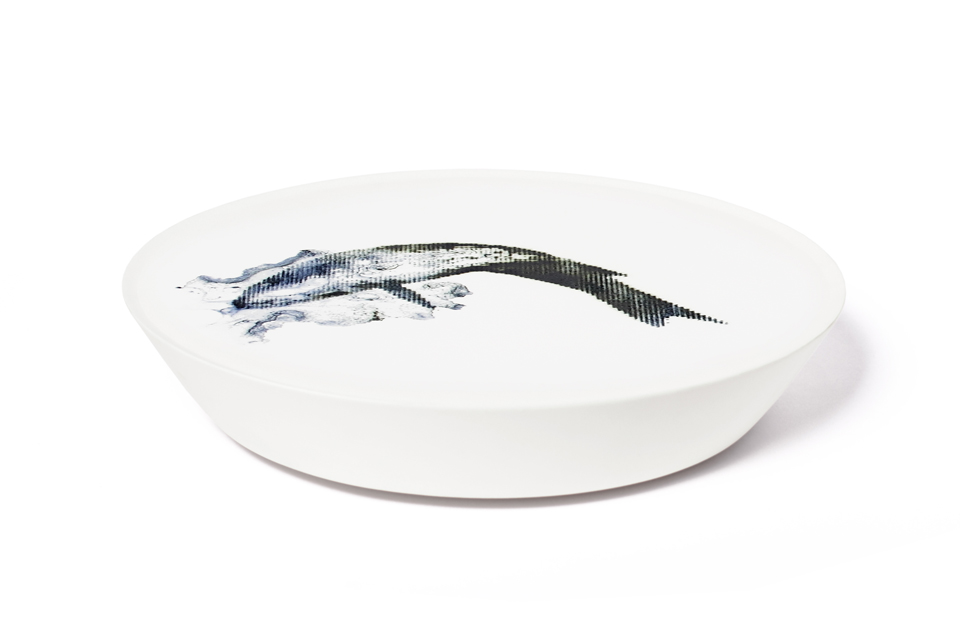