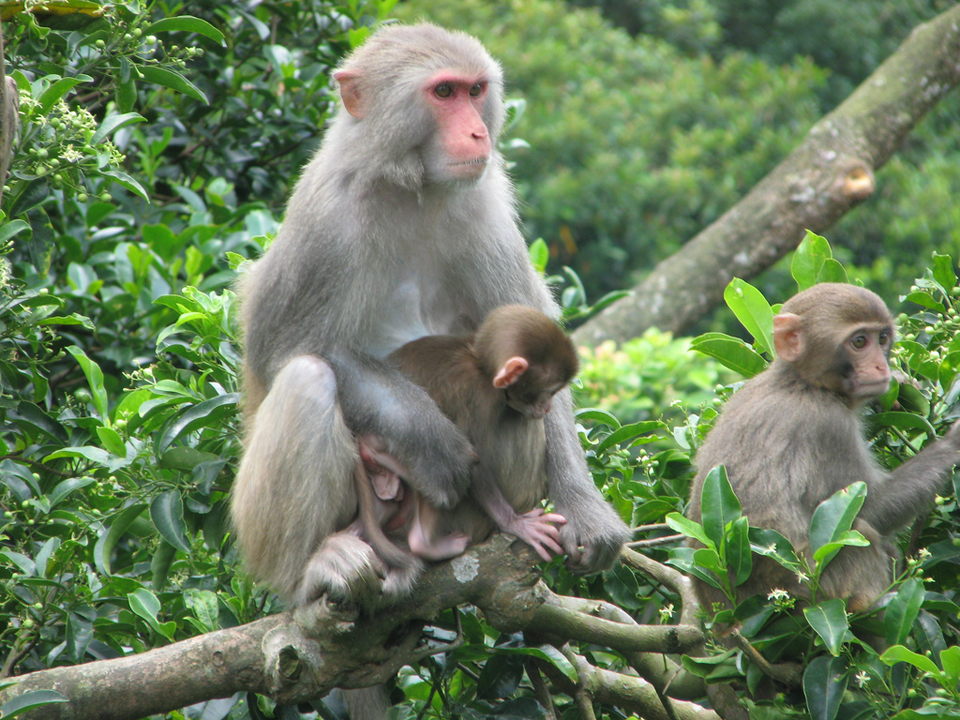 In a recent article for our weekly Trend Letter, Lidewij wrote about the “The New Father”:

“Something is happening in the world and it is something incredibly happy and positive! The archetypal man is changing and becoming increasingly keen on being a father, forcing the girlfriends to make babies, earlier and more of them. in exchange these eager fathers are taking care of their newborns and are actually FATHERING their kids. I see them all over the world, in all metropoles, in all public spaces…..they carry the kids under their arms like a piece of luggage or flat on their hands like a loaf of bread, high on their shoulders or cradled under their armpits; the body language is very different from mothers yet equally intimate and caring. but with a sense of insouciance, father all father is there! the babies seem to be very happy to rely on this forceful hero that is publicly expressing forms of tenderness.”

This global trend continues to grow, due in part by our contemporary economic, environmental, societal, and cultural reality. One can look however, to the animal kingdom, for a reflection of this trend and even deeper seeded fathering among certain species.

The male pipefish, for example, becomes pregnant and gives live birth to young; and many species of birds take turns incubating eggs.

Yet it is primates, among 10 percent of mammalian species, where fathers play a decisive role in the upbringing of young.

In a recent issue of the journal Animal Behaviour, male Barbary macaques are described as using infants as “costly social tools” for the purpose of bonding with other males and strengthening their position among other males. They tenderly care for infants, give them food, and use them as a social barrier with other males. While female macaques are deemed “mean,” males are affectionate and caring.

Evidence continues to grow, in light of our own changing parenting climate, that males may have played a larger role in the upbringing of young. Scientists have even offered evidence that for some species of birdlike carnivorous dinosaurs, “fathers may have been the ones who cared for their young.”