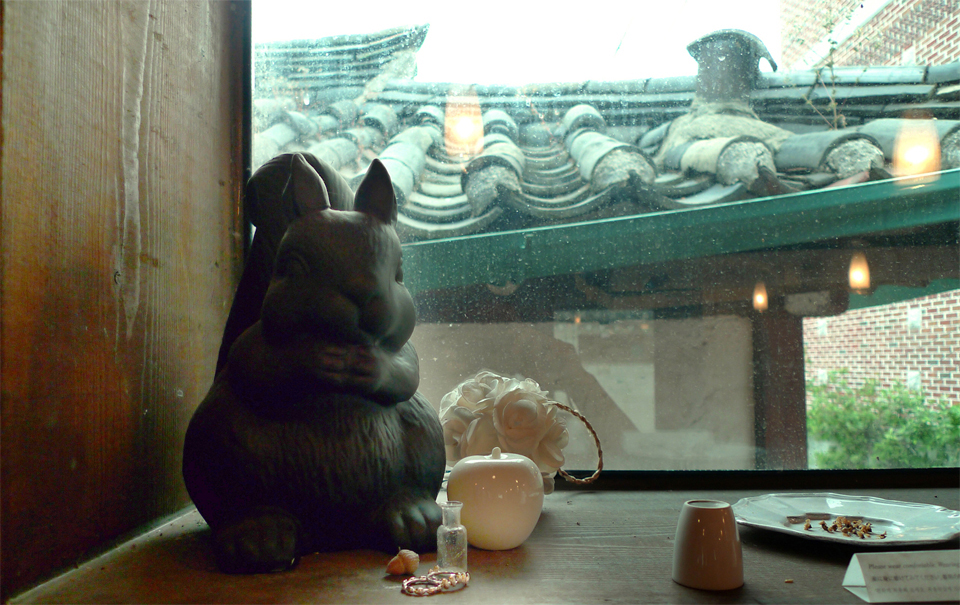 Mona Kim is a Korean-American creative director based in Paris after having lived/worked in Milan, New York, and Barcelona. Her work is transdisciplinary, and it ranges from fashion advertising, to designing experimental and experiential spaces for museum exhibitions. Her work is about merging public space, technology, words, and images. She has a voracious appetite for traveling and has journeyed independently to more than 30 countries.

“Is there a large city in the world without paradoxes? A city, and its inherent fragmented nature, refuses to be neatly compartmentalized or summarized into one word or sound. These transversal visual bytes of Seoul provide a glimpse into the polarity of this fascinating Asian Metropolis.

Welcome to the artificial, mindful, schizophrenic, soulful, idiosyncratic, silent, synthetic, earthy, ppali ppali* Seoul @ 2012 ––same same, but different— than when I left it more than 30 years ago.

South of the river, a coherent manifestation of modern luxury, experimental architecture, designed, sparse, unaffordable. North of the river, a chaotic collage of the modern, the ancient, and the sleepy frozen-in-time dong naes of childhood memories.

Billboard ads promising outrageous state-of-the-art plastic surgery. An earthy beauty who still dyes her nails with flowers from her backyard.

Everyone and everything moved very fast. Yet, no one seemed to look tired or sluggish.

Could it be the polarity – rather than the harmony – that fuels this unrelenting energy of the city?” 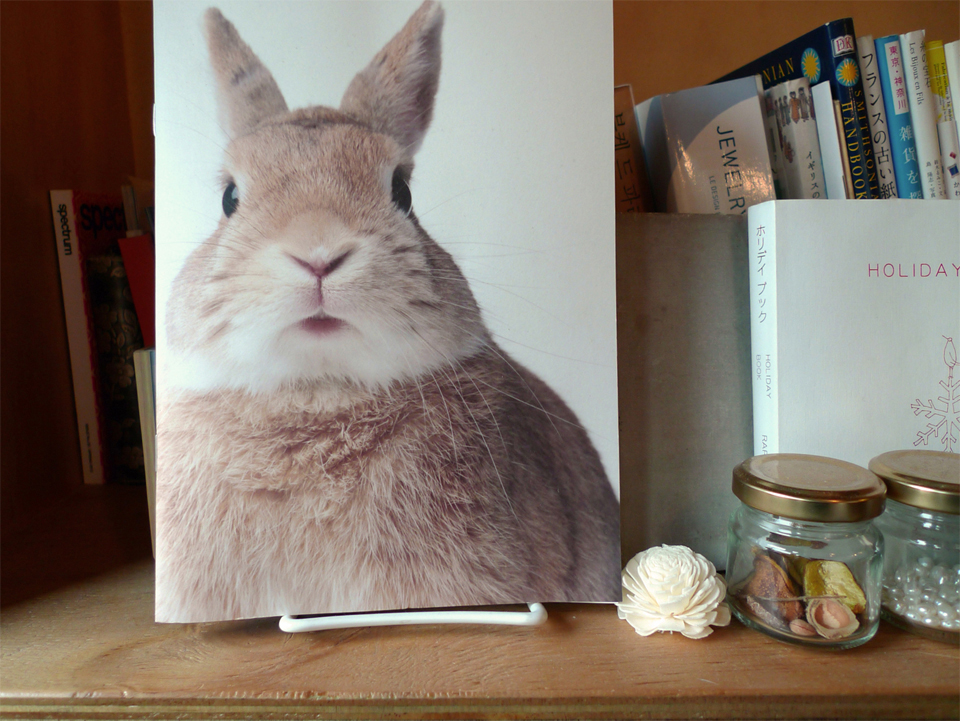 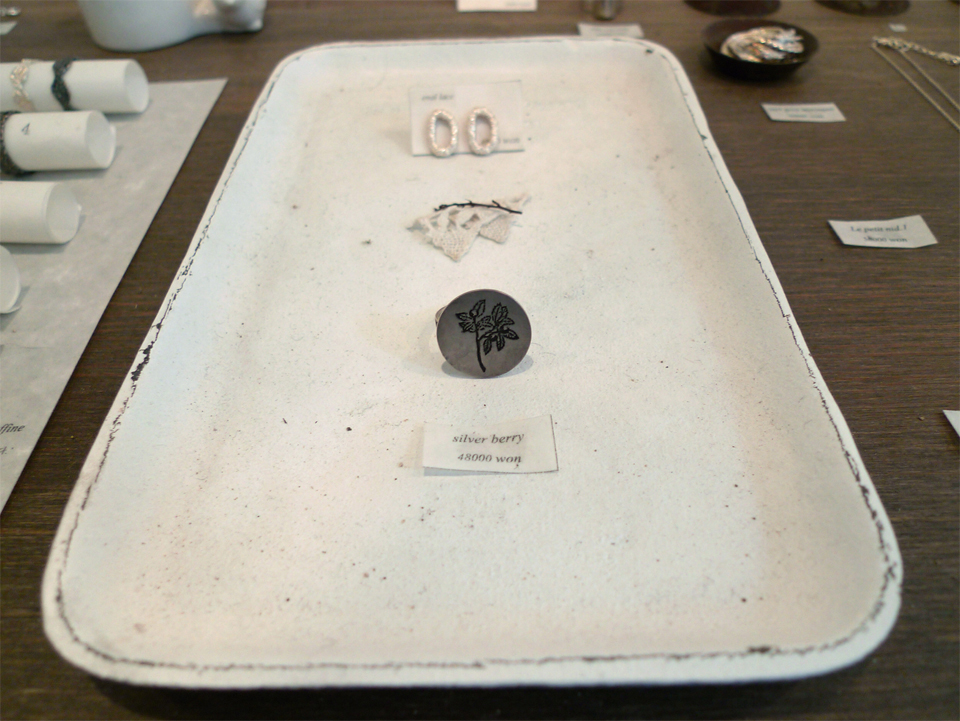 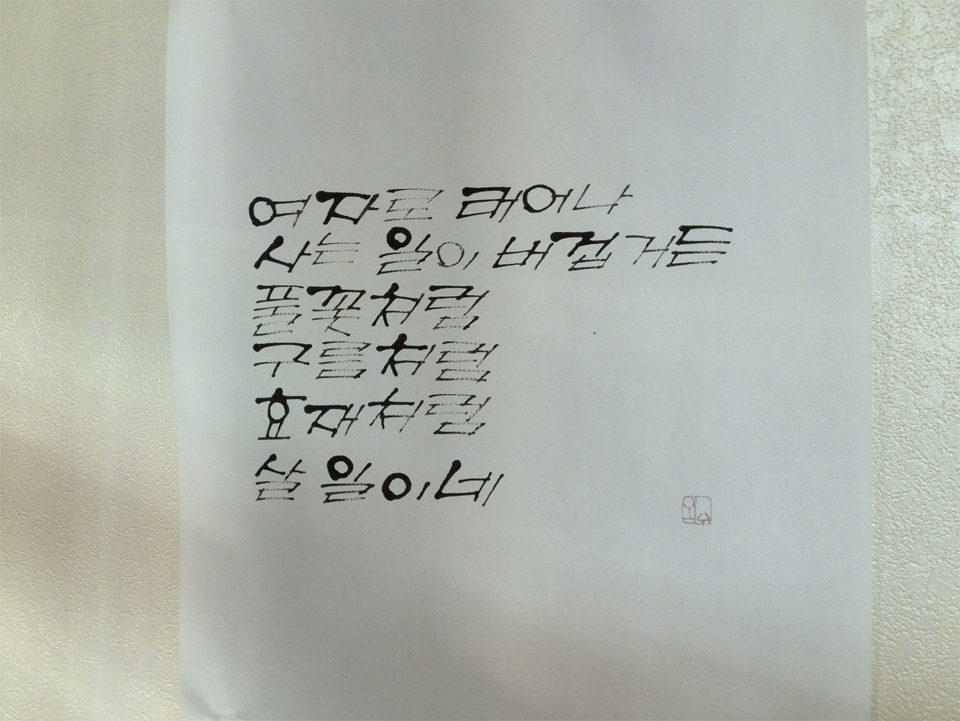 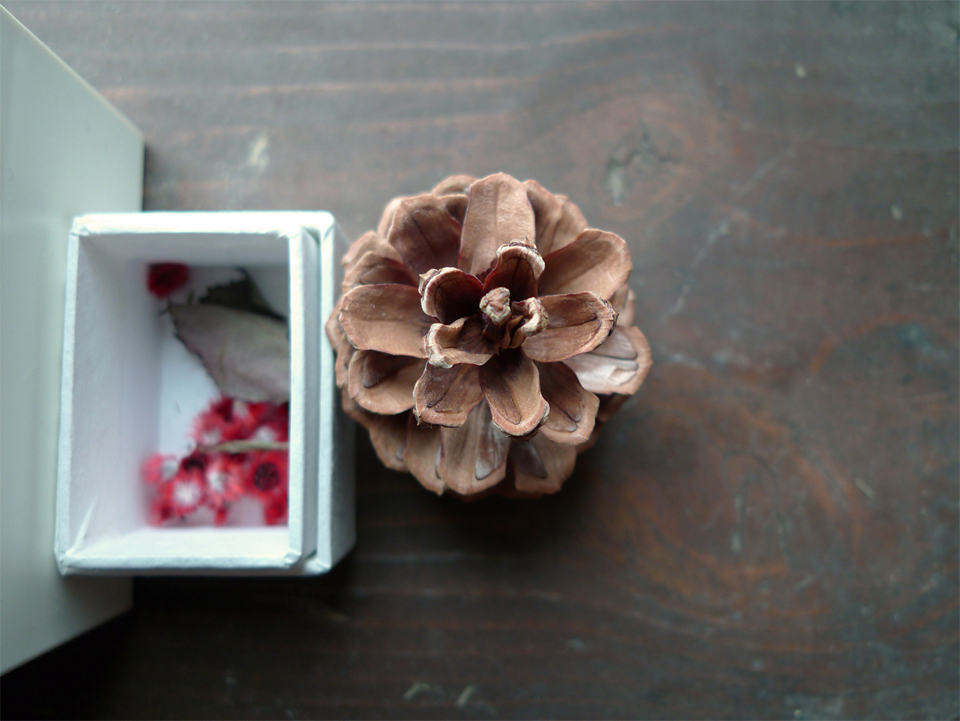 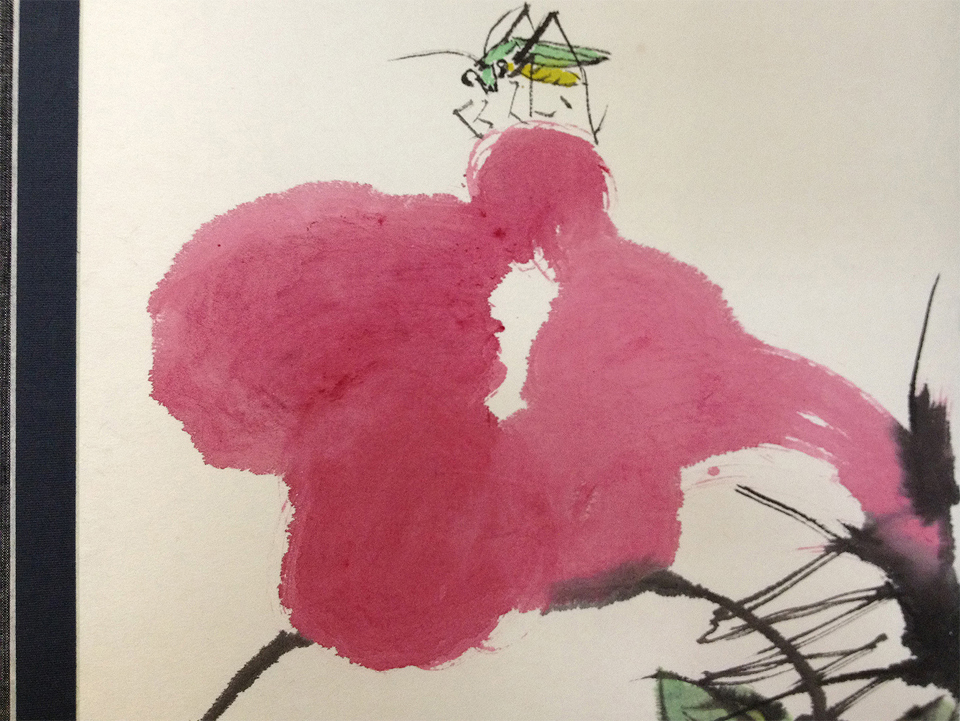 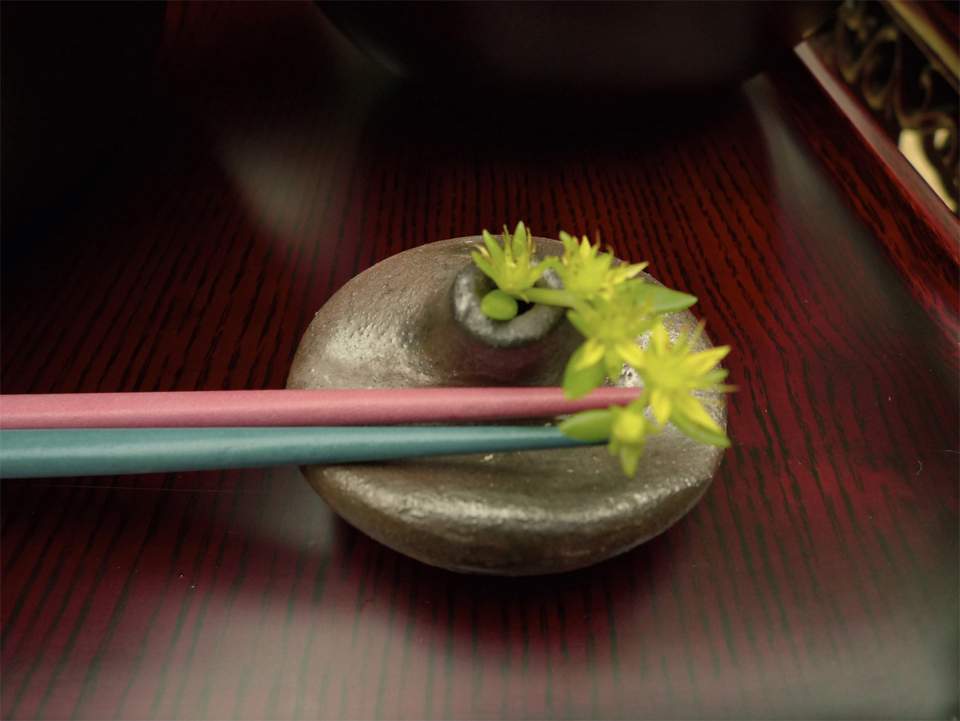 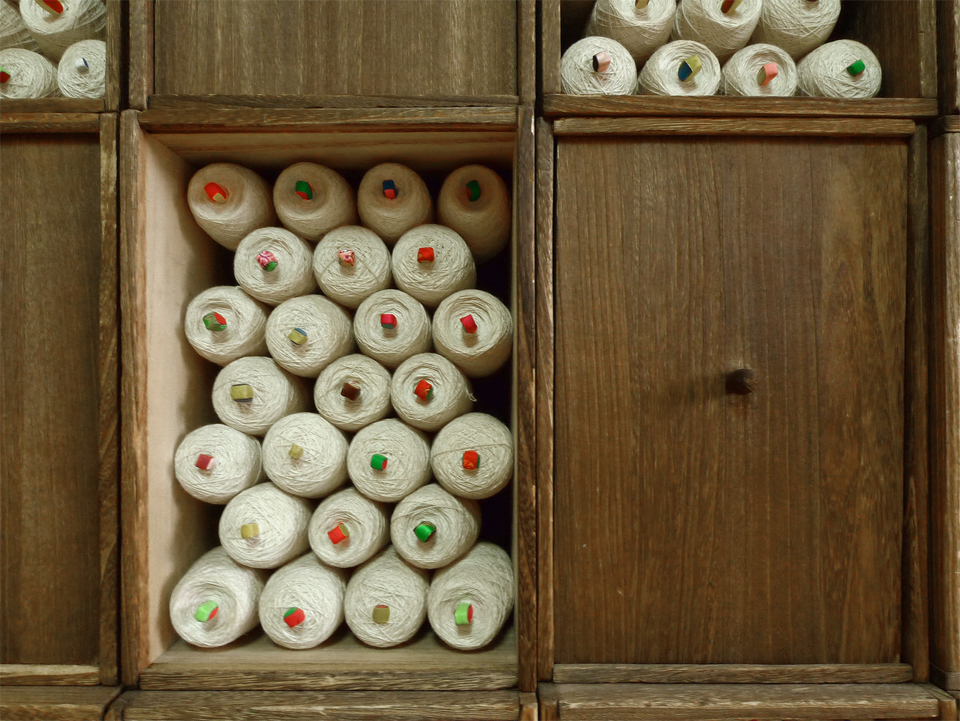 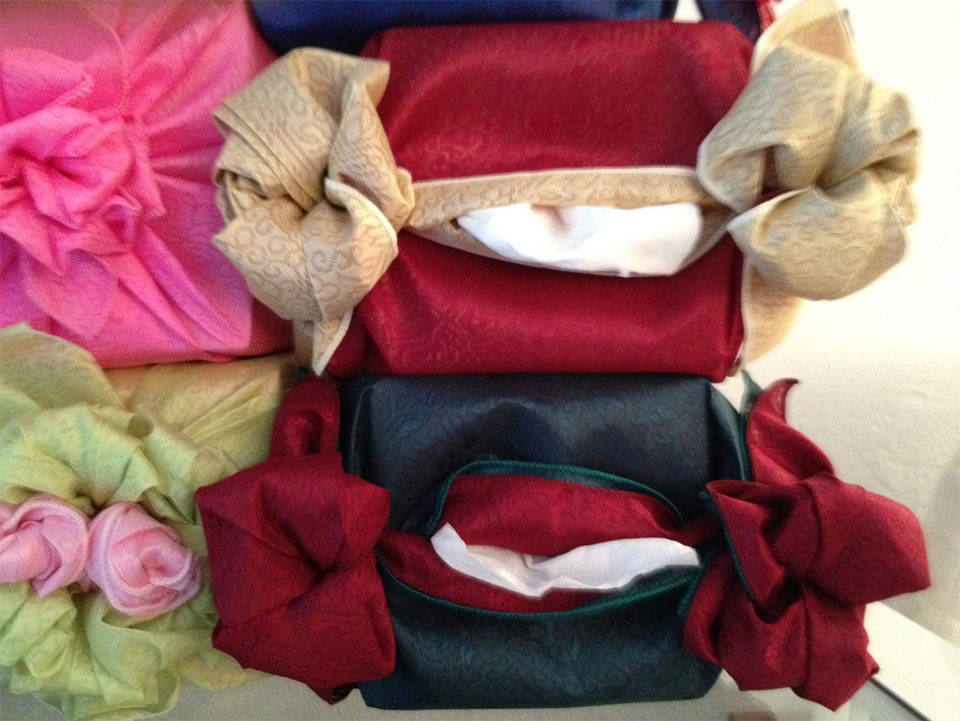 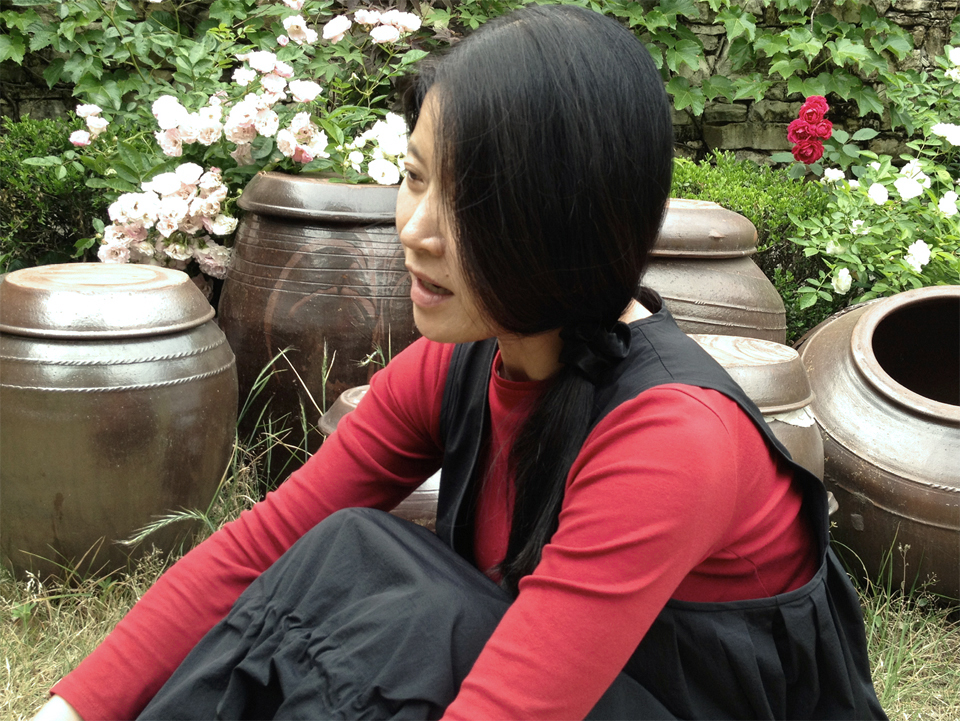 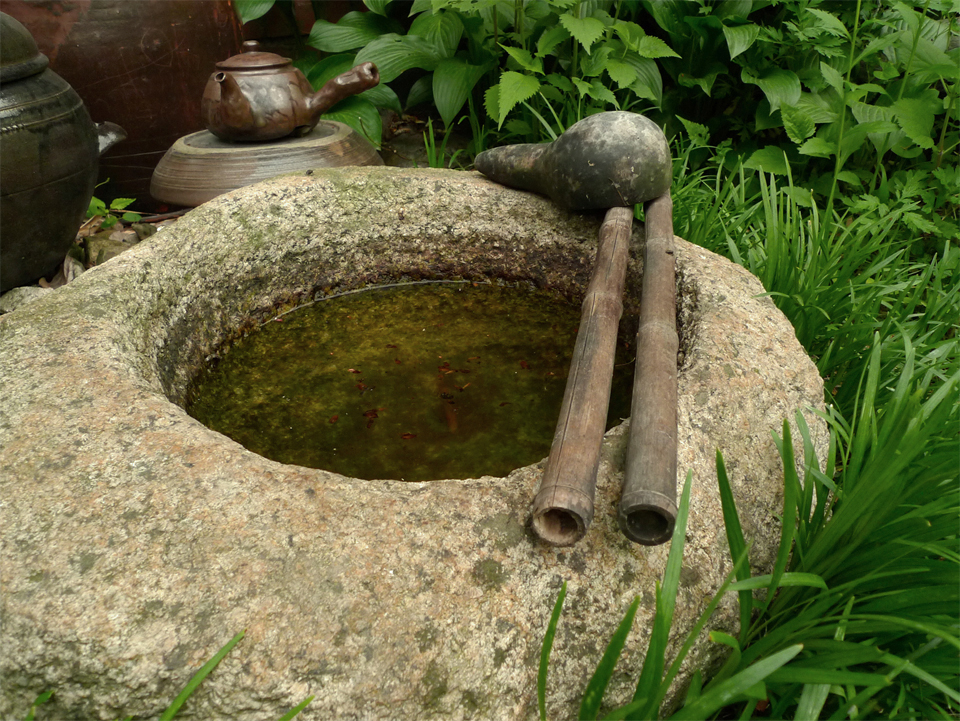 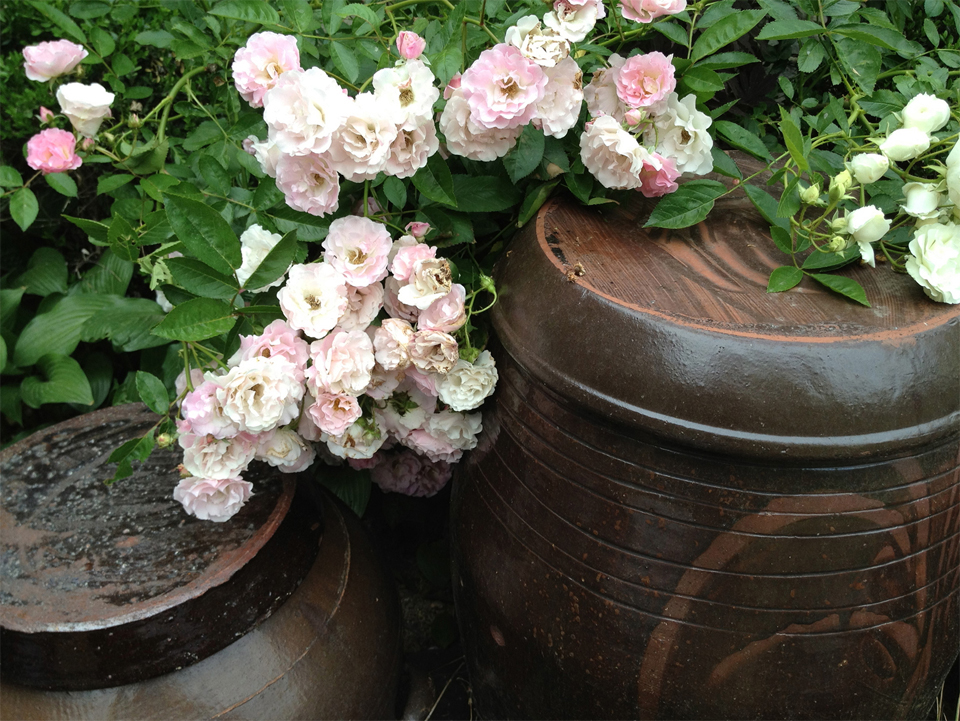 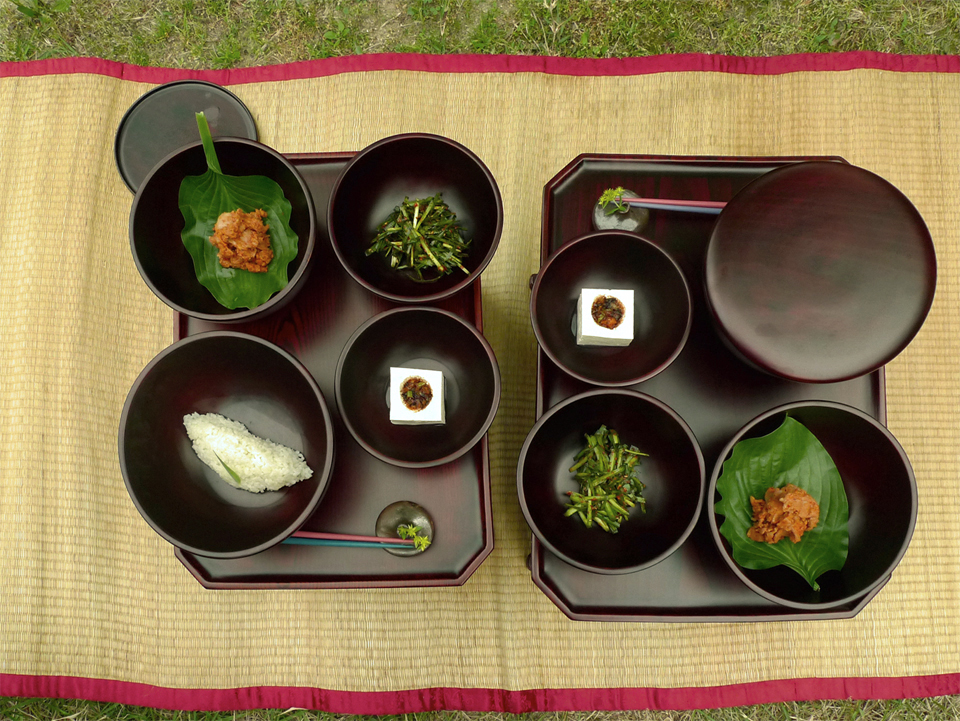 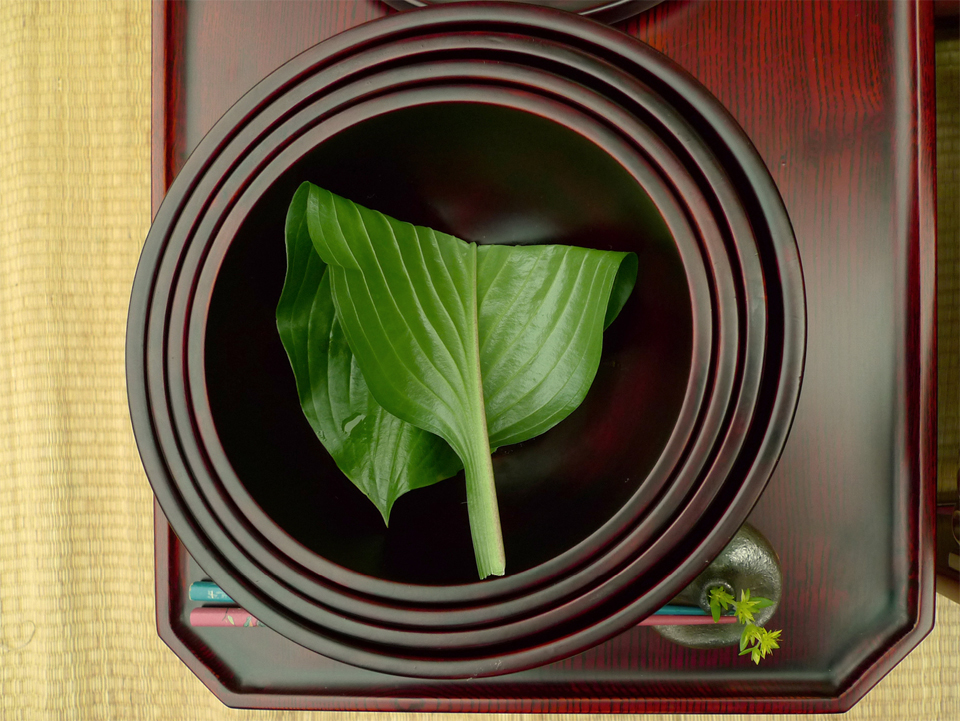 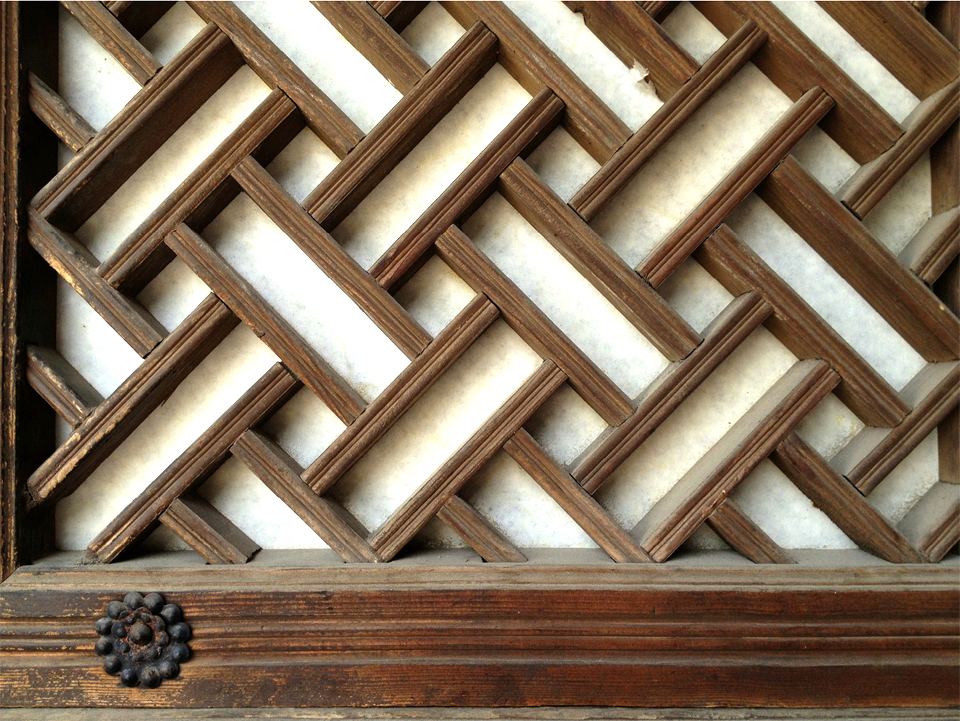 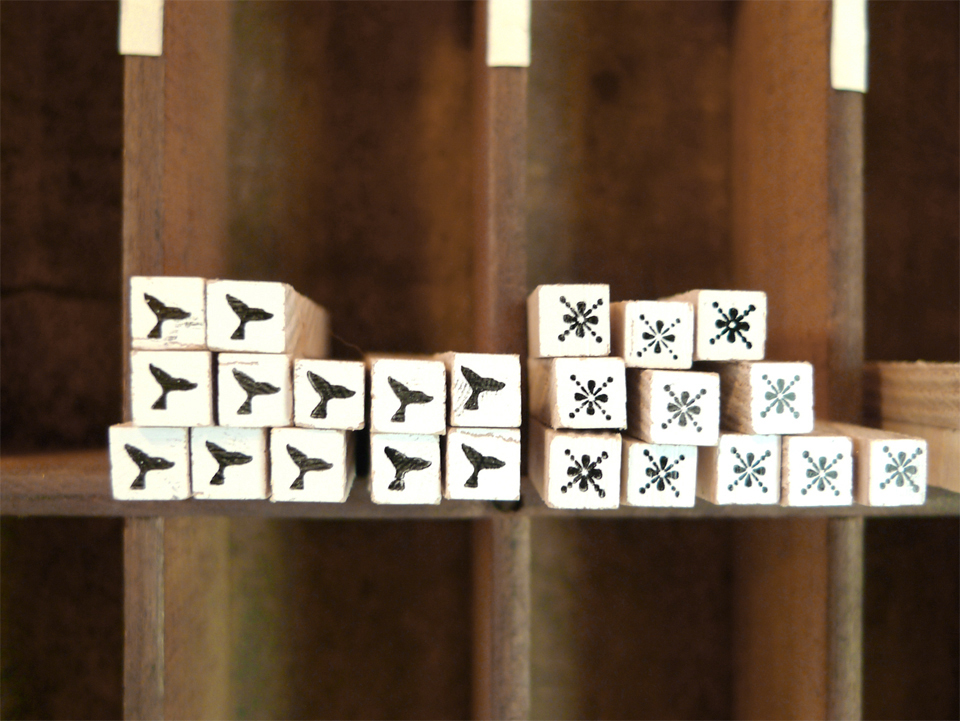 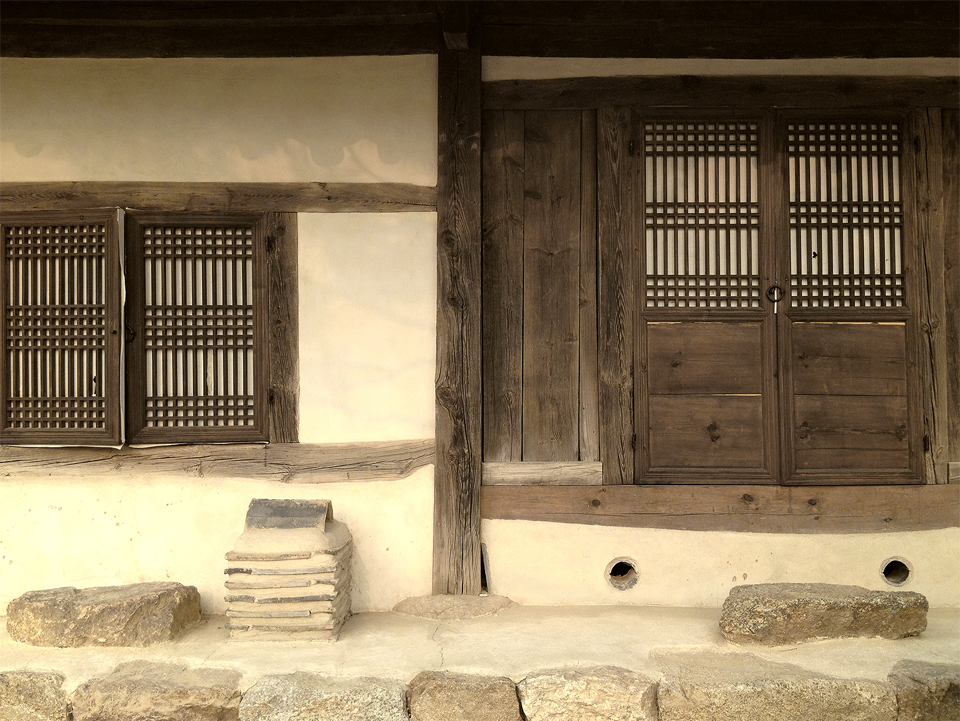 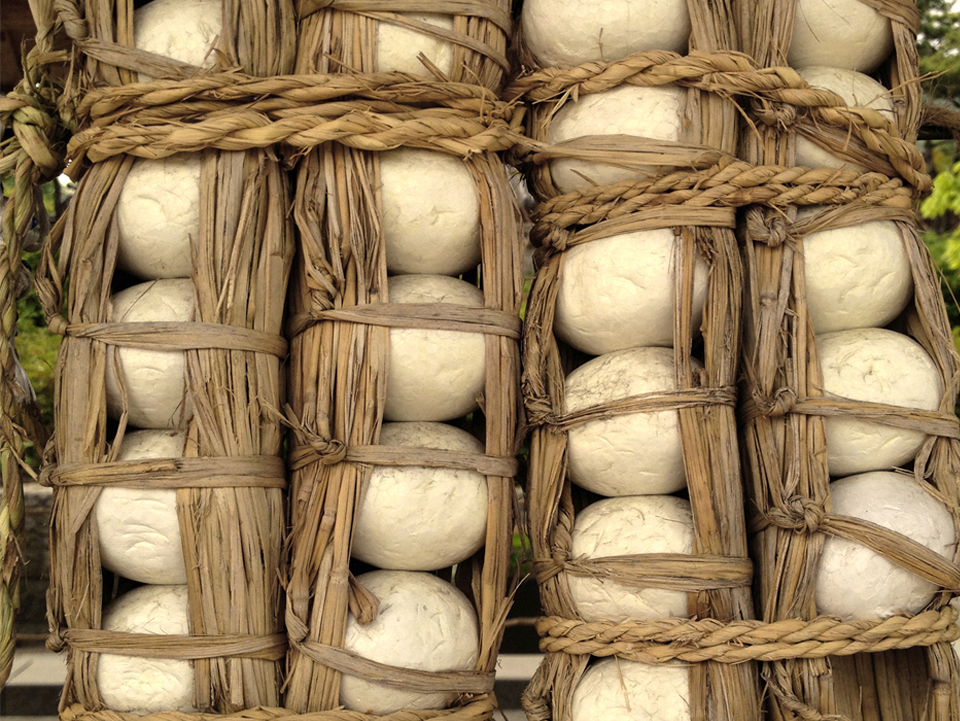 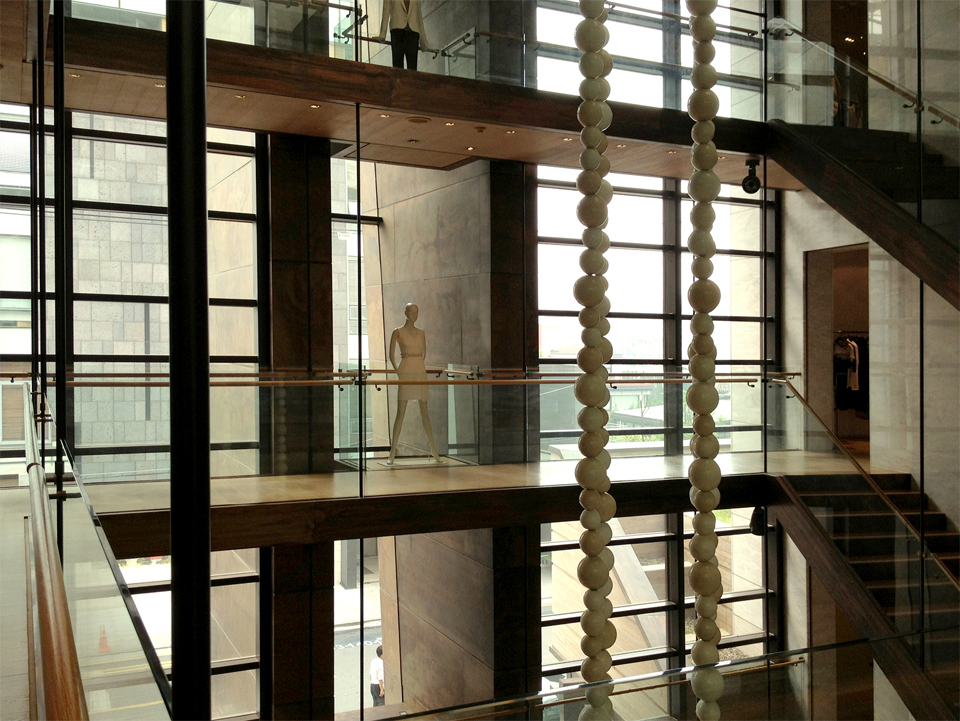 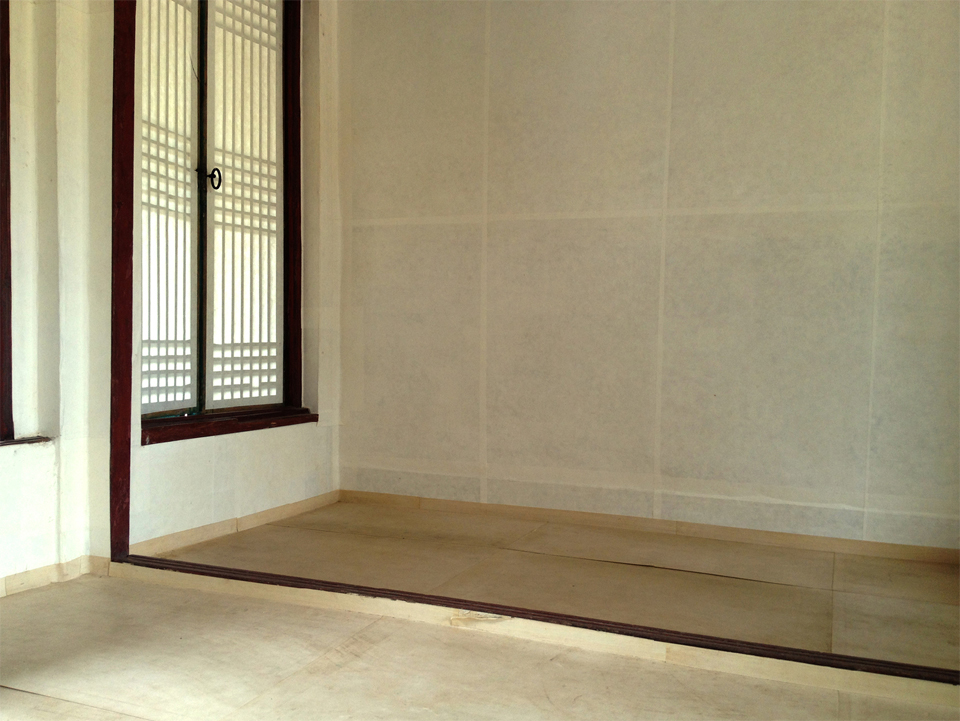 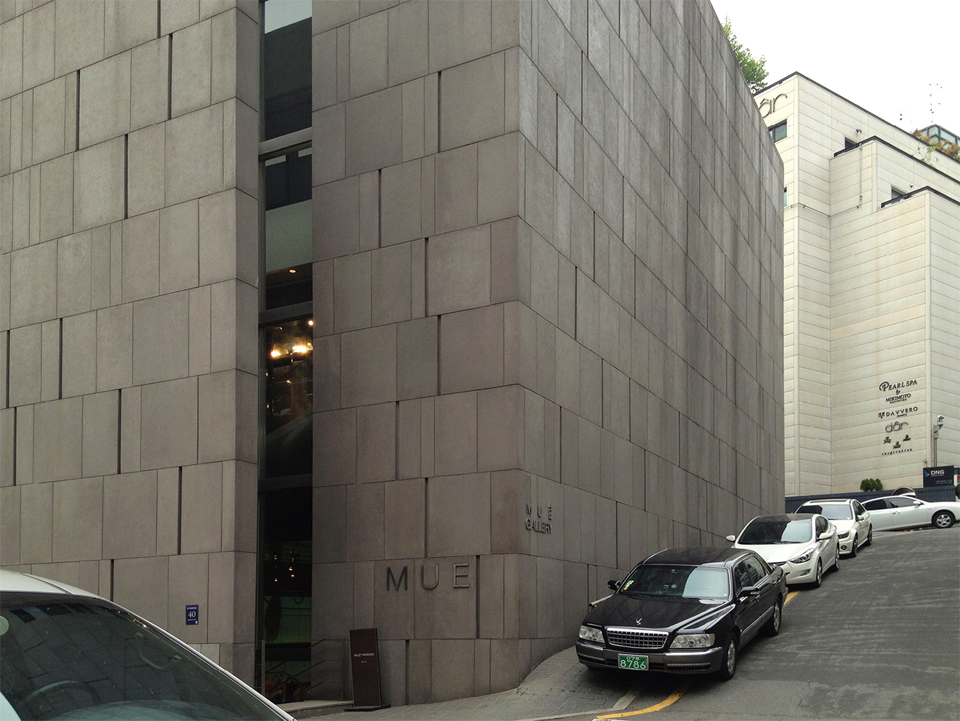 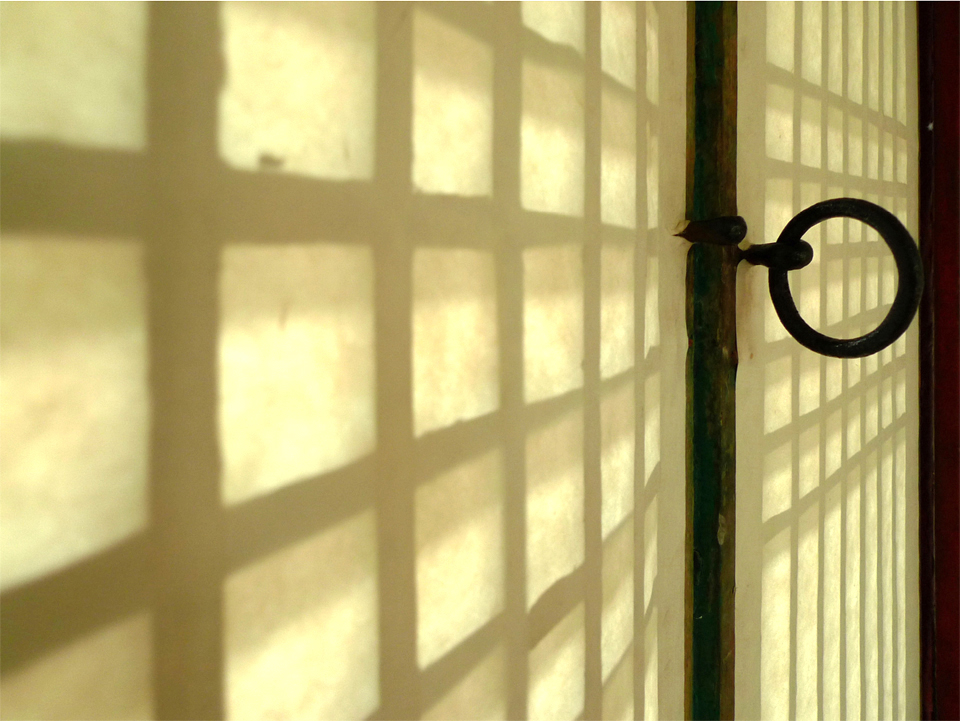 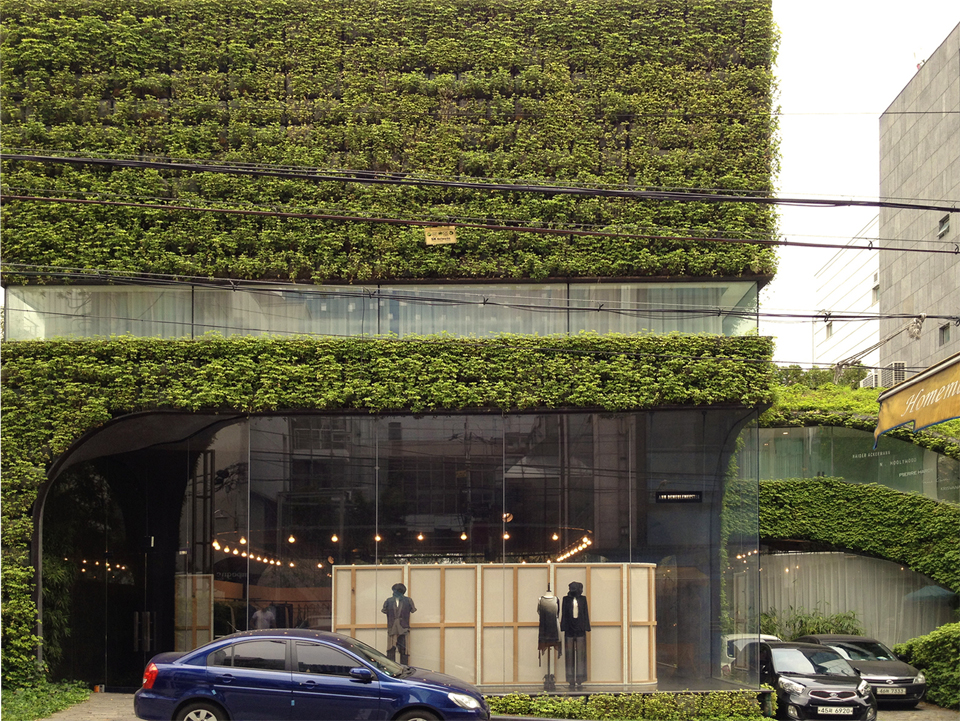 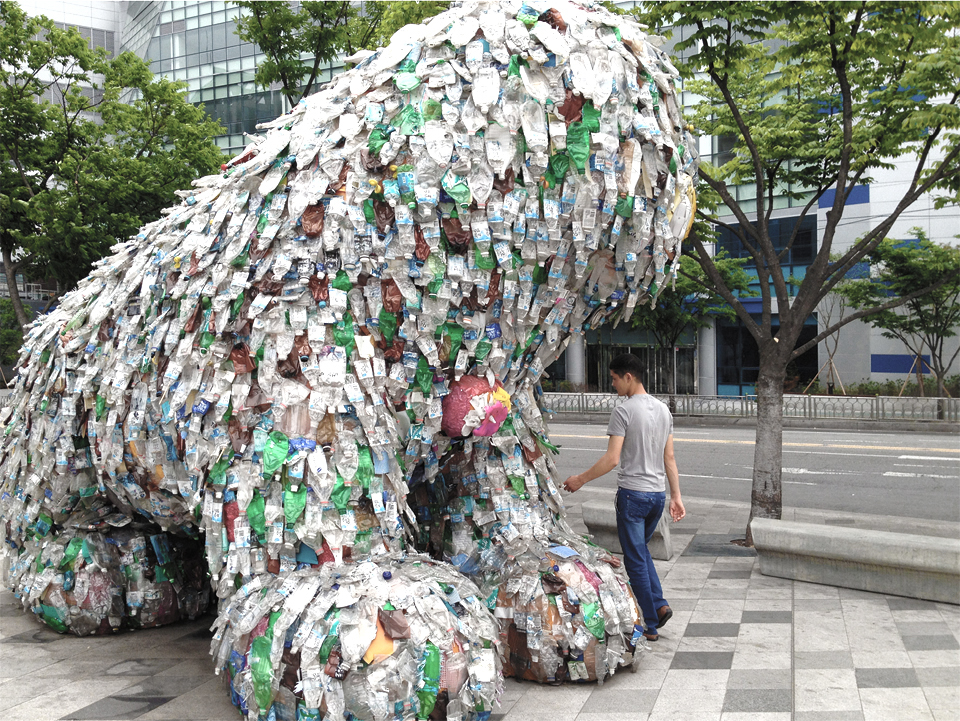 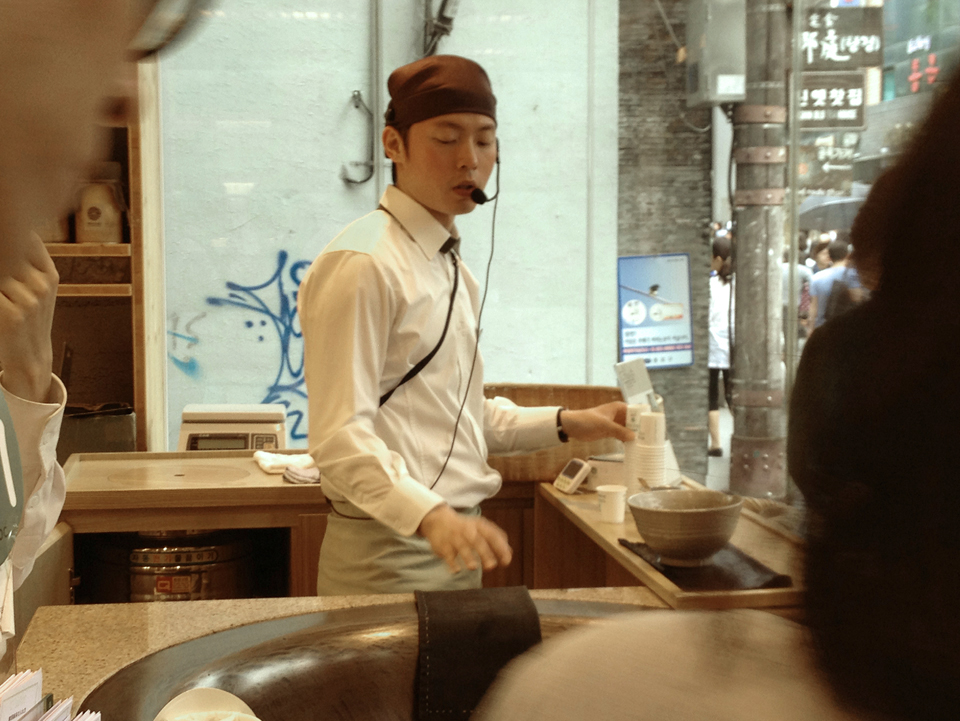 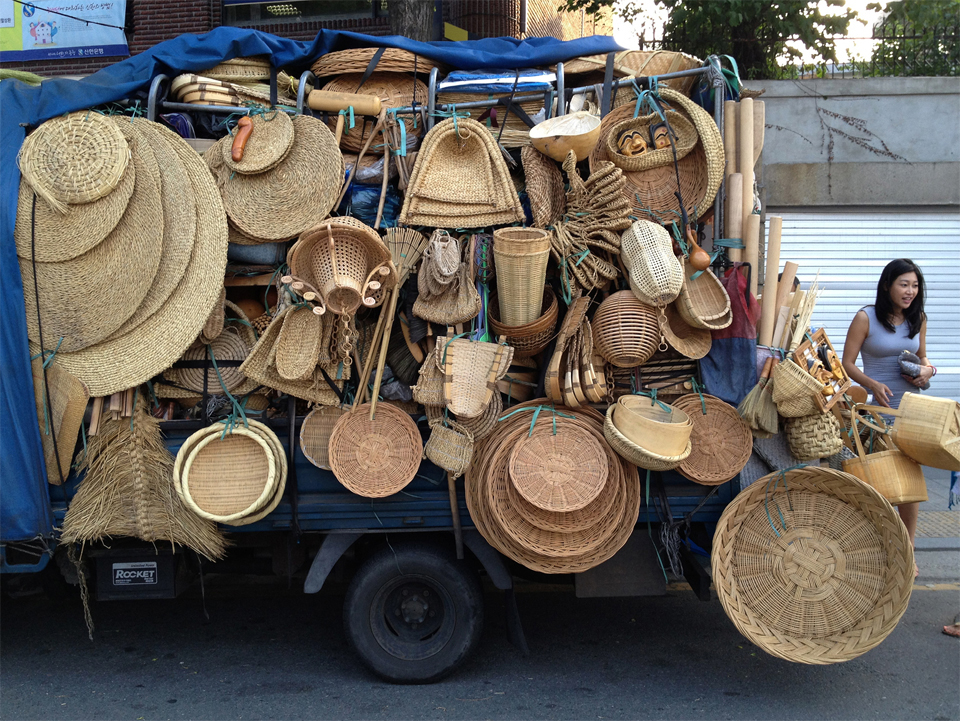 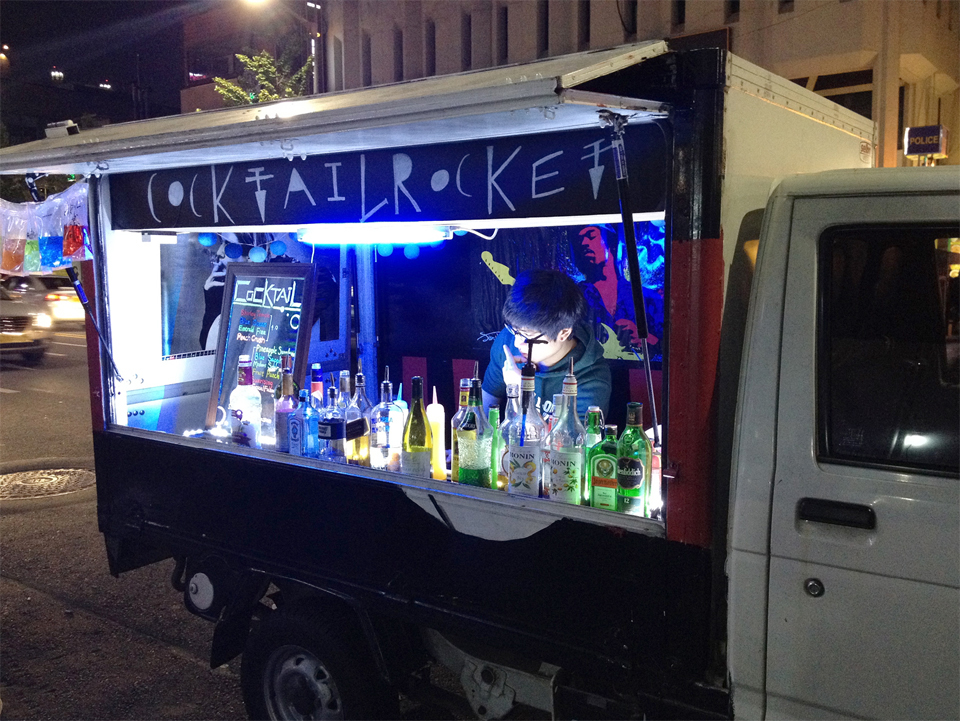 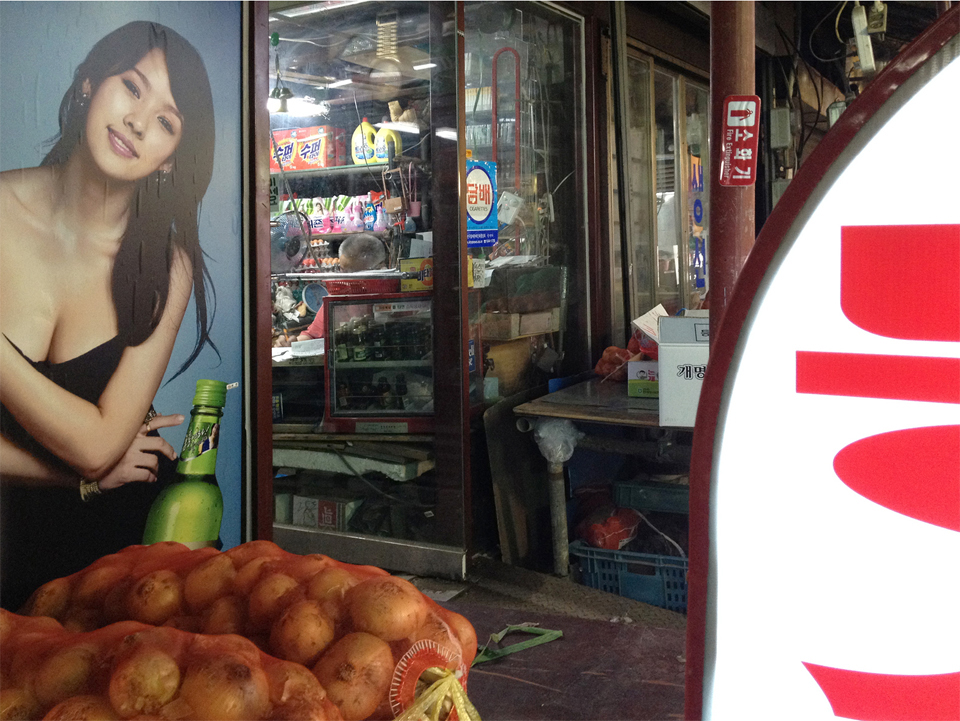 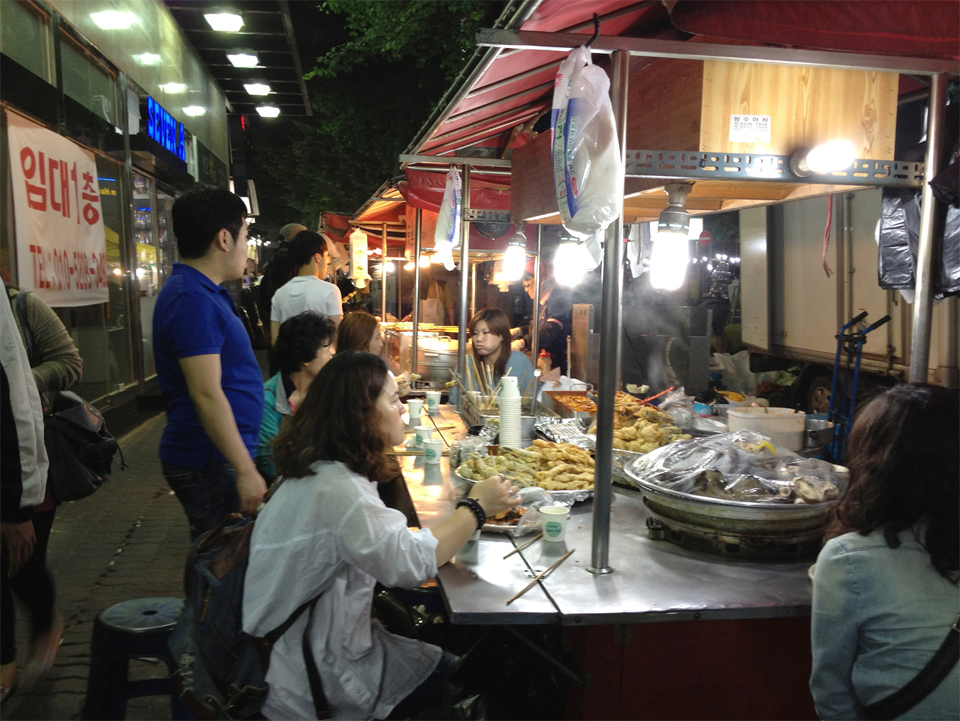