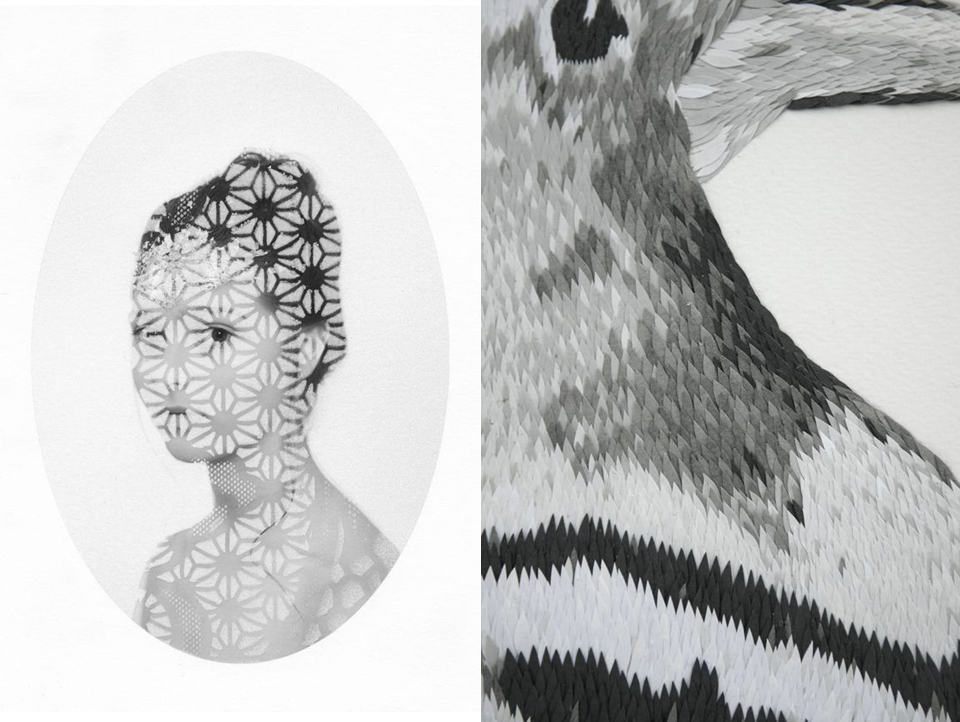 Yuval Atzili is 26 years old , he lives in Israel and just graduated Academy of Art and Design Bezalel, photography department.

“The majority of nature’s creations where created in couples – as many of the human organs, so can a fetus be created in couples, transforming from semen and ovum to cells sorting process. I have a twin brother. To be a part of a couple and experience everything together is a big advantage in life, the bond, created in the womb, I cannot explain but it has affected me tremendously in consolidating my personality and my self-esteem. Growing with a twin brother can sometimes lead to loss of identity, loss of the individual’s oneself, starting from identical clothing, celebrating birthdays together until getting the first summons for the army.

Our names – Yuval and Gal always called together, so are the wings, dependent on each other in order to fly. Chicken wings symbolize purity, sanctity and immature manhood. By using wings in different forms I am trying to express the sacrifice, sacrificing and death, sometimes, African cultural symbols. Working with wings as a material, intrigues me, it is a live-dead material.

Photographing control and loss of control interest me; expressed as human control of animals for instance, such as training or butchery.  In the still nature photograph with the bed, I have built a construction out of 250 chicken wings, which comes out as a peacock’s tail. The magnificent peacock tail has survived through evolution and has preserved, even though it lessens the peacock survival abilities and according to evolutionary history should have not survived. What allowed it to stay was mating issue; tail is presented to females at the reproduction period and the most beautiful, impressive male gets to have offsprings. The impressive tail symbolizes manhood, power and control, however, It also symbolize vulnerability, femininity and care.” 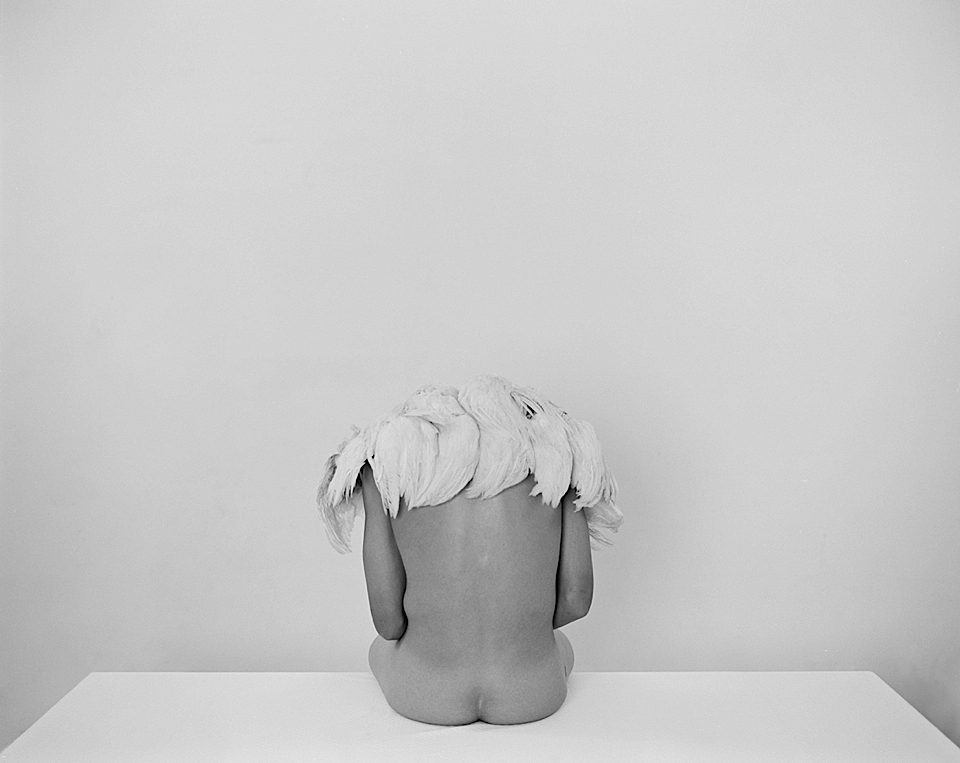 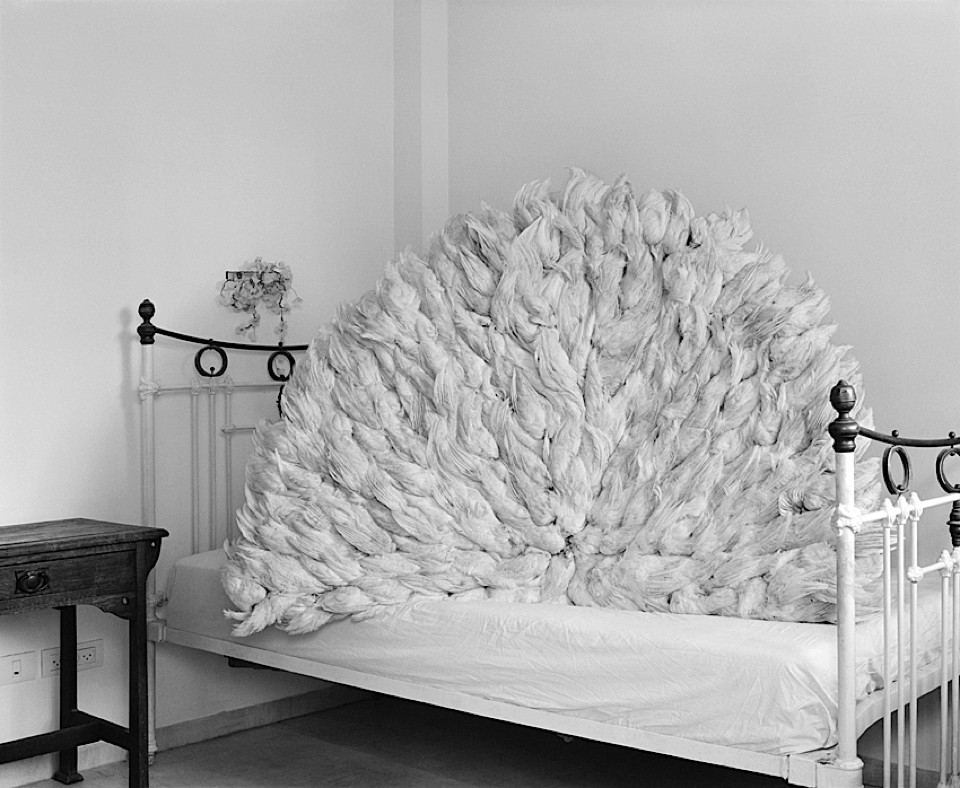 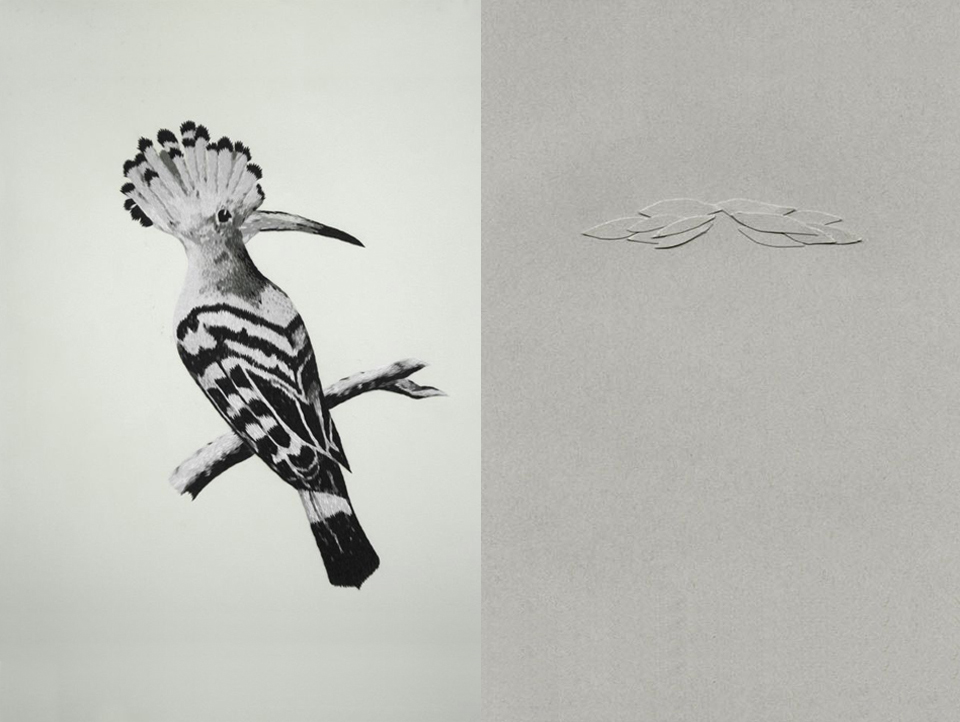 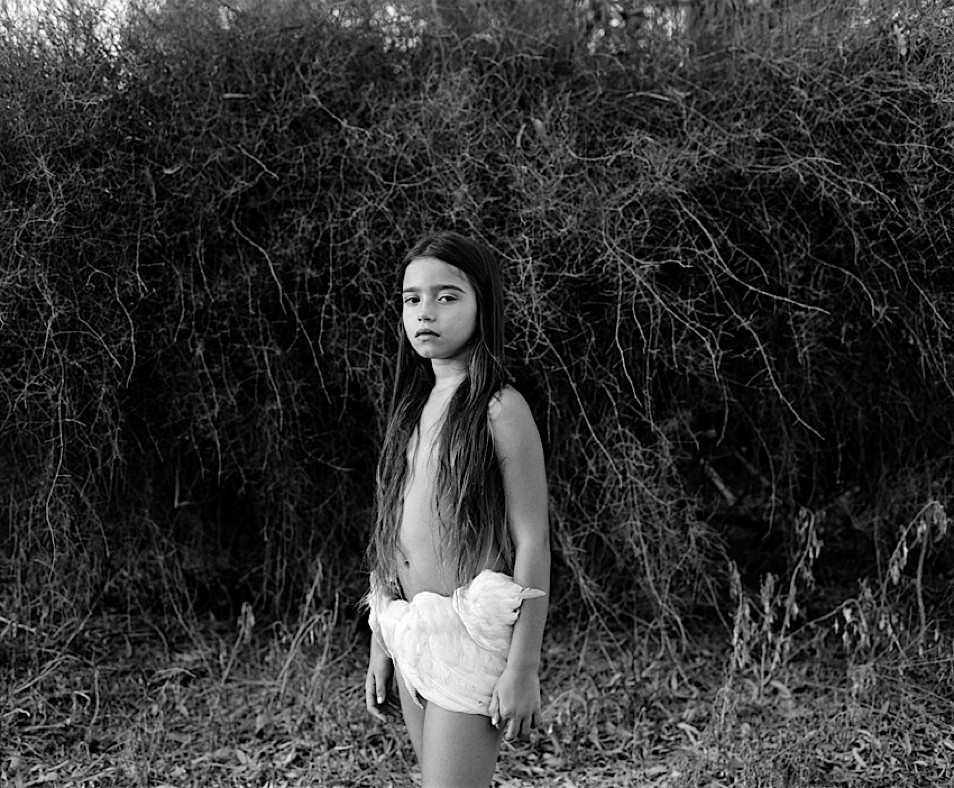