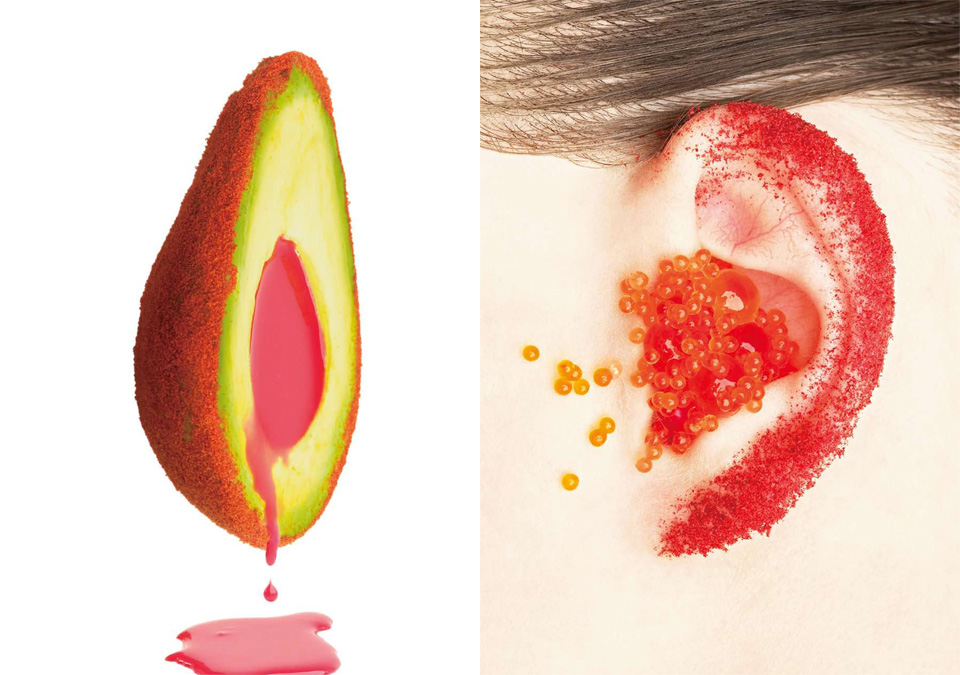 "the taste of rage" photo by leslie kee - FA magazine

In one second a taste or a smell can bring back emotions and memories to us. We remember so much more than what was served; who we were with, the environment, in which mood we were in…  As children our parents told us to not play with food. The japanese food creator Ayako Suwa violates the rule and takes it to another level. She challenges the “normal” dinner situation and  gives us a whole new experience in how to eat and how it can make us feel.

After graduating from Kanazawa College of Art, Ayako started Food Creation in 2006. Her first exhibition, “sensuous food, emotional taste”, was held two years later at 21st Century Museum of Contemporary Art, Kanazawa. Ayako created the edible art works by a combination of complicated ingredients trying to express various feelings and emotions of human beings. The exhibition was a great success and since then, Ayako has travelled the world making performances, exhibitions and guerrilla restaurants.

Basically we eat just to satisfy hunger or to enjoy a taste but Ayako values the whole dining situation; when and wherewe eat. She gives her dinner participants a new perspective on eating. Food Creation treat food as the ultimate communication tool and it is “appetite” that leads to the visual expressions.The theme “The concept reaches your stomach” was created and on Food Creation’s dinner events Ayako sets up the situation associated with the “eating”. It gives the guest a deeper experience as the concept is spread both through the taste and the sense. In its approach, food gains a new value that is not gastronomy nor a nutrient nor an energy source. At a dinner, open your senses and hold the feeling to your next dinner party, and next, and next… 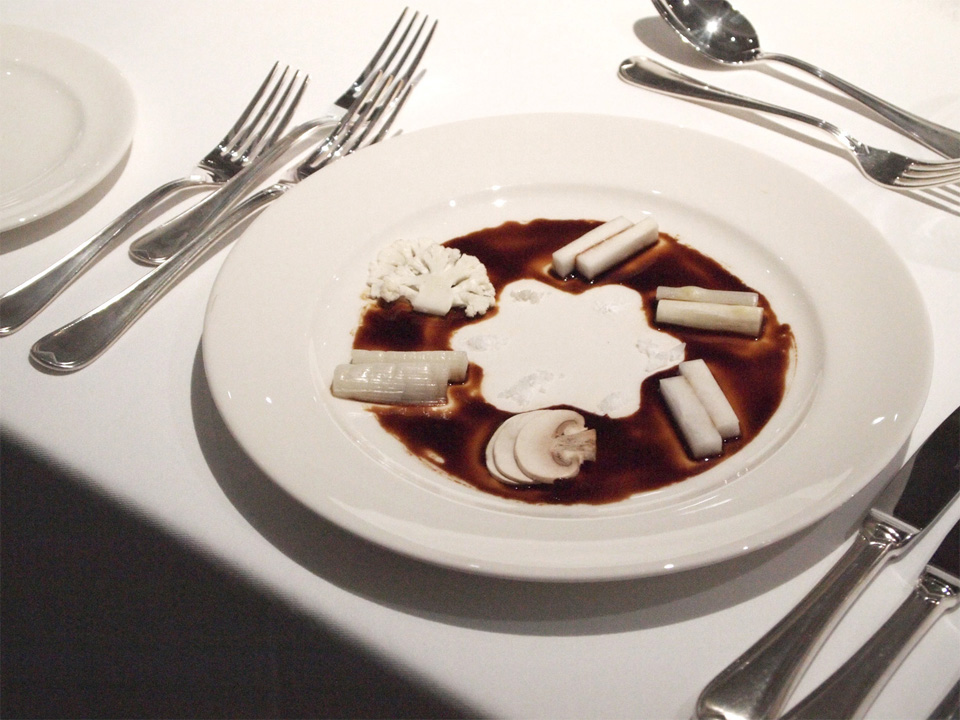 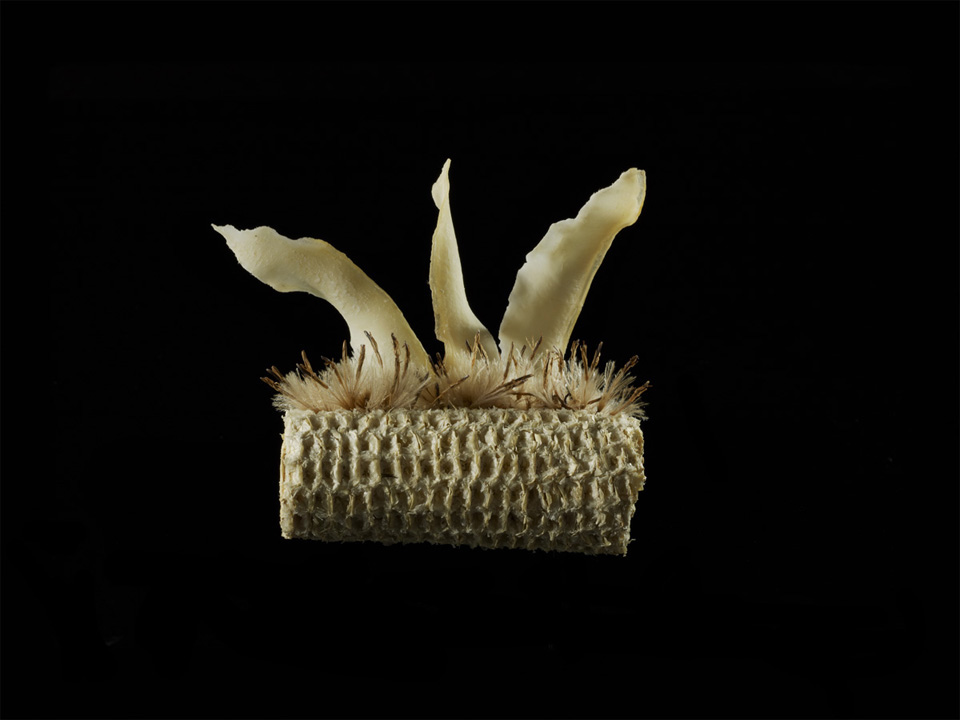 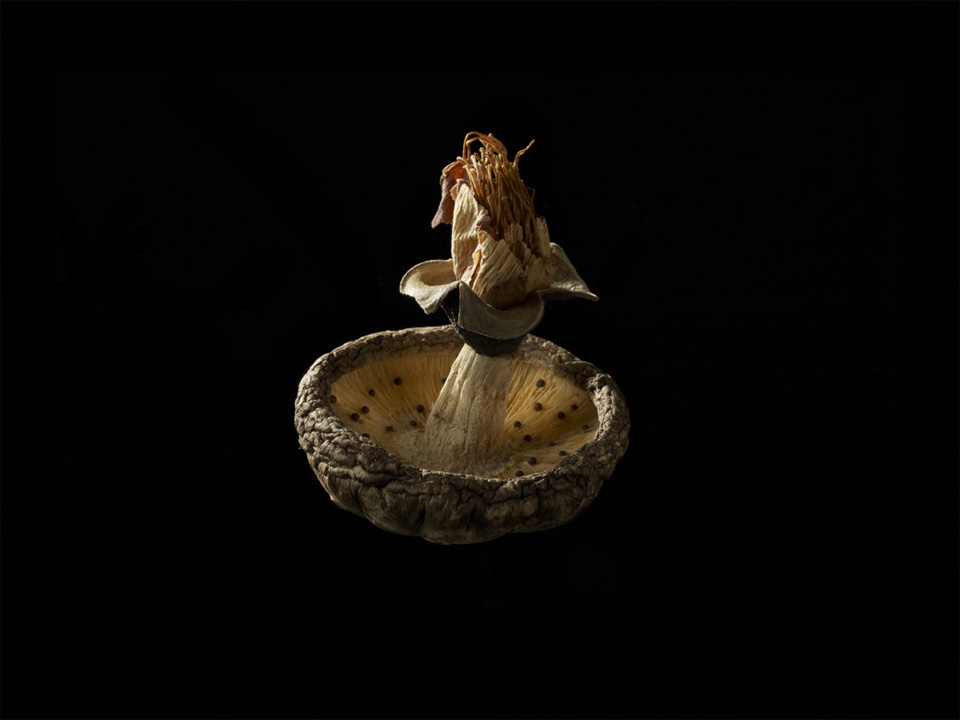 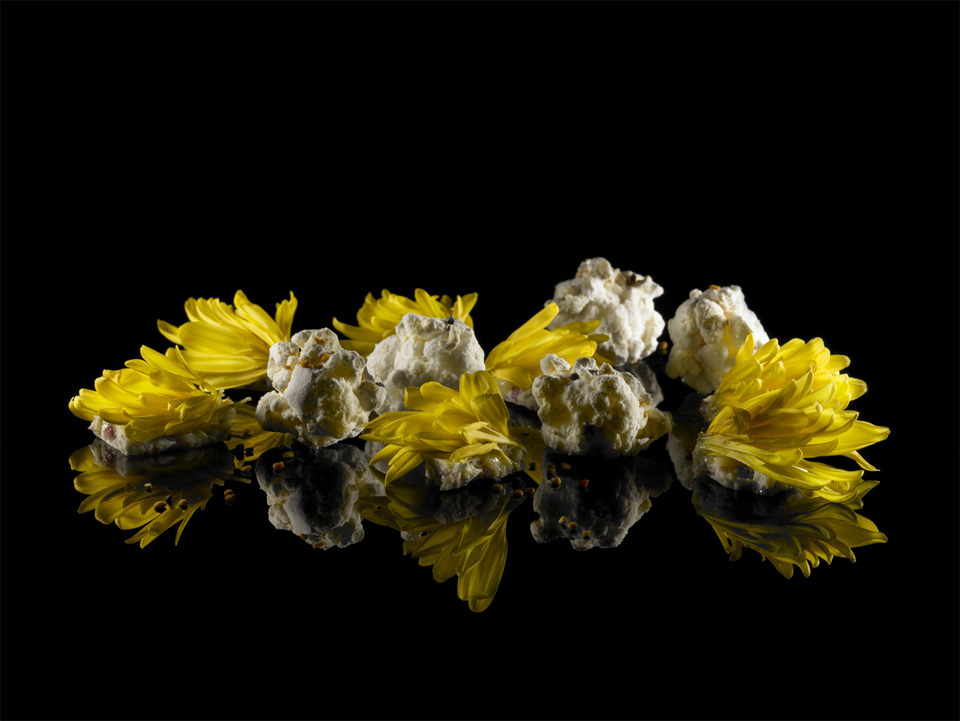 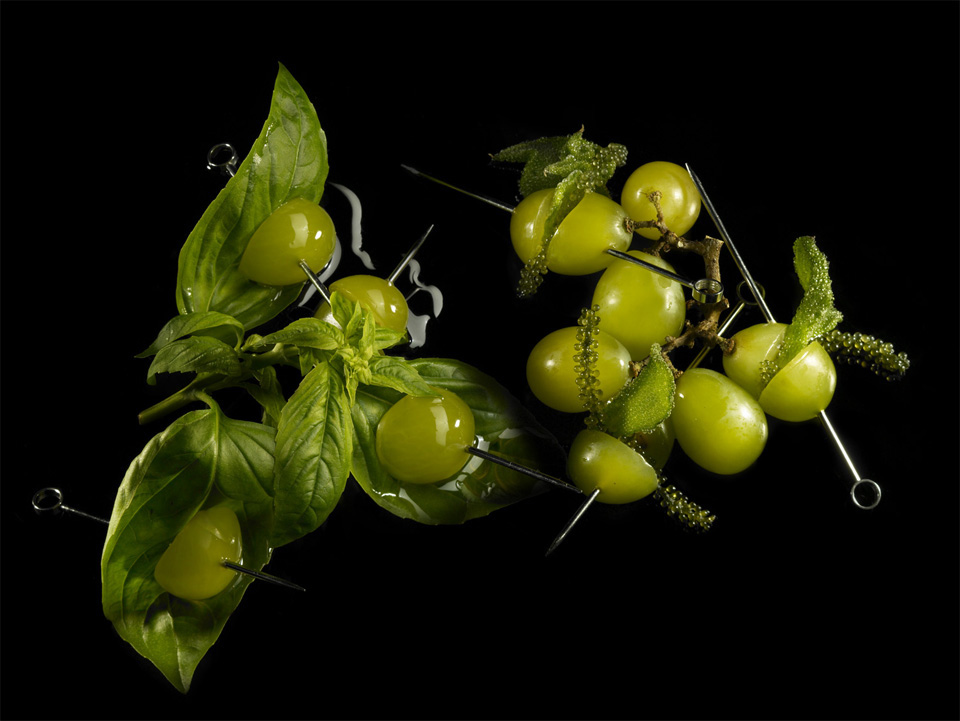 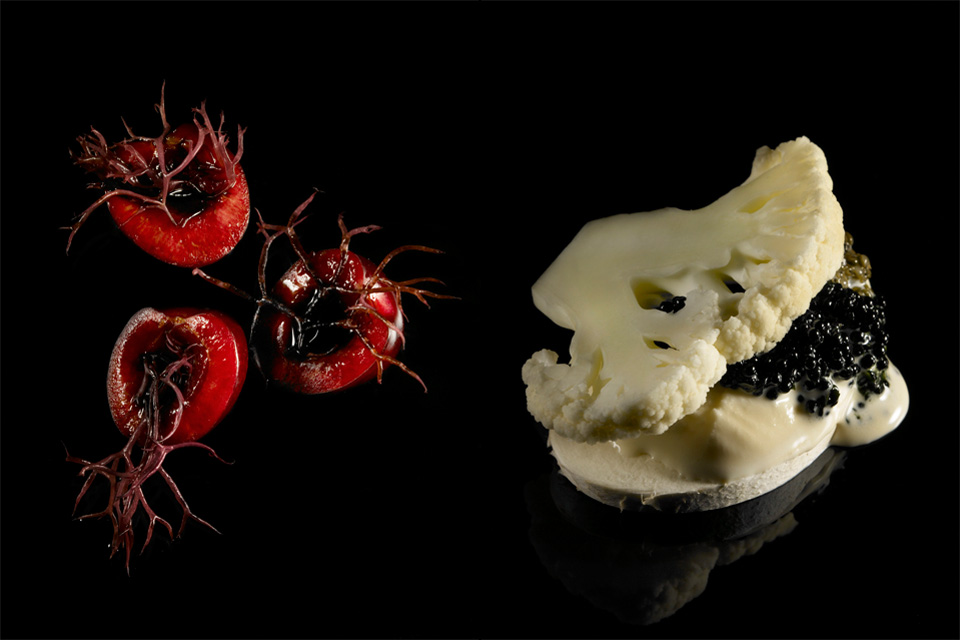