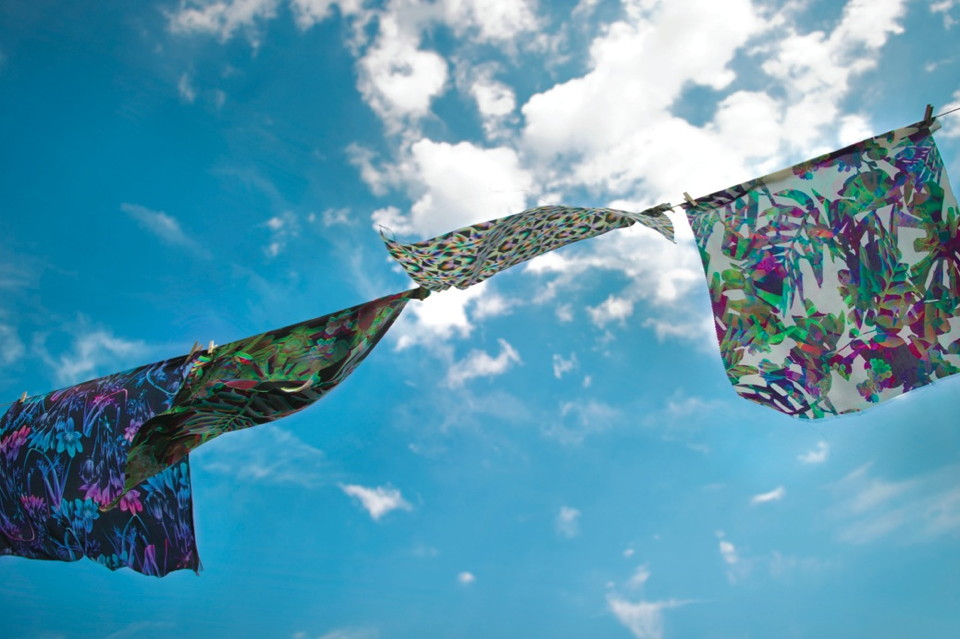 The studio’s proposal is to bring the creativity, playfulness and warmness of their culture to the NYC’s design scene. Bridging Art, Design and Fashion: the 3 of them participated in On Going, an exhibition focused on the creative process of Brazilian artists rooted in NYC, where they presented etchings, video and typographic works.Caju Collective will be releasing their first textile print design collection at Indigo/ Premiere Vision NY. Dani Moura and Patricia Bomeny met while working for La Estampa, the largest textile supplier in Brazil, where they created textile print designs for high- end and mid-market fashion brands.

In 2010, Dani decided to move to NY to attend a School of Visual Arts program. A year later, Patricia did the same. Gustavo Prado, who’s fine artist, graphic designer and Patricia’s husband, came right after her, bringing the french bulldog Pingo, the mascot of the team.

As they all live in Brooklyn, they decided to open their studio in Williamsburg, where they are able to keep their carioca’s lifestyle, going to work with bicycles and having lunch at the park. 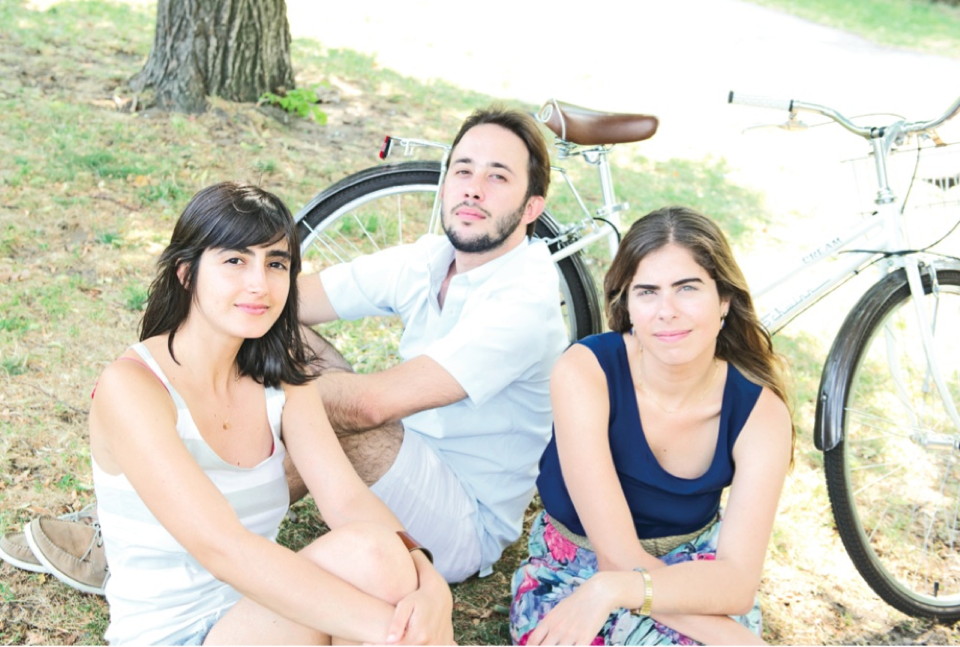 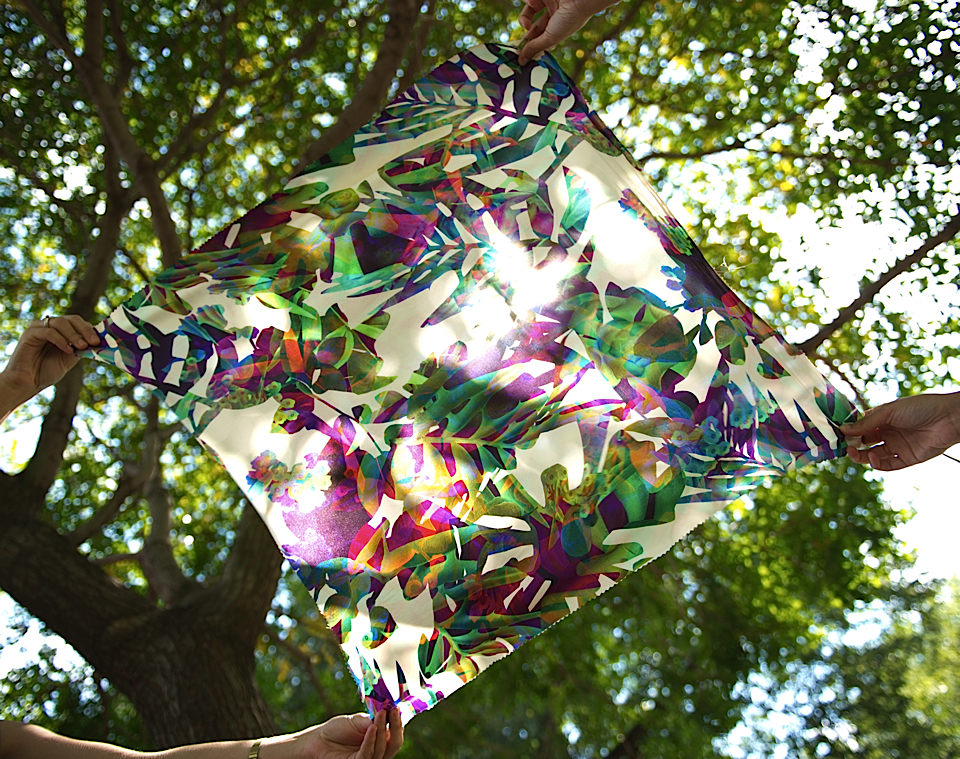 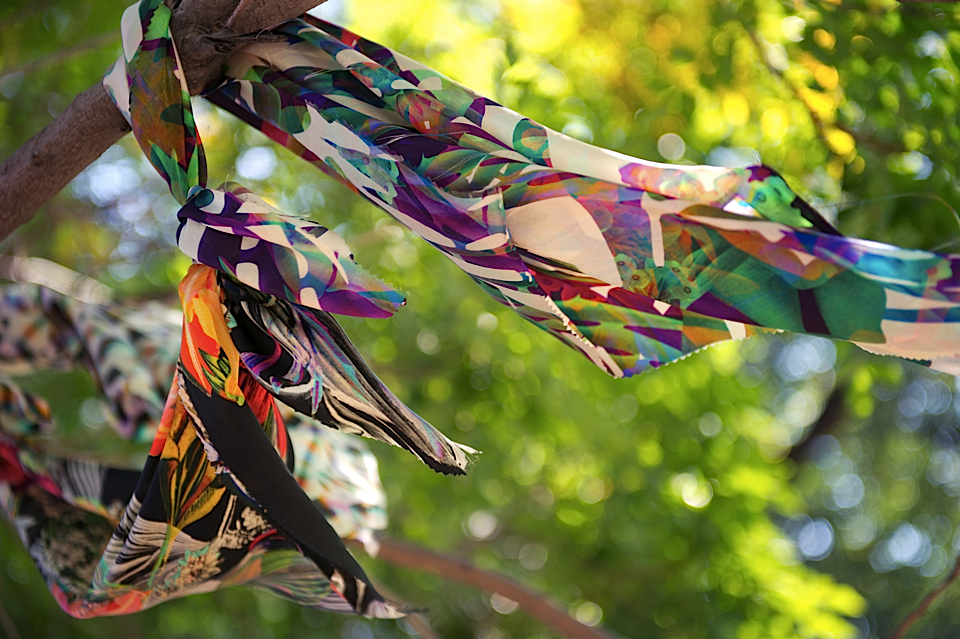 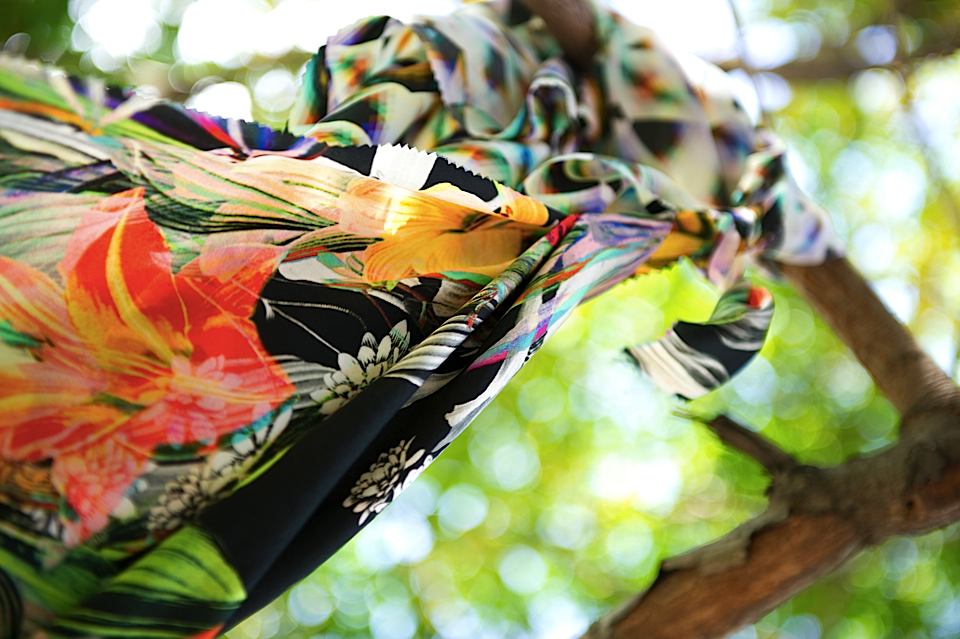 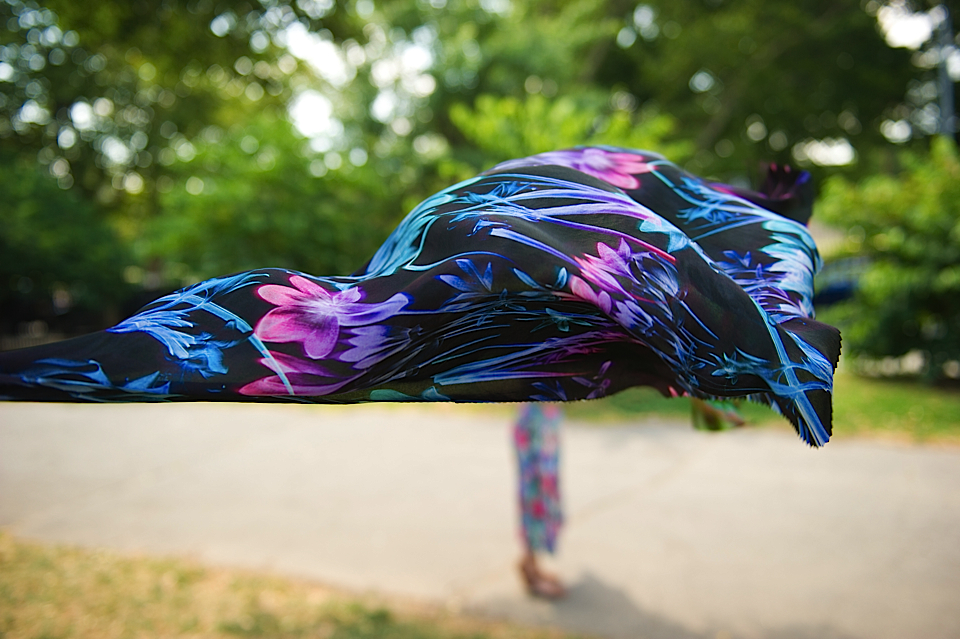 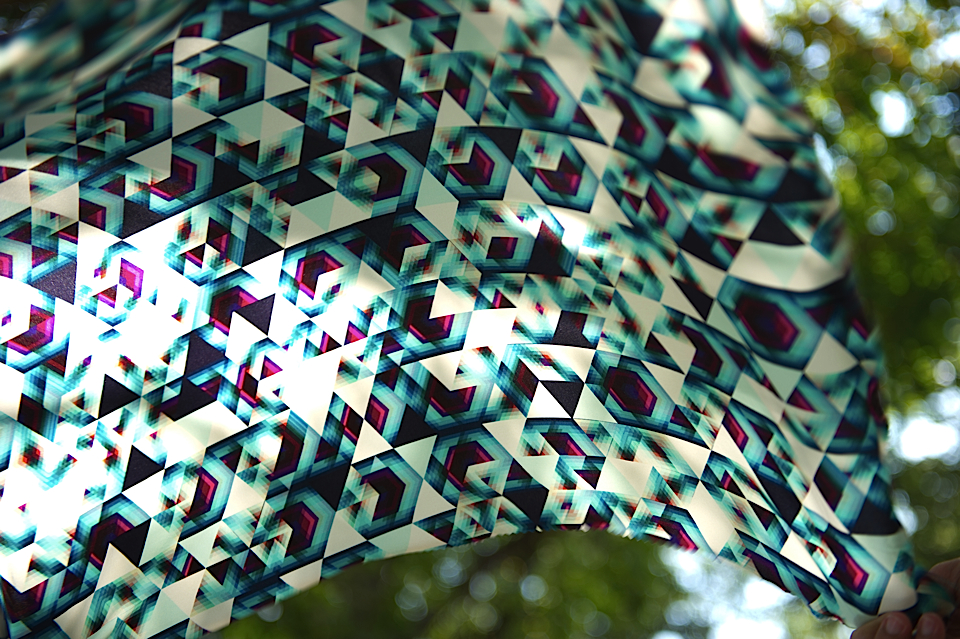