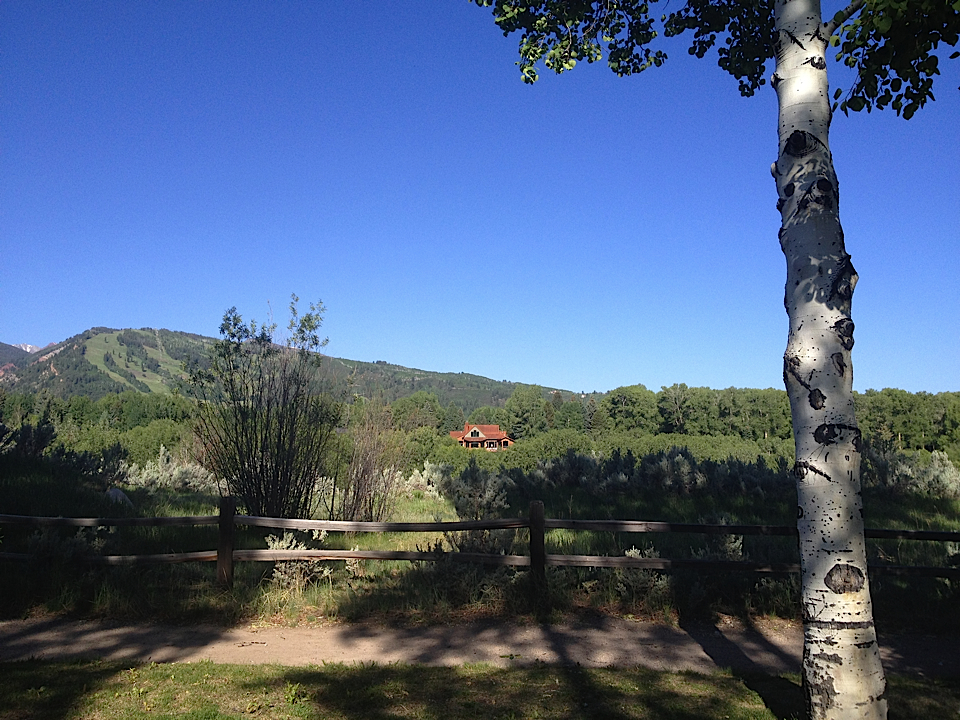 Aspen, Colorado, is an interesting little town. Remote from large hubs yet nestled in the heart of the United States, it hosts a tight-knitted community of 5,000 committed people, which grows to 30,000 during the ski season. The scenery is terrific; you can enjoy the views by riding up with the gondolas to a peak perched at a 12,000 ft altitude.

Aspen’s history is one of cultural heritage; it was founded around 1888 by Jerome B Wheeler, an industrial and financier who brought his wife Harriet Macy, heir to the Macy’s department store, to Colorado, in search of a place with pure air to help cure her respiratory problems.

(I can witness indeed that the air in Aspen is quite pure, at such oxygen-deprived altitude, breathing while exercising is surprisingly smooth.)

Jerome Wheeler started mining for silver and made a flash-fortune in 4 years during which he built cultural establishments and structures for larger crowds that would welcome the intelligentsia of the East Coast as well as thinkers, politicians, business people and artists from Europe.

The hotel Jerome is a witness to this glorious past, being at the heart of Aspen by its central location but also by its noble construction: large of 90 rooms and still decorated in the turn of the 20th century style, it displays a charming obsolete European grandeur while offering the warmth of cosy winter lounges, majestuous hallways, bars and a 4,000 sqft ballroom.

Ever since that time, and even after crossing three major depressions that brought the town to its knees to total poverty, a tradition of culture and international flair persists. Aspen gathers thousands of people for world class events, the famous Food and Wine Classic event being one of them. I was attending recently there the three day Global Wellness Summit, an American venture founded in 2006 reuniting each year a growing community of spa executives worldwide, while the green energy summit was also happening at the hotel Jerome. Famous people spoke at both events, amongst them the governor of Colorado, former Davos CEO Philippe Bourguignon, or Jose Maria Figueres Olsen, president of Coast Rica from 1994-1998, now president of The Carbon War Room and an engaged activist for sustainable industry practices. Inspiring people.

What struck me during the three day- spa conference is that most speakers brought health to the center stage of the discussion; I believe that wellness establishments will become the clinics of the future, where prevention and rewards for patients in good health will prevail, in reaction to a system that has become more of a sickcare system than a healthcare one, where diseases are engines fueling chemical cures from pharmaceutical giants, for patients marketed as products.

The obesity debate also took center stage. A heavy  topic in social media as well, especially in America, where ¼ of the population is overweight, where a plane passenger recently was un-boarded for being too big for one seat, where a chain food burger costs $.99 and a salad $4.99.

The group of spa students who won the prize at the Global wellness Summit student competition this year is from California: four cheeky girls who imagined the concept of a spa for VIGs, Very Important Girls, targeting girlfriends and sisters in a  12-18 age bracket, who gather to relax, interact and receive beauty treatments in a man-free environment. A man-free environment! Wow, young girls are empowered beyond feminism these days. Interesting trend to notice next to the new father trend that Li recently mentioned in the Trendtablet newsletter: the masculine is in need of a make-over.

Aspen is an inspiring place; I will go back during ski season, to see how it feels to exercise in the snowy pure air while getting stimulated by cultural events… 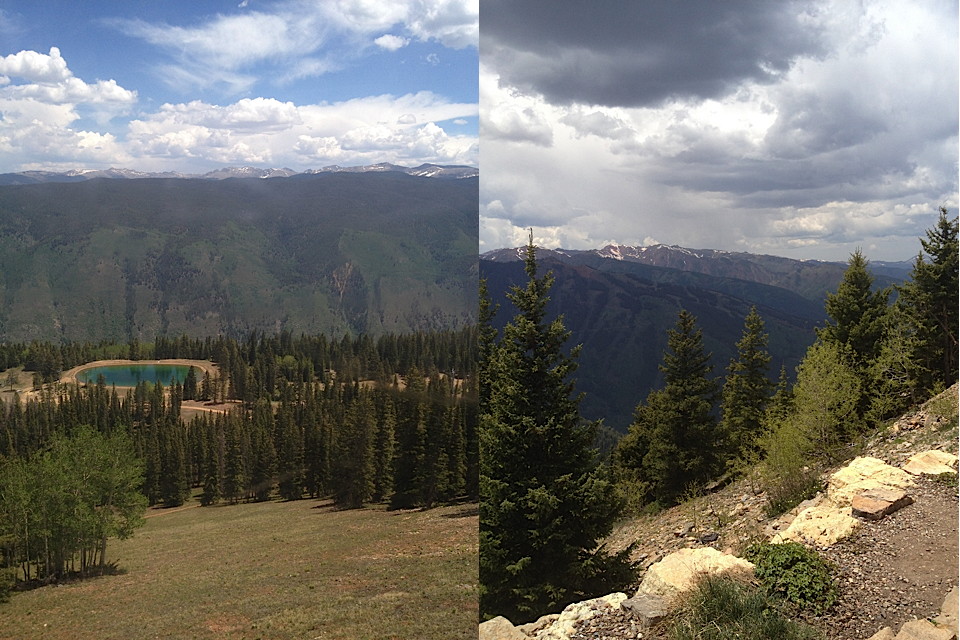 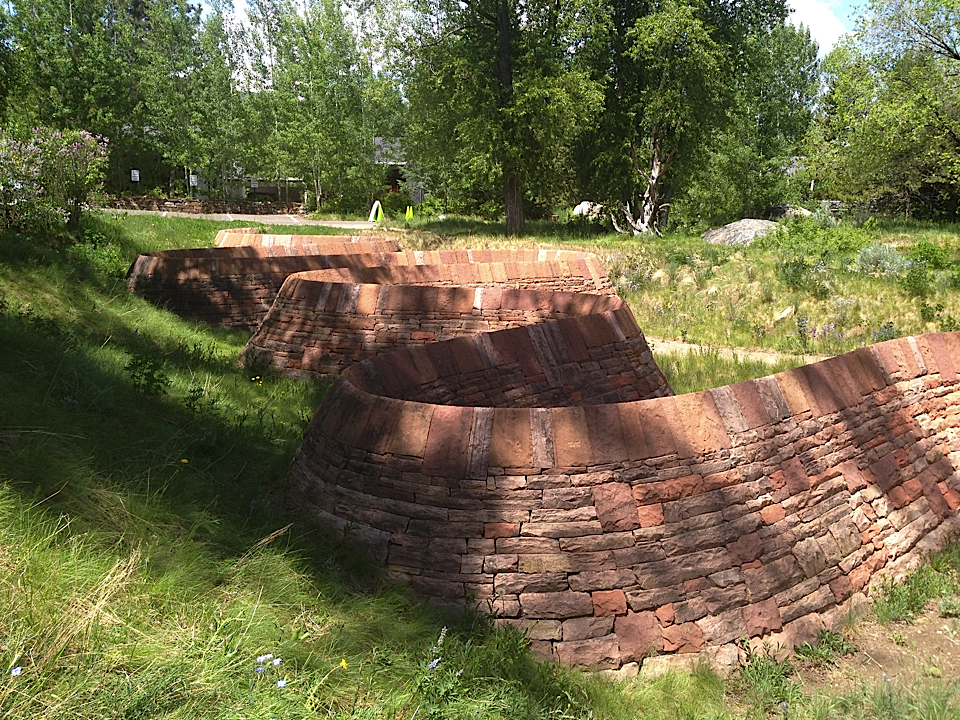 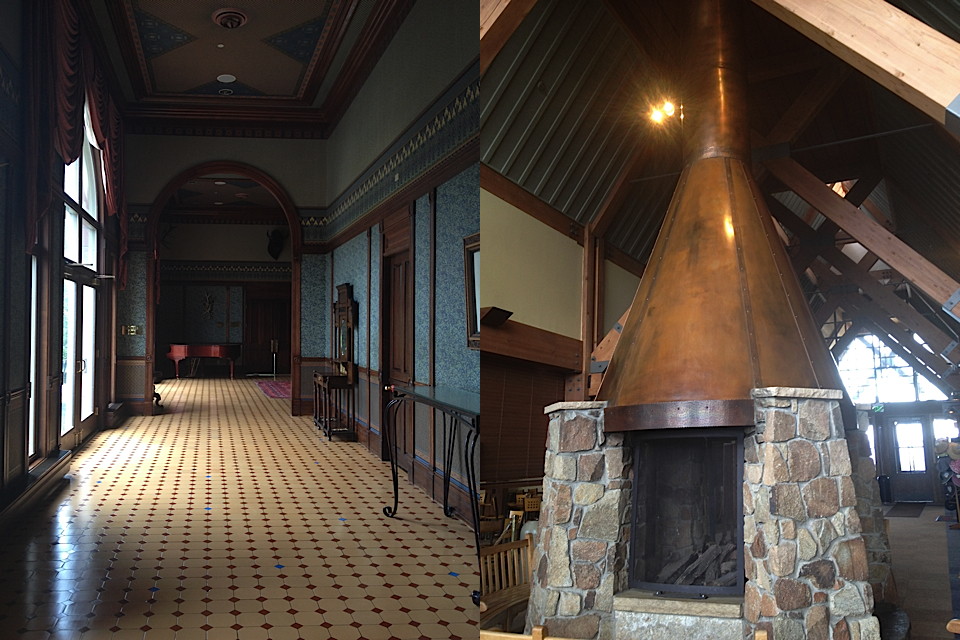