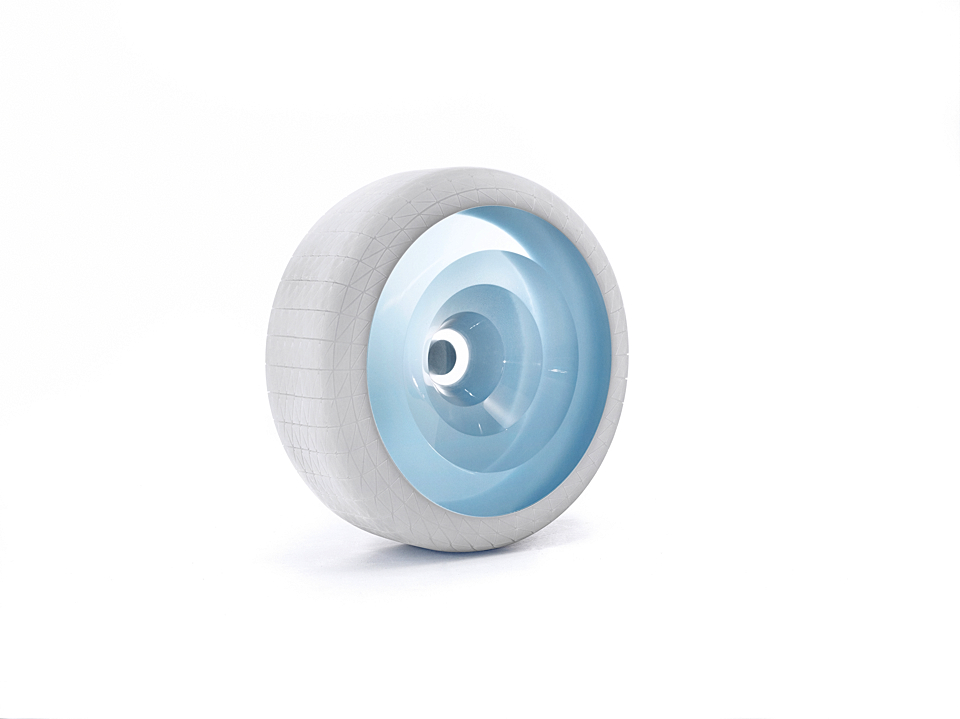 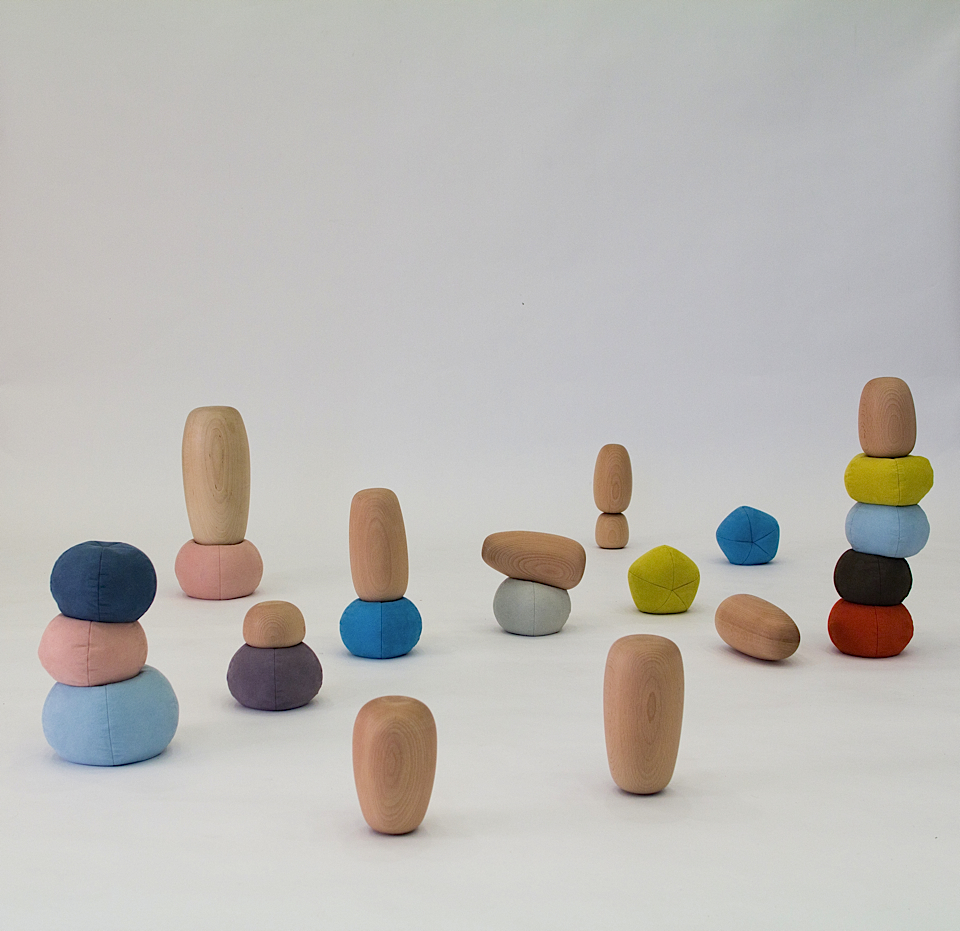 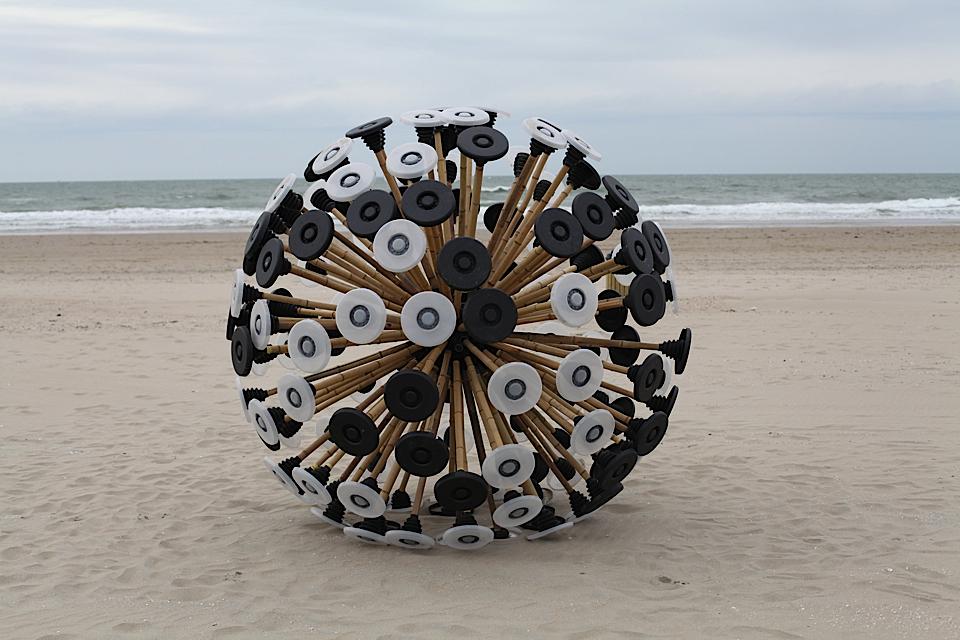 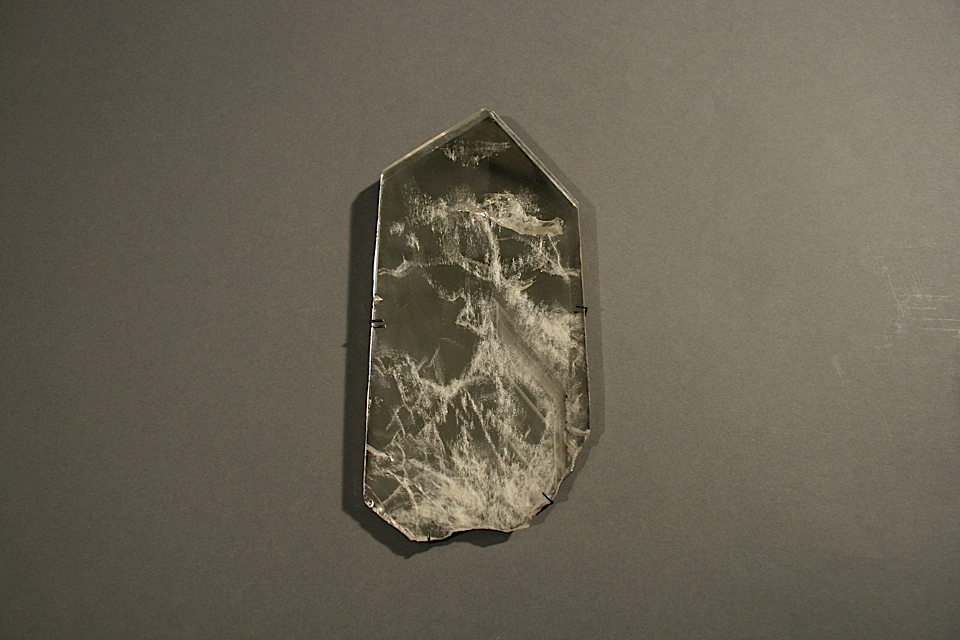 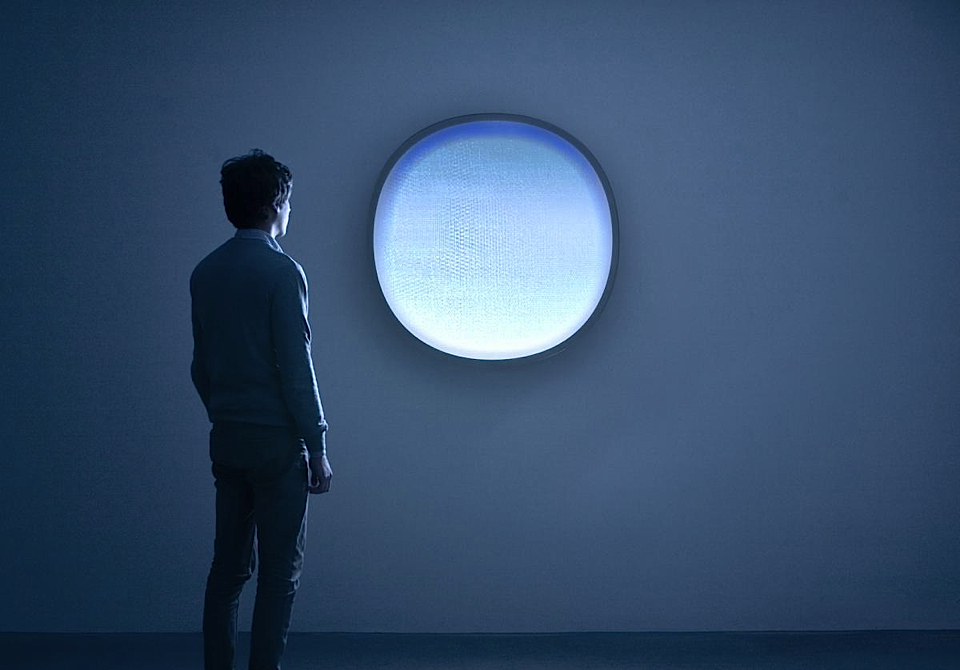 MATHIEU LEHANNEUR.Lehanneur provides food for thought regarding the permanence and impermanence of things, about the principles of uncertainty, ineluctability and spirituality, allowing everyone to be a day ahead of time itself… Originally intended for use in a hospital, this device eludes the course of time by offering everyone the opportunity to see tomorrow’s sky. 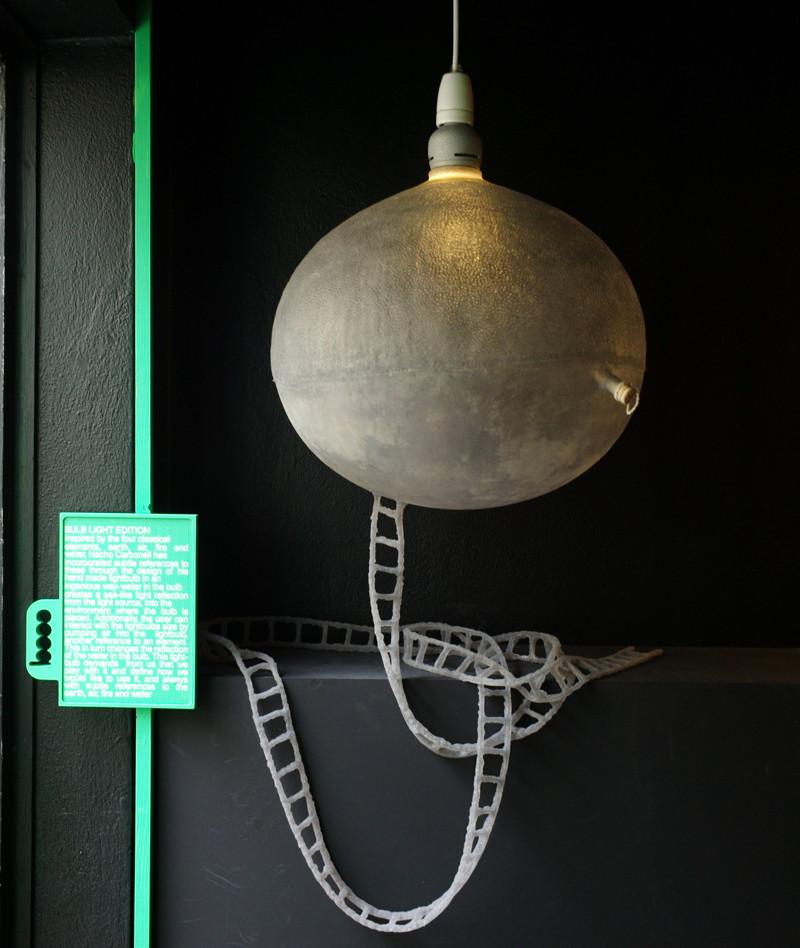 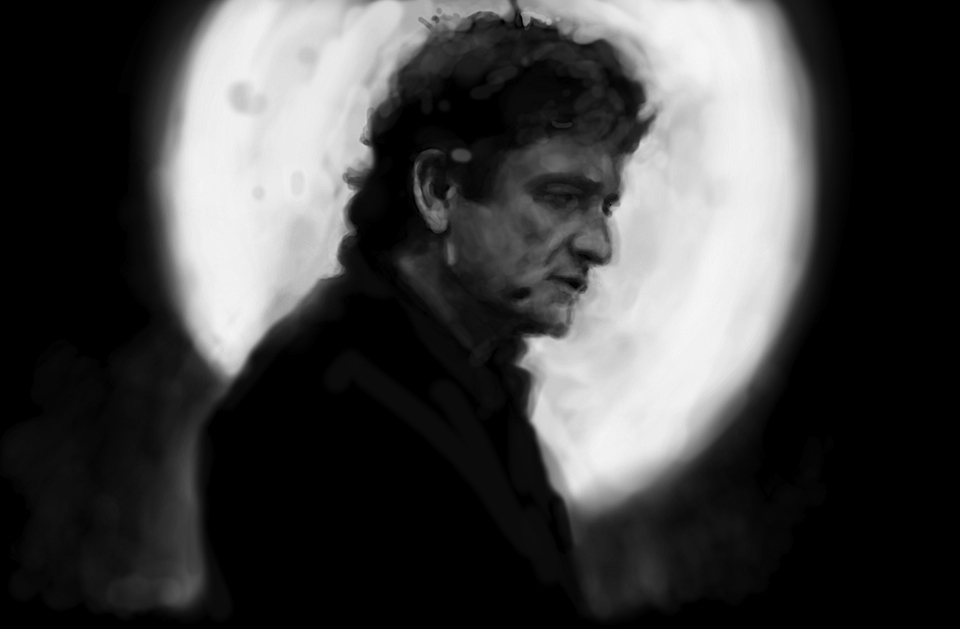