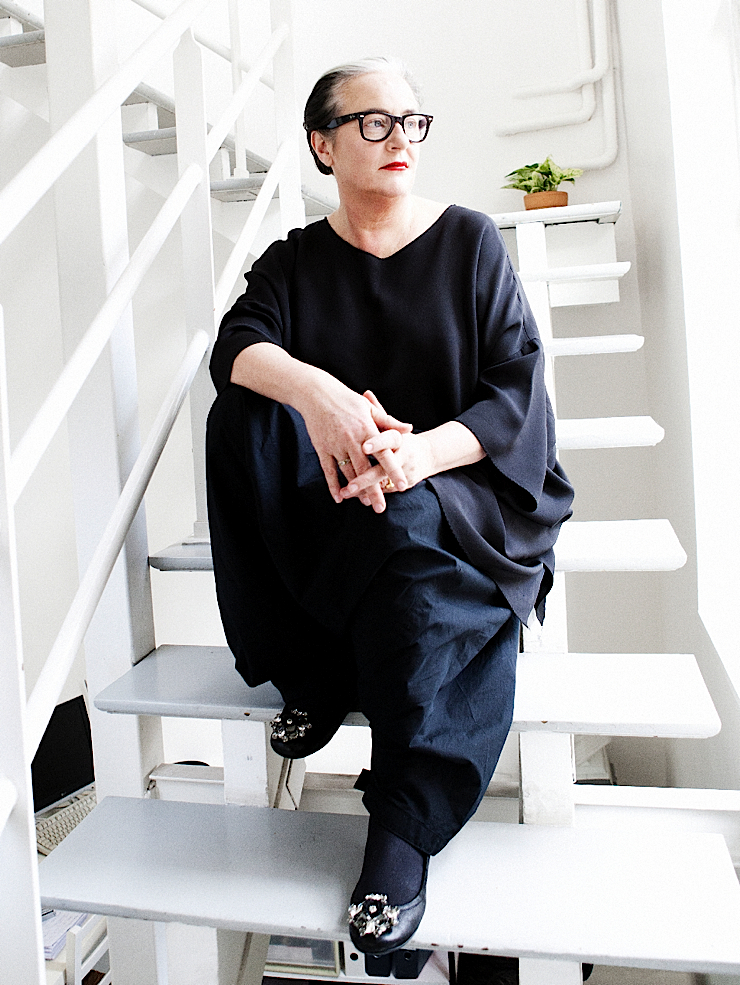 Lidewij Edelkoort, born in Wageningen in 1950, began her career as a fashion coordinator and stylist at de Bijenkorf department stores, having studied fashion design at the art academy in Arnhem. At de Bijenkorf she discovered her talent of sensing and translating upcoming trends. In 1975 Edelkoort went to Paris to work as a trend consultant. There she later established Trend Union, an international forecasting and advice bureau on colour and lifestyle themes. Her client base includes large companies from the fashion world, the textile industry and the beauty branch, but also, for example, car manufacturers and government bodies.

From 1999 to 2008 Edelkoort was chair of the board of governors of the Design Academy in Eindhoven, enabling her to immerse herself further in the design world. During this period she developed into a design expert and curated exhibitions, with various international shows to her name. Currently she works from her own think tank Studio Edelkoort, also lectures worldwide and has published several trend books on style and design.

Today she and her team run the social media platform trendtablet.com. Internationally Edelkoort’s work has won several prizes. In 2008 she received the French Ministry of Culture’s Chevalier de l’Ordre des Arts et des Lettres. When she left the Design Academy she was made a Companion of the Order of Orange-Nassau.

About the Prins Bernhard Cultuurfonds

The Prins Bernhard Cultuurfonds stimulates culture and nature conservation in the Netherlands on both a large and small scale. The fund encourages exceptional initiative, enthusiasm and talent by providing financial support, commissions, prizes and bursaries. Every year the fund is able to support more than 3,500 projects and individuals by actively raising funds and with income from lotteries. The Cultuurfonds is an active intermediary in patronage and manages more than 280 Designated Cultural Funds for individuals, foundations and companies that are kindly disposed towards culture.