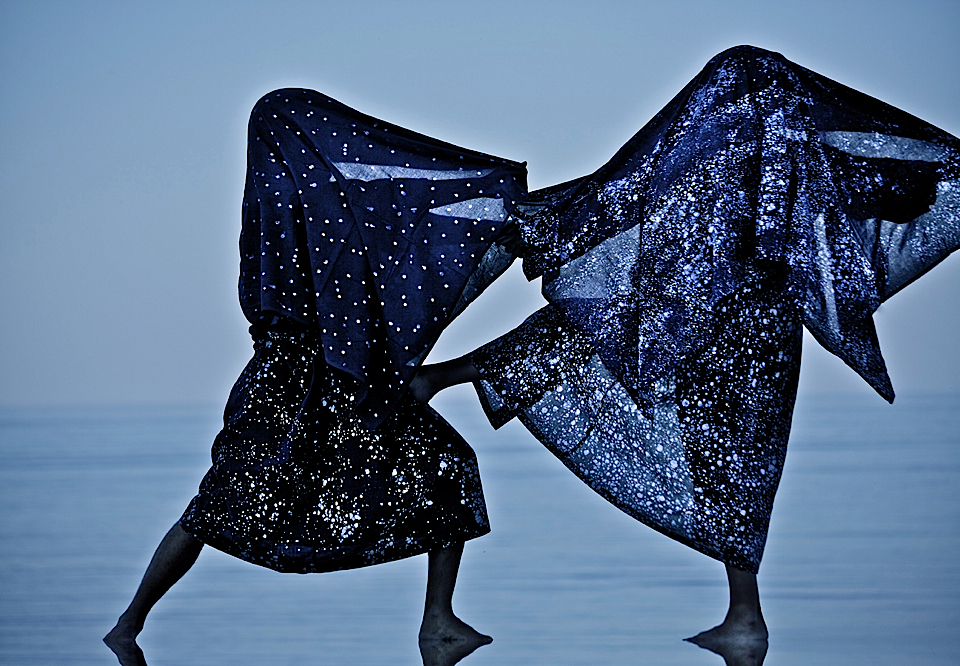 Of all the natural dyes that have coloured history, it is perhaps indigo which has the most resonating presence; its dark and deep blue has been much sort-after since ancient times and it enjoyed flourishing trade up until last century when synthetic dyes became preferable for industrial production.  The continued success of denim blue bares witness to indigo’s most recent heritage, and the colour has been embraced by yarn and cloth weavers the world over from Japan to Martinique.

There are more than 200 known varieties of Indigofera, although only a dozen or so provide qualities that work best for textiles.  First known from the Indus Valley from which the plant is named, indigo’s lush and green-leaved shrubs are present across South Asia, Africa and the Caribbean, traded by the French, Dutch, English and Spanish, and transplanted along with the slave trade and colonial farming.

Known for their dermatological benefits, indigo-dyed fabrics are perfect to keep close to the skin, whether as garments, carpets or bedding.  Once reputed as body-paint for warriors and even used by the Egyptians during mummification, indigo is a magical dye that can be considered a healer and a coloured talisman of sorts.

Indigo’s appeal was also discovered by eight special textile lovers following a research trip to the West African nation of Benin in 1993.  Once they understood that local indigo was endangered by imported and synthetic competition, as well as a move away from local styles, a visionary non-for-profit association called Heartwear was initiated to support the survival of indigo crafts and promote their beauty around the globe; designing fashion and textile products in fine cotton and linen, true to their indigenous identity and enhanced along the way.

Having worked with numerous tie-dye and batik techniques, including favourites such as banana leaf and fish bone patterns, Heartwear’s yearly collections are sold each spring in pop-up venues completing a long craft chain that starts with those who knot the textiles, to those who dye the batches, to those who remove the knots, to those who wash, dry and press the fabrics, to those who sew them into garments.  Honouring the humanity within humanitarianism and respecting the artisan within artisanal, Heartwear has continually sought to elevate this cottage industry to appeal to a refined contemporary taste for local products in increasingly global times.

Only turning blue when the dyed object is removed from the vat and oxidised by air, recipes are often closely-guarded secrets, although their basic formula remains the same: dried leaves fermented with a variety of other natural ingredients.  The more times an object is dyed and dried, the darker the indigo colour becomes; with the famous Yoruba Blue achieved after seven saturating dips.

Today, indigo is experiencing a revival in fashion and interiors, as artisan techniques are incorporated into the serial.  Our craving for natural colour and a more intense blue value reflects a need by consumers for authenticity and the handmade, feeling more connected to the textile’s long history of craft.

The denim and casualwear markets have rediscovered real indigo’s power and that clients are prepared to pay significantly higher prices in order to enjoy the soft wear in colour and fibre that only true indigo provides.  And with bountiful techniques employed to beautify the surface, indigo’s charm is universal, set to continue in the decades to come.

Text by Philip Fimmano. Pictures by Yuriko Takagi for the latest issue of Revue Canopée. Special thanks to Françoise Lemarchand.

To purchase Heartwear’s products: visit the exhibition-sale from may 3rd to 13th, 30 bd Saint Jacques 75014 Paris 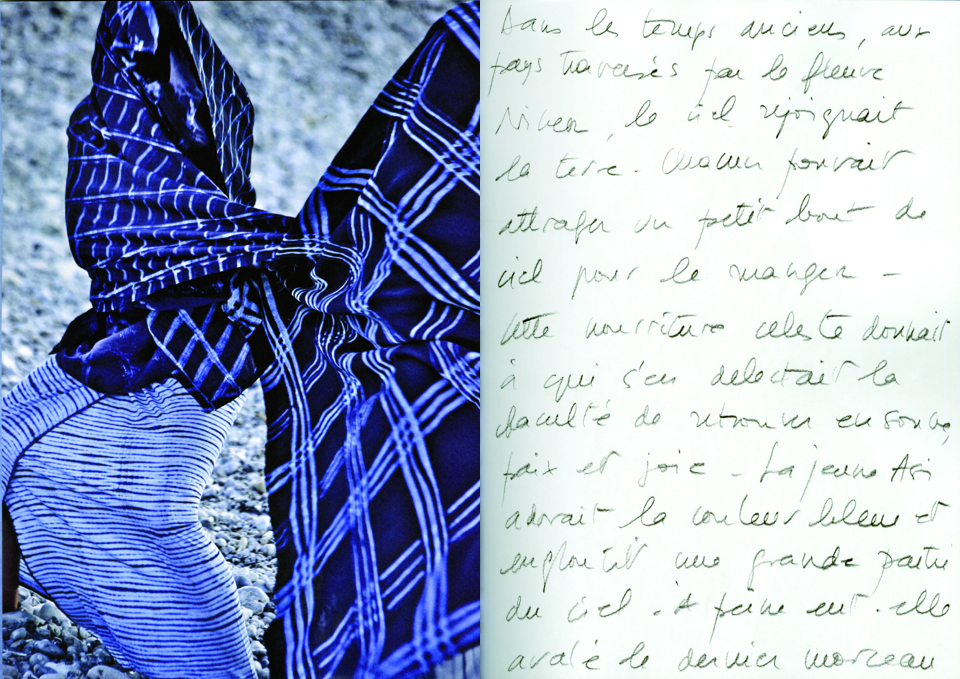 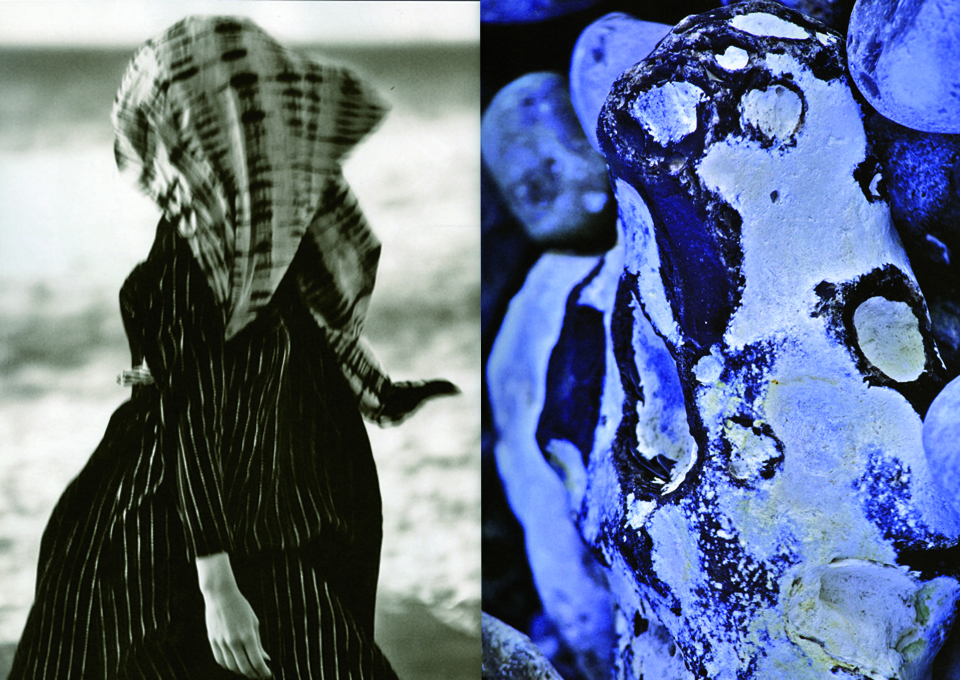 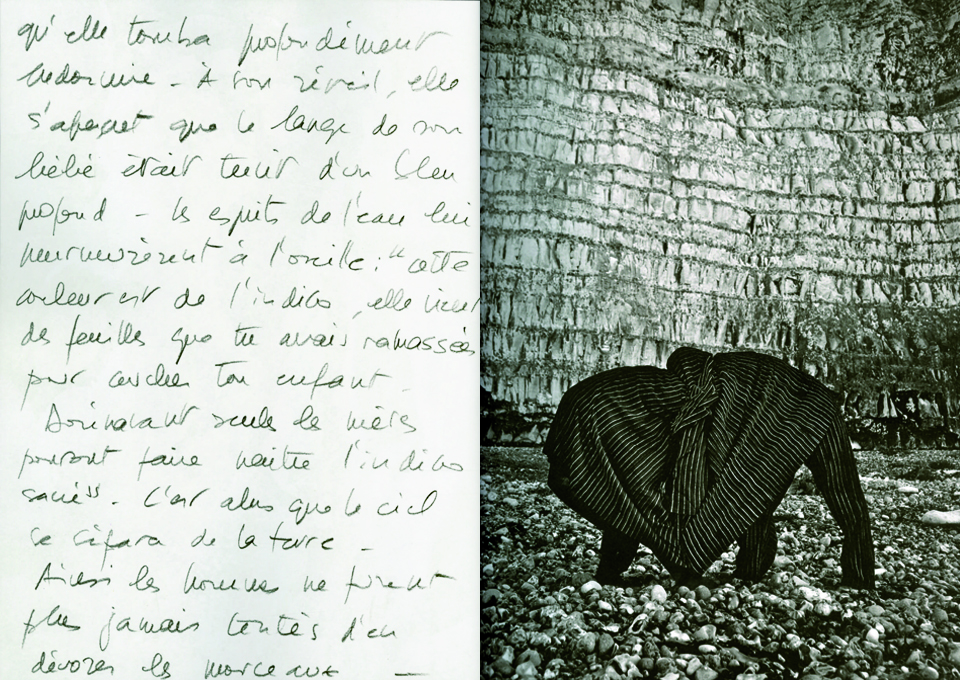 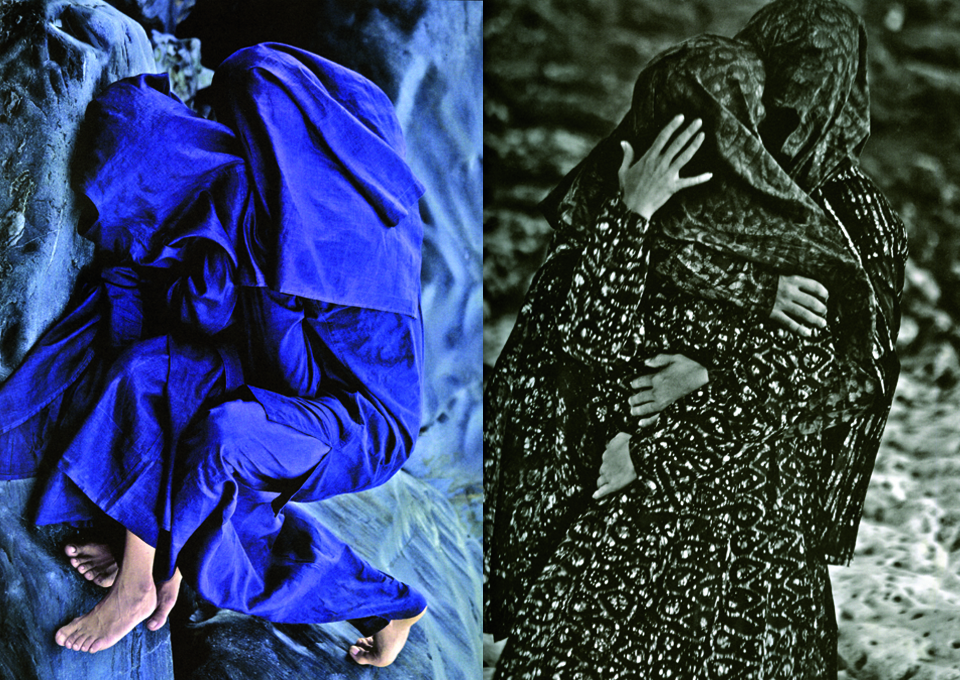